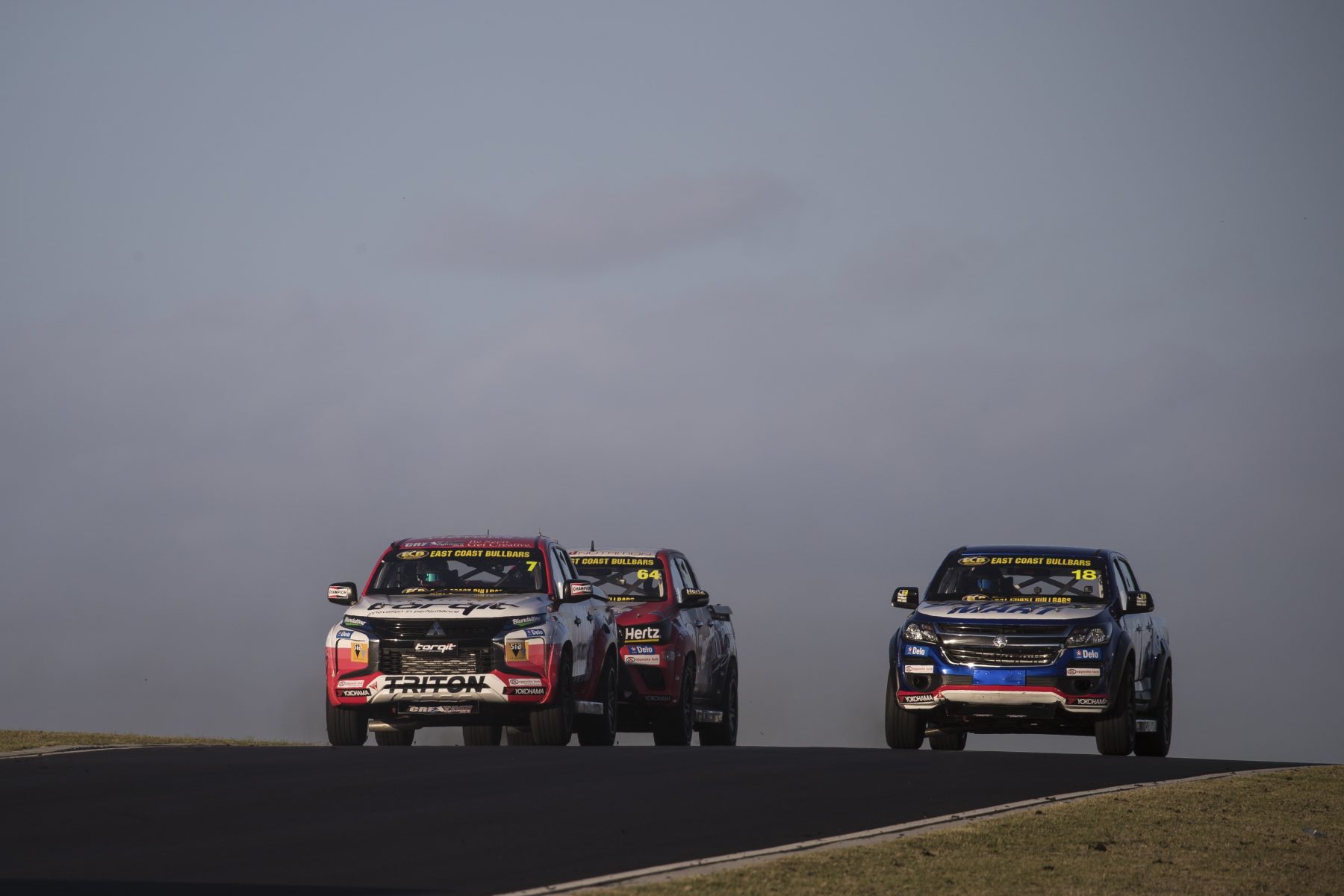 With an all-new platform of dual-cab, turbo-diesel machinery, the inaugural SuperUtes season very much proved a year of learning.

Those lessons have resulted in a key focus on performance upgrades and reliability development to enhance the series.

Among the category-wide changes were suspension tweaks and a new wheel-and-tyre package introduced across the second and third rounds of the season.

"The introduction of the new Yokohama R-spec tyre and Hussla wheel has seen the drivers find a bit more speed out of the SuperUtes,” Sakzewski told Supercars.com.

"With last year being the inaugural year, there was a heavy development program going on and at the same time we were trying to maintain parity and reliability wasn't exactly where we wanted it to be in some cases.

"This year, reliability has much improved, so we've been able to focus a lot more on the parity model that we've got.

"One of the key platforms for this category is to make sure we have a good parity model, which then allows the teams and drivers to go out and achieve what they can – it's then in their hands." 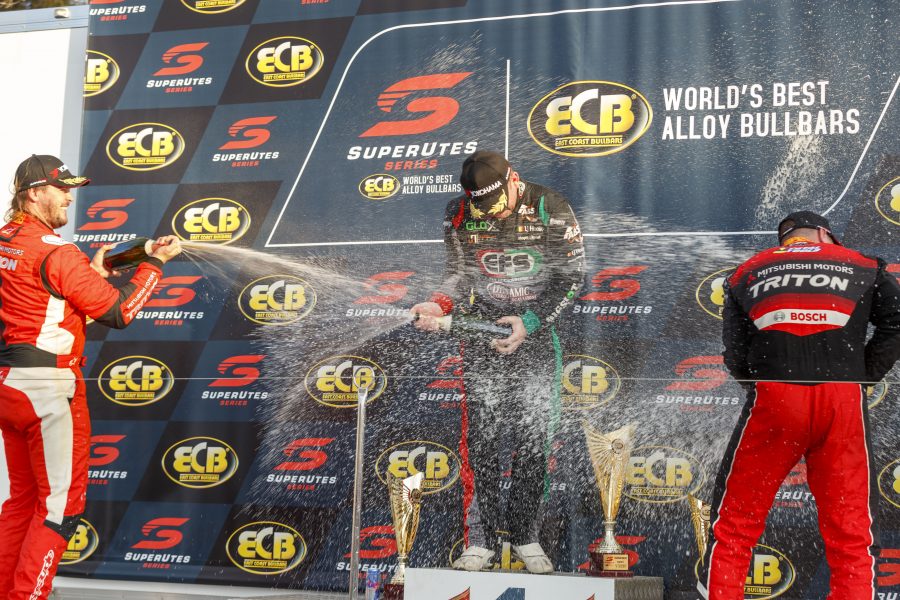 With three rounds remaining at Bathurst, Gold Coast and Newcastle, Sakzewski hopes to soon see more drivers on the grid, with a total of 14 Utes available from six different manufacturers.

"We want to see as many Utes get out on track for these last three rounds. They're obviously major events with Bathurst, Gold Coast and Newcastle," Sakzewski said.

"We know from last year that the SuperUtes put on a good show, so we should be able to improve on that significantly.

"I think if we can get all 14 Utes out on track, even on a long circuit like Bathurst, we will see some great racing.

"We put on a pretty good show last year, which I think surprised a few people, so we want to go out there and try to improve on that a little bit this year."

Five different drivers have grabbed a race win this season, while four have claimed ARMOR ALL Pole Position across the five events.

"We've got three drivers that are all in it for the championship and on any given weekend we know there are at least 6 guys that could be in it for the win," Sakzewski added.

"I think the series has really lifted, we've seen some great racing and a great competition, and all those guys that are regular competitors are lifting the bar together, which is great.”