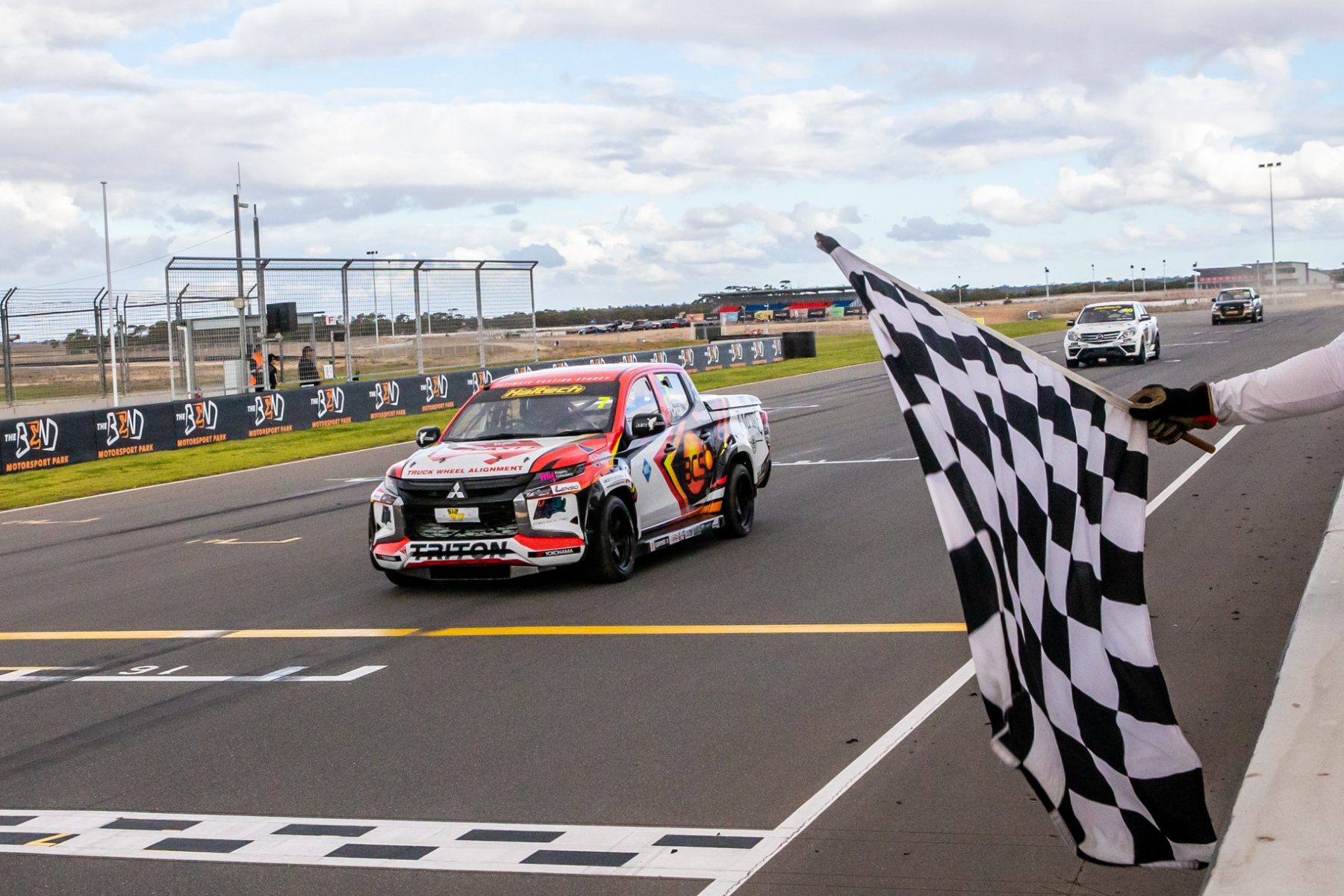 The field for the Haltech V8 SuperUte Series has grown to 14 entries for this weekend’s second round at Winton Motor Raceway.

A number of new faces are set to experience their first taste of competition in the new-look V8-powered utes, with the 2021 campaign starting at the OTR SuperSprint earlier this month.

Among the debutants is local Benalla driver Ellexandra Best, who is the younger sister of current Dunlop Super2 Series leader Zak Best.

WATCH: SUPERUTES ON TRACK AT THE BEND

She has previously raced Excels, a variety of production cars and Toyota 86s.

Earlier this week, she tested the #96 Mitsubishi Triton at Wakefield Park.

Steve Wilson, who raced in the previous V8 Utes and diesel-powered SuperUtes, will also join the grid in his Isuzu D-Max.

Richard Mork will campaign the #88 Toyota Hilux, which was raced by Wayne Williams at The Bend. 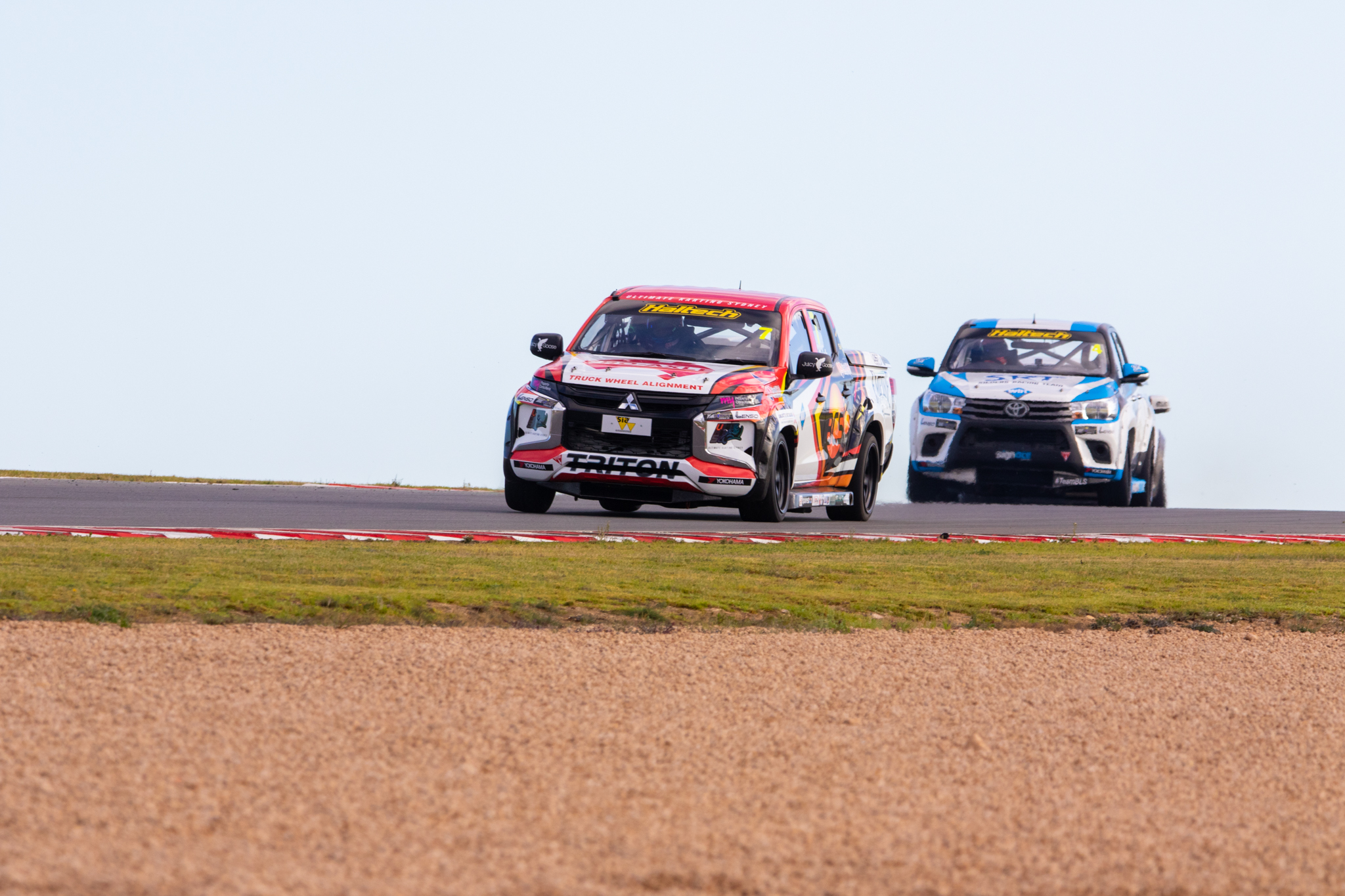 The heavyweights of the series will aim to continue their battle for the crown, with series leader Ryal Harris returning following his successes at The Bend.

He will be challenged by Aaron Borg, who won the final race of the weekend at The Bend, and Cameron Crick, who qualified on pole position at the South Australian circuit. 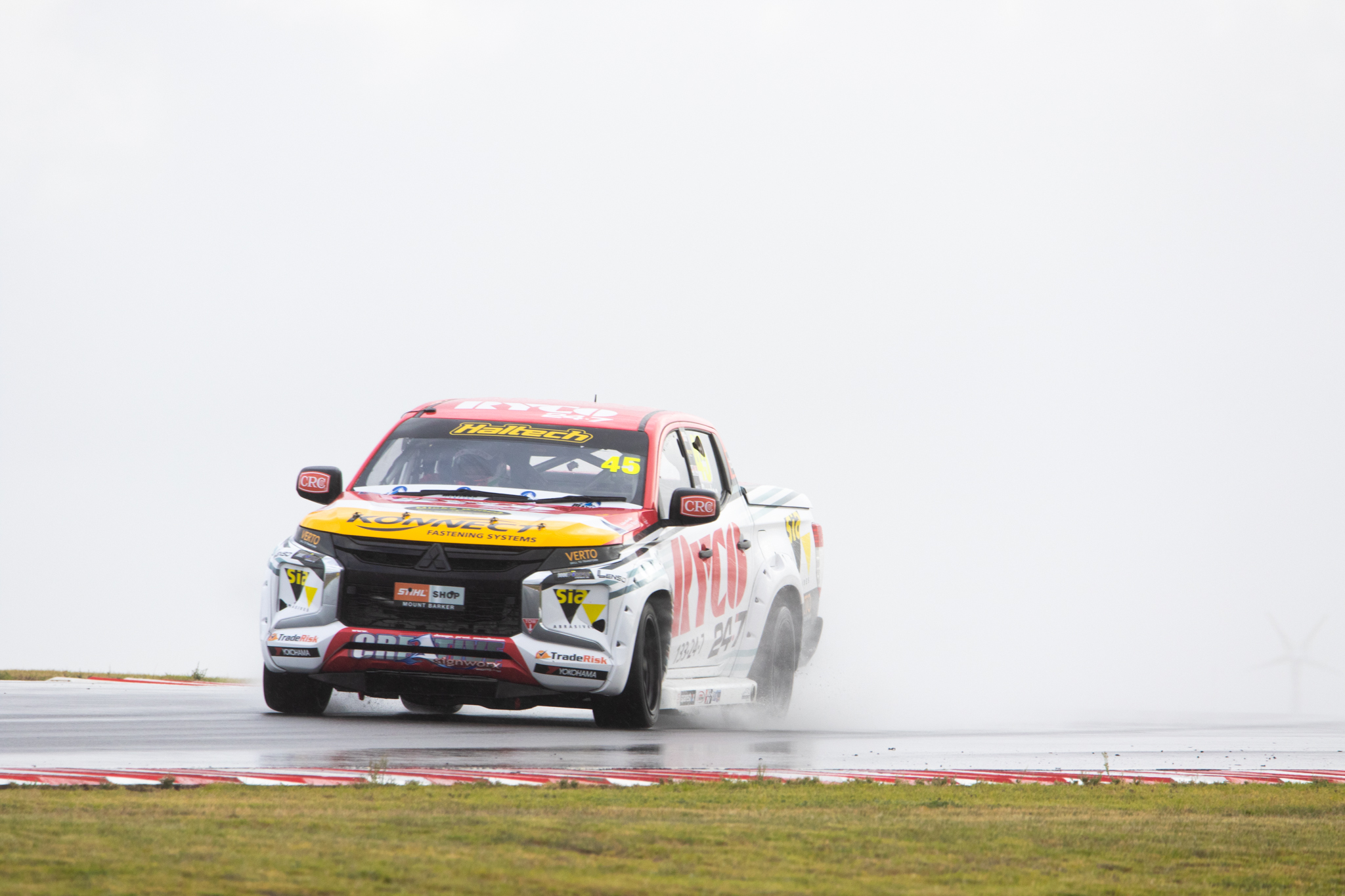 There’s also good news for Craig Dontas, who crashed heavily in the weekend’s opening race and was eliminated for the remainder of the weekend’s proceedings.

Dontas’ Triton has been repaired, and he will be back on track this weekend.

There will be four SuperUtes races at Winton this weekend, with the top 50 per cent of Race 1's finishing order to be reversed for Race 2.

Grid positions for Race 3 will be determined on points from the first two races; the finishing order from Race 3 will set the grid for Race 4. Check out the full weekend schedule here.