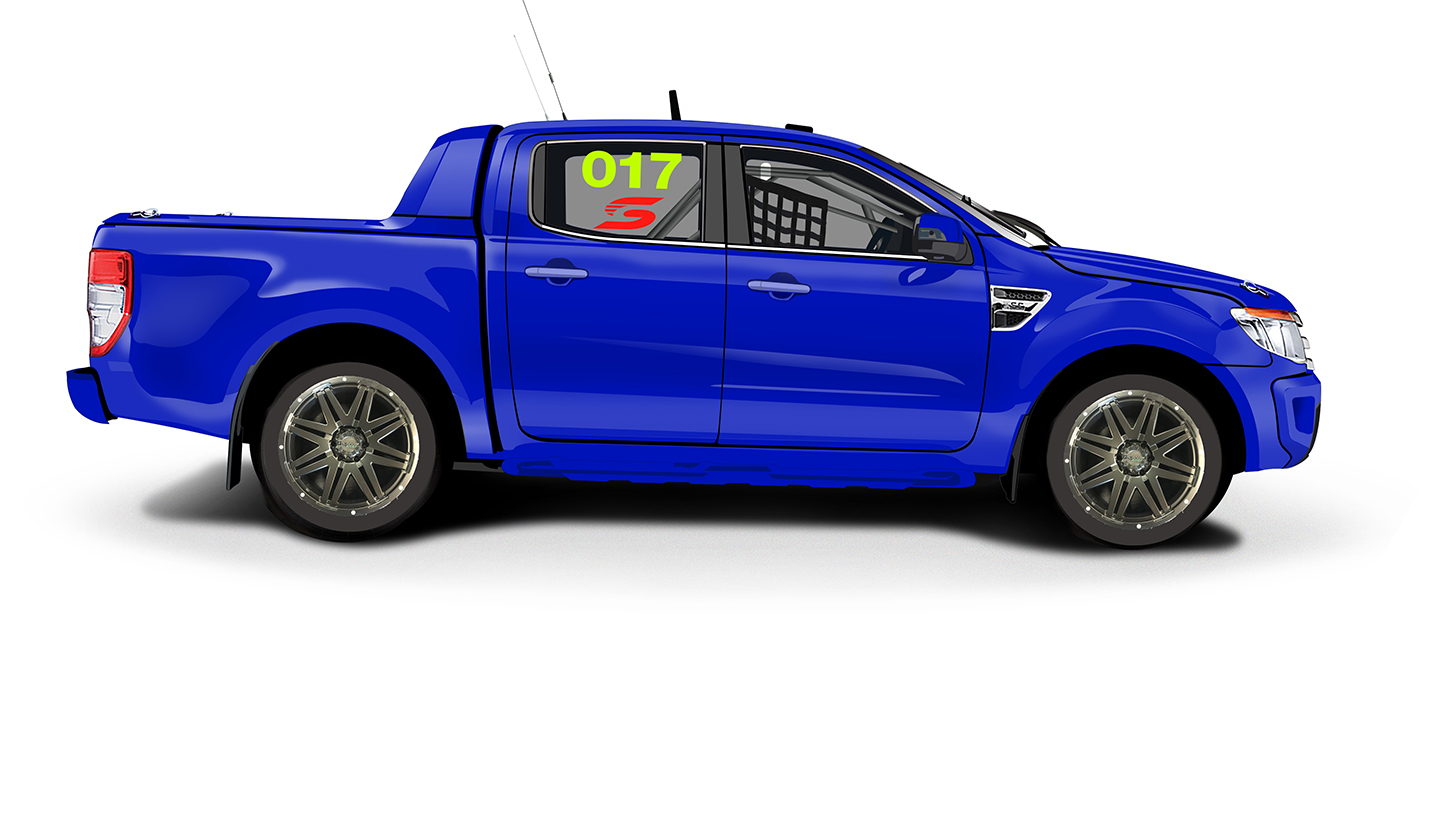 The current V8 Utes will race on this year following a decision to push back the debut of the new SuperUtes category until 2018.

Originally slated to begin at Townsville in July, a decision has been taken by Supercars to delay the dual-cab diesel class to allow competitors more time to build their new vehicles.

It has also been confirmed that Supercars Hall of Famer Ross Stone will play an integral part in the development of the SuperUtes over the coming months.

Supercars Managing Director Matt Braid said work continues on the development of the SuperUtes class, including homologation of vehicles.

“Supercars has committed to continuing with the V8 Utes Series through this year and commencing a full SuperUtes Championship with dual-cab, turbo diesels in 2018,” Braid said.

“More time is required to fully develop and test the cars and to refine the specification of the race kits. We also want to give competitors the time necessary build their cars.

“There are three models homologated to date, a Ford Ranger, Mazda BT50 and a Mitsubishi Triton with the Toyota Hilux, Holden Colorado and Isuzu D-Max scheduled for the coming weeks.”

Ross Stone joins the SuperUtes technical effort following a lengthy stint in the sport as a team manager and owner.

Stone Brothers Racing – a partnership between Ross and brother Jim -  took three Supercars titles, two Development Series crowns and a Bathurst 1000 in its existence between 1998 and 2012.

“We are delighted to have Ross on board and committed to the series given his vast knowledge and expertise over decades of racing at the highest level,” Braid said.

“Ross will play an integral part in the final design, engineering and engine development of the Series.”

SuperUtes has already confirmed partnerships with suppliers SupaShock and PDW with more committing to the first Series to be announced in the coming months.

After a recent non-points event for the V8 Utes at Phillip Island, the Falcon and Commodore-based vehicles will compete in a six-round series commencing at Winton at the Winton SuperSprint on 19 May.

The series will also race at the Townsville 400, Ipswich SuperSprint, Supercheap Auto Bathurst 1000 and the Gold Coast 600 before finishing at the Coates Hire Newcastle 500.