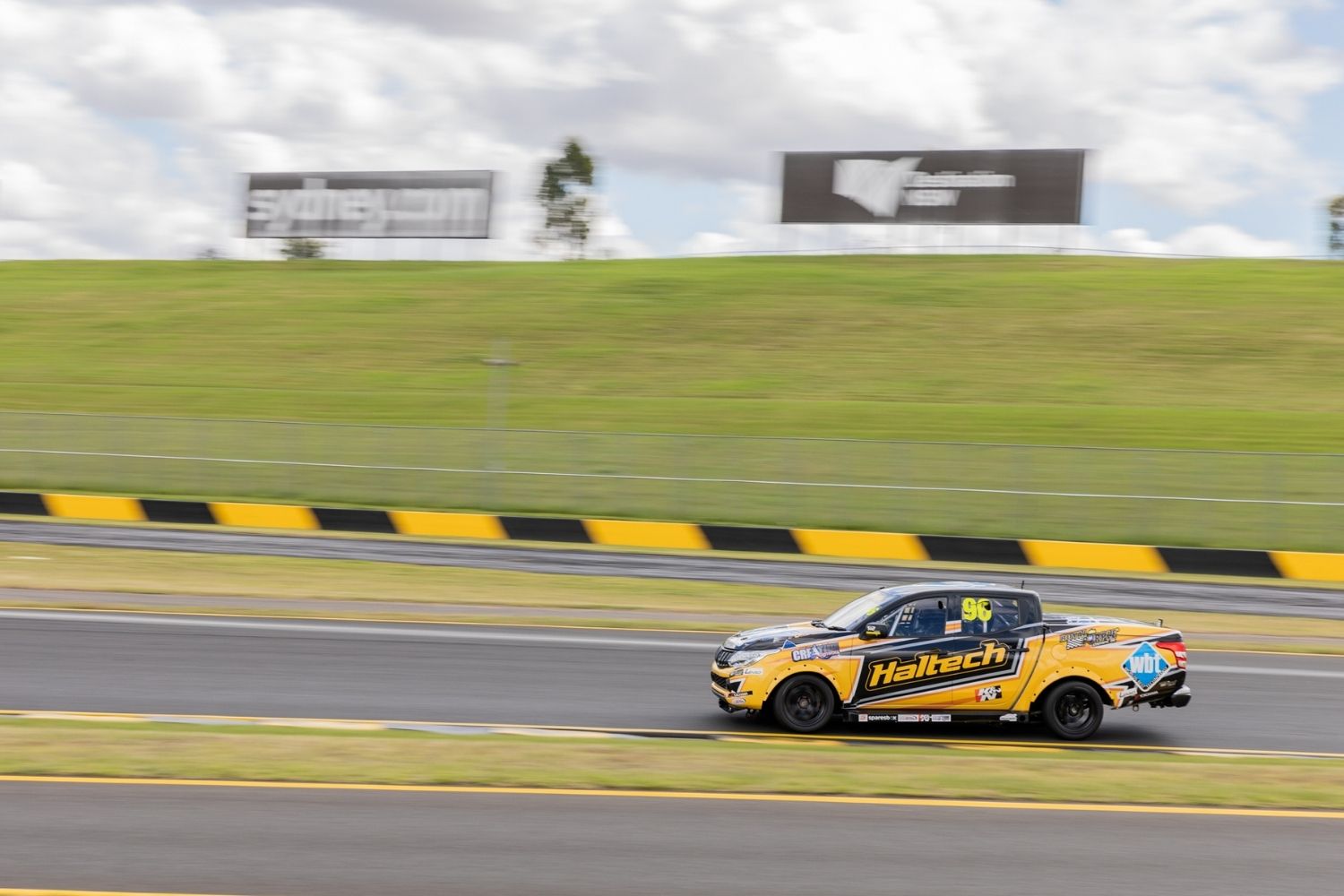 The V8 SuperUtes is one of four support categories on the undercard of the first Sydney event, the Bunnings Trade Sydney SuperNight.

It marked key days of running for the SuperUtes, which revealed upgraded bodywork earlier this month.

The Bunnings Trade Sydney SuperNight will be just the second event of the V8 SuperUtes era, with the 2021 season starting at the OTR SuperSprint in May.

The series developed new wheel flares during the three-month hiatus in the 2021 season, with the new look set to debut in Sydney later this month.

Mitsubishi Tritons and Toyota Hiluxes will now feature a smaller wheel arch gap, and 18-inch tyres instead of the 20-inch sizing previously used. 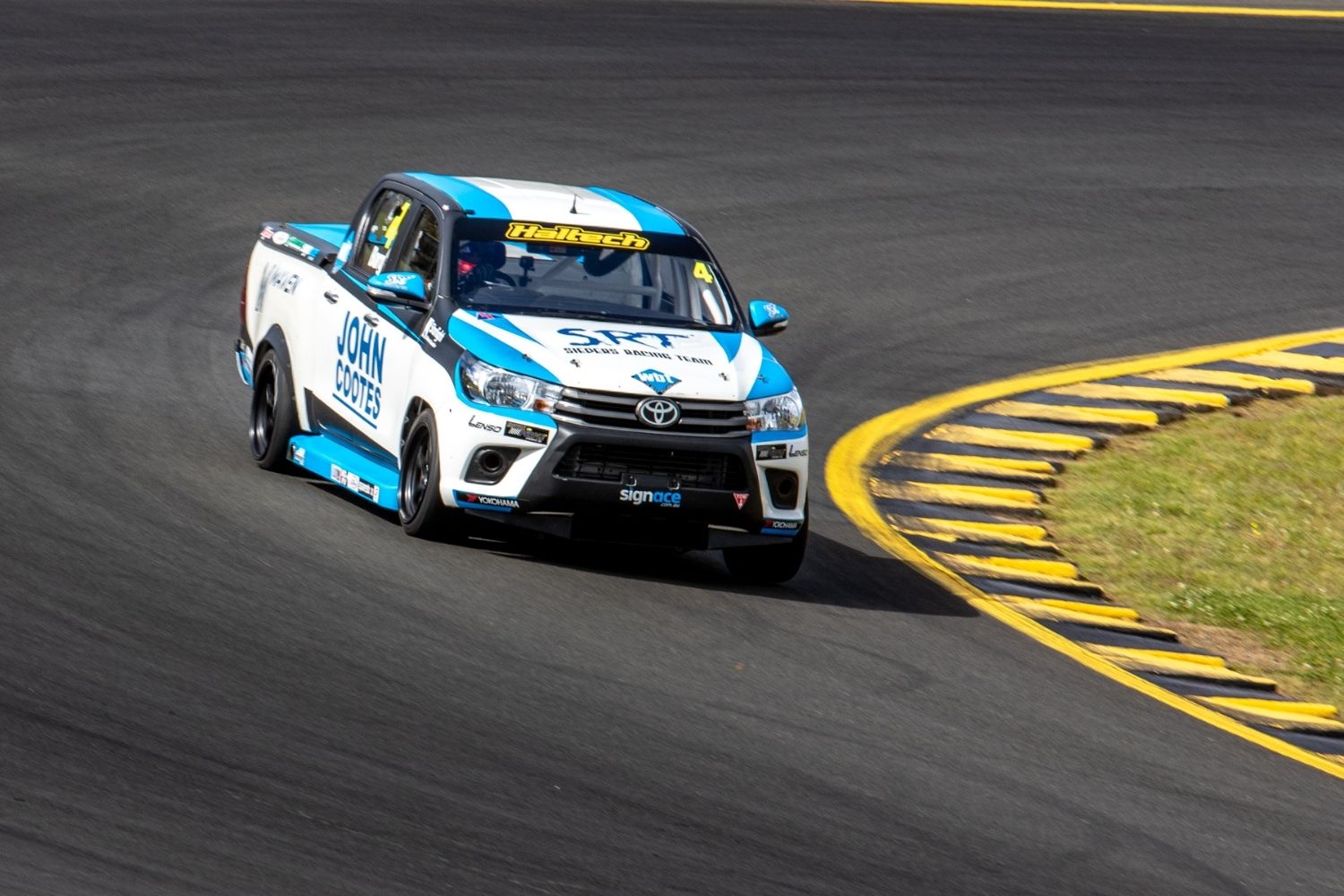 The change of wheel and tyre specifications is set to provide more grip and increased lap speeds for the SuperUtes, with the lower centre of gravity reducing the likelihood of rollovers.

The heavyweights of the series will aim to continue their battle for the crown, with series leader Ryal Harris returning following his successes at The Bend.

The SuperUtes category will hit the track for its first practice session on Friday, with a 20-minute qualifying session to set the grid for Race 1 on Saturday. 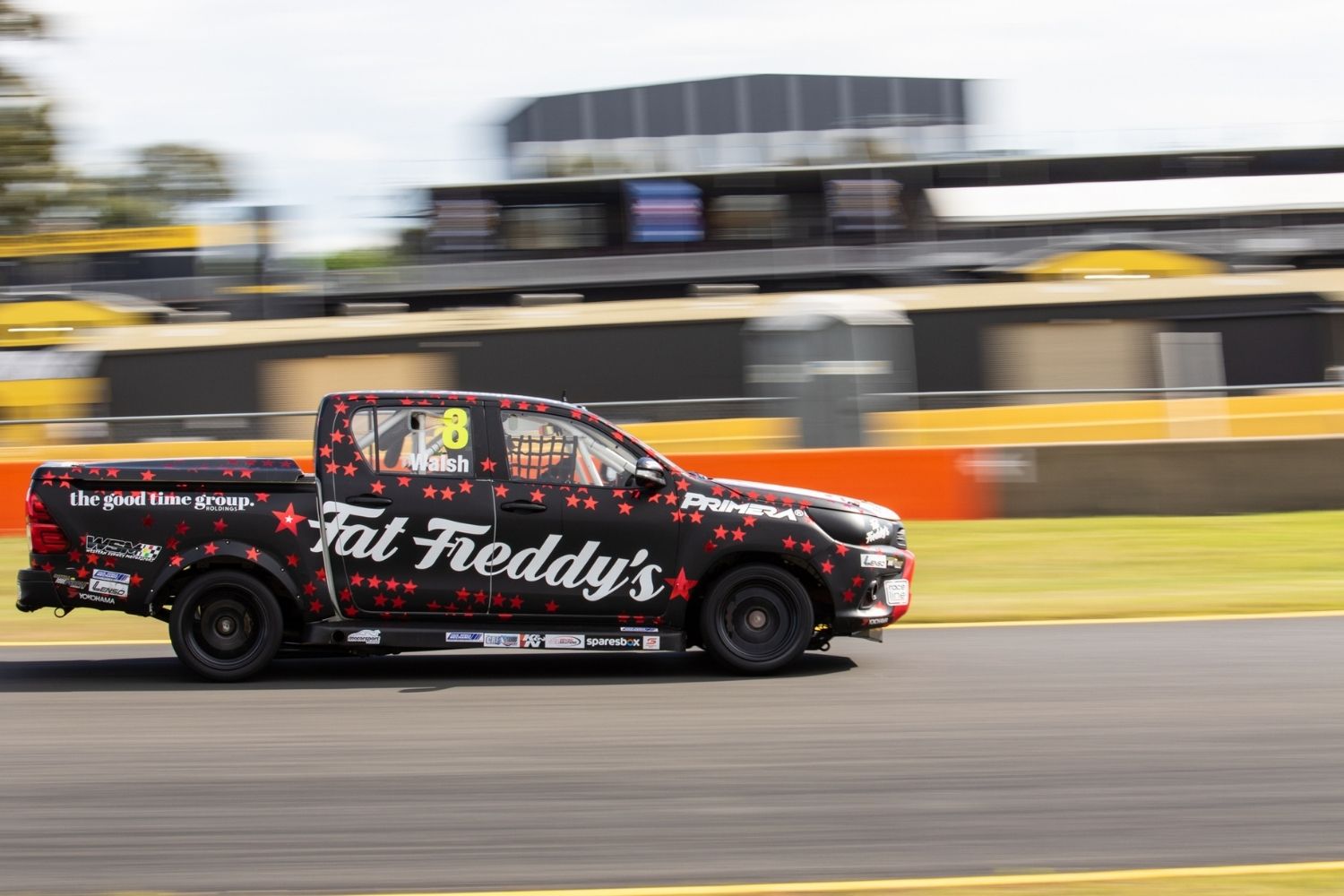 There will be two races for the SuperUtes on the Sunday.