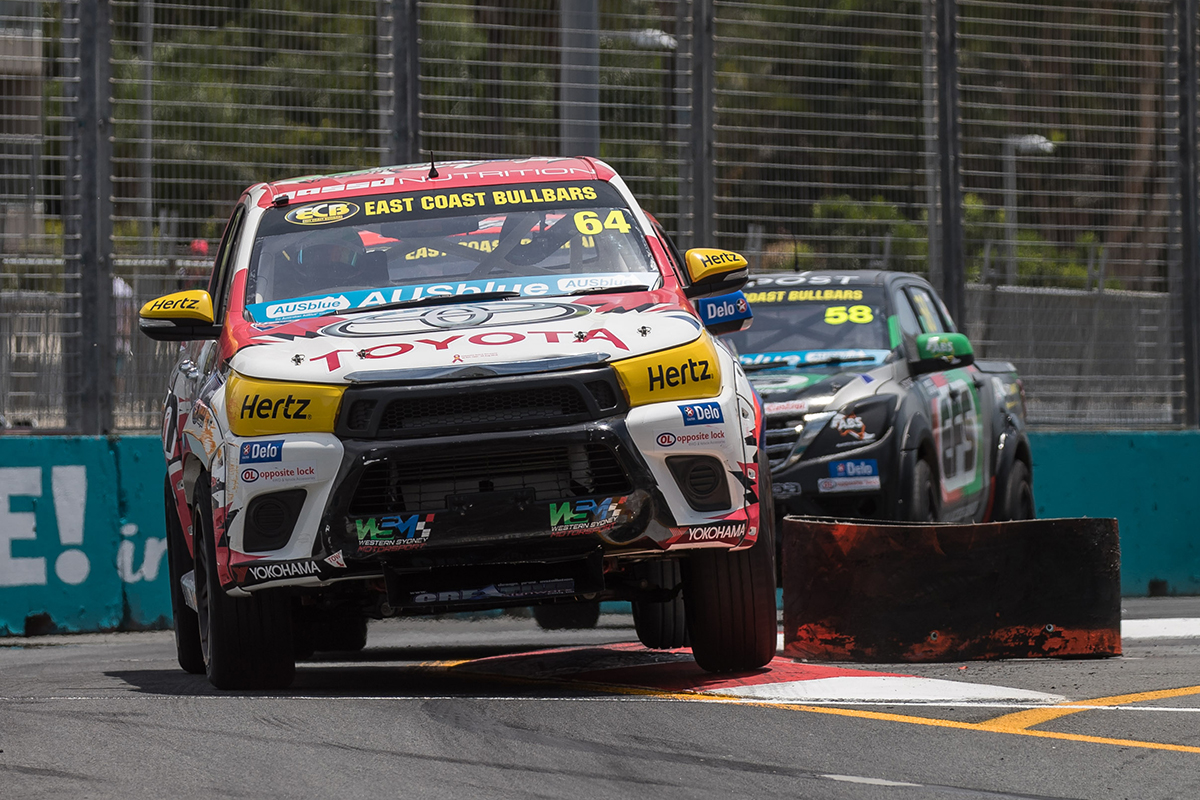 The Western Sydney Motorsport driver led for the bulk of the season, until Harris took top spot at Bathurst, with a clean sweep of victories.

With Harris also winning the Gold Coast round and Woods finishing second, the three-time V8 Utes champ will take a 27-point advantage over Woods to the Coates Hire Newcastle 500 on November 23-25.

Woods ended the Gold Coast weekend with victory in Race 3, despite clouting a wall, and wants to carry that momentum and an aggressive outlook into the eighth and final round.

"I've got to take my Gold Coast Race 3 victory to Newcastle and leave nothing on the table," Woods told Supercars.com.

"I don't think being consistent and conserving is going to get that title, I've got to go and get it.

"I've got to go and take it to Ryal and hopefully it'll force him into a mistake.

"The first race is probably more about getting a good result without having to risk it all, but definitely in that second and third race finale there will be a few risks taken.

"You can kind of graze these Utes a bit and still press on, so I reckon we'll see a few panels flying and I'm sure Craig Thompson (WSM boss) wouldn't expect anything less.

"I'm sure he'll want me to take it to Ryal, and that's what I've got to do, we'll do whatever we can to make it happen.

"I reckon when qualifying and Race 1 comes we'll be fairly aggressive, but I think once Races 2 and 3 come along, I think you'll find that it'll be next level." 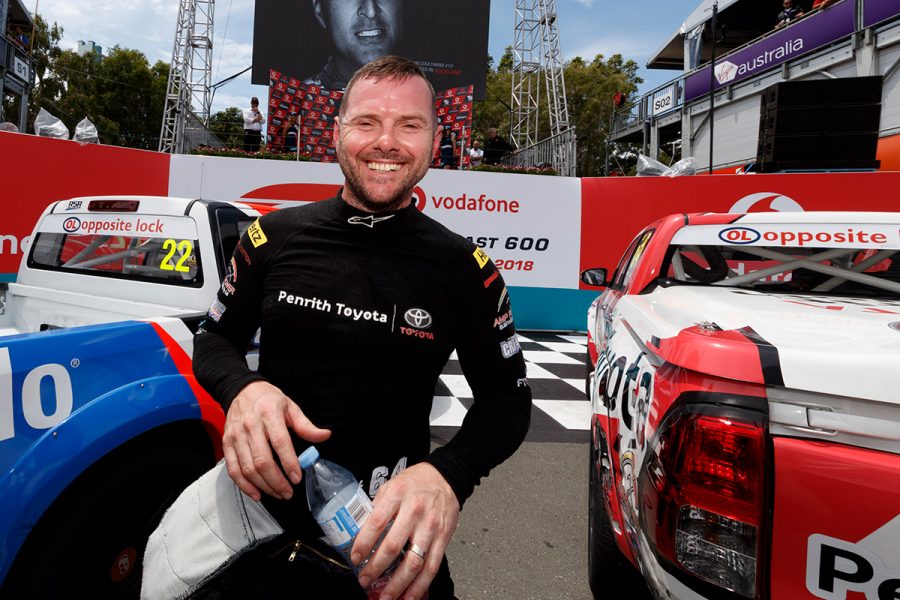 The Penrith Toyota driver has a 125-point buffer back to a tight fight for third in the standings currently led by Harris' Mazda team-mate Aaron Cameron.

"It would probably be something we didn't think about at the start of the year, but it would be a dream come true," Woods said of winning the title.

"I've raced in many categories and I've come second and third in championships, won plenty of races and pole positions, but I've never actually won a national championship.

"It would be pretty crazy to actually win a national championship and be the first of the SuperUtes Series at the same time.

"It is definitely on my mind, that's for sure, but I think there's more pressure on Ryal than myself.

"I think third place is quite far behind, so we can actually afford to say if we're not going to loose anything, we can take a few risks."