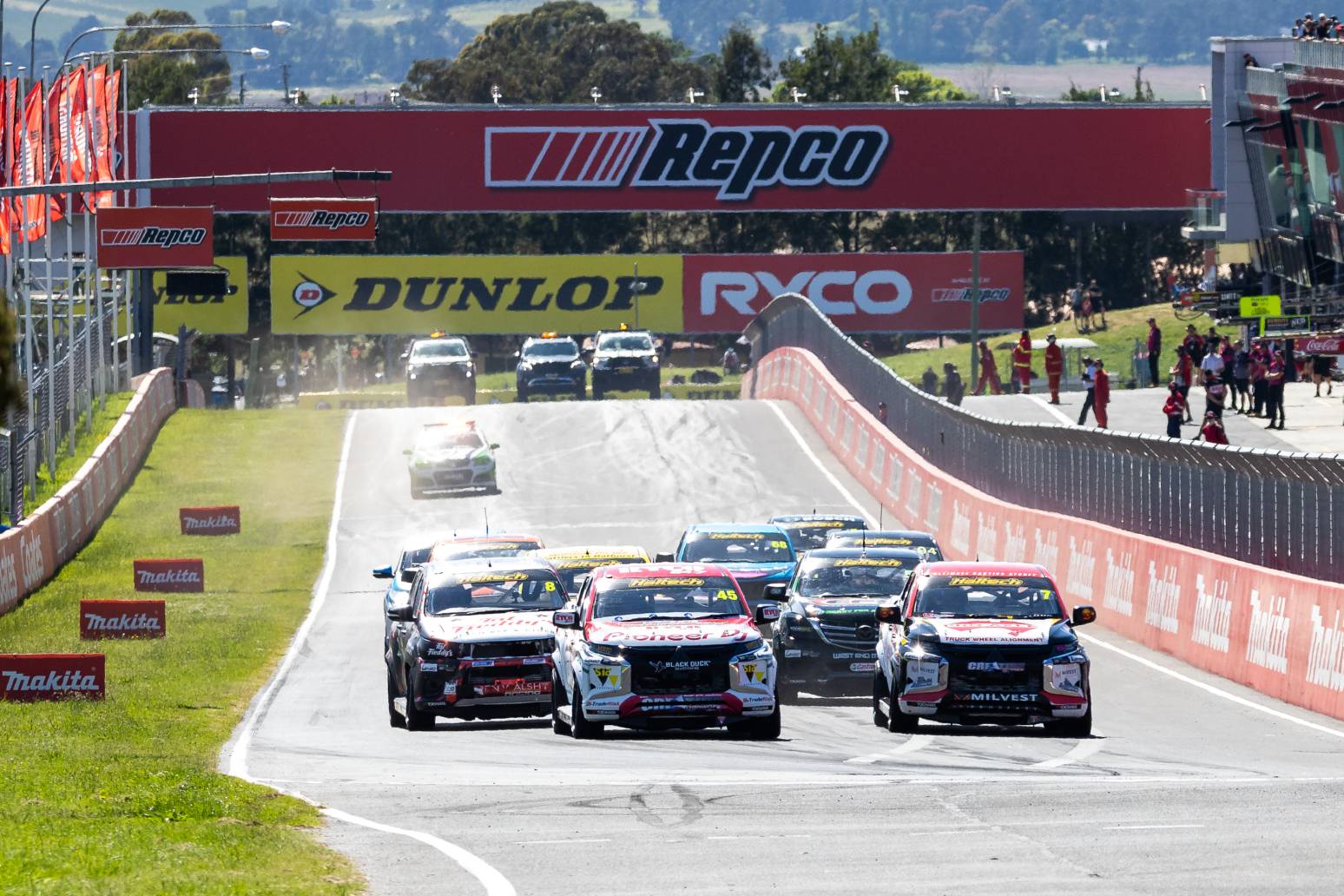 The Haltech V8 SuperUte Series has announced an expanded, six-round calendar for 2022.

The 2022 season will commence at Symmons Plains in March, marking the first visit for the SuperUtes to Tasmania.

The series will then head to Perth in late April, followed by a visit to Winton Motor Raceway.

Tailem Bend will host the fourth round of series in late July, with the final two rounds of the season to be held at Bathurst and the Gold Coast in October.

All six rounds will once again support the Repco Supercars Championship.

"With the new engine formula, the V8 SuperUte Series was well-received in 2021 by both fans and drivers, so it was a natural progression to expand to a six-round series next year," V8 SuperUte Series category manager James Stewart.

"We’re travelling to six different states and many of our rounds are held in venues that are prime twin-cab ute territory, so we’re expecting plenty of interest from spectators. It certainly provides our competitors with a strong platform to promote their sponsors. 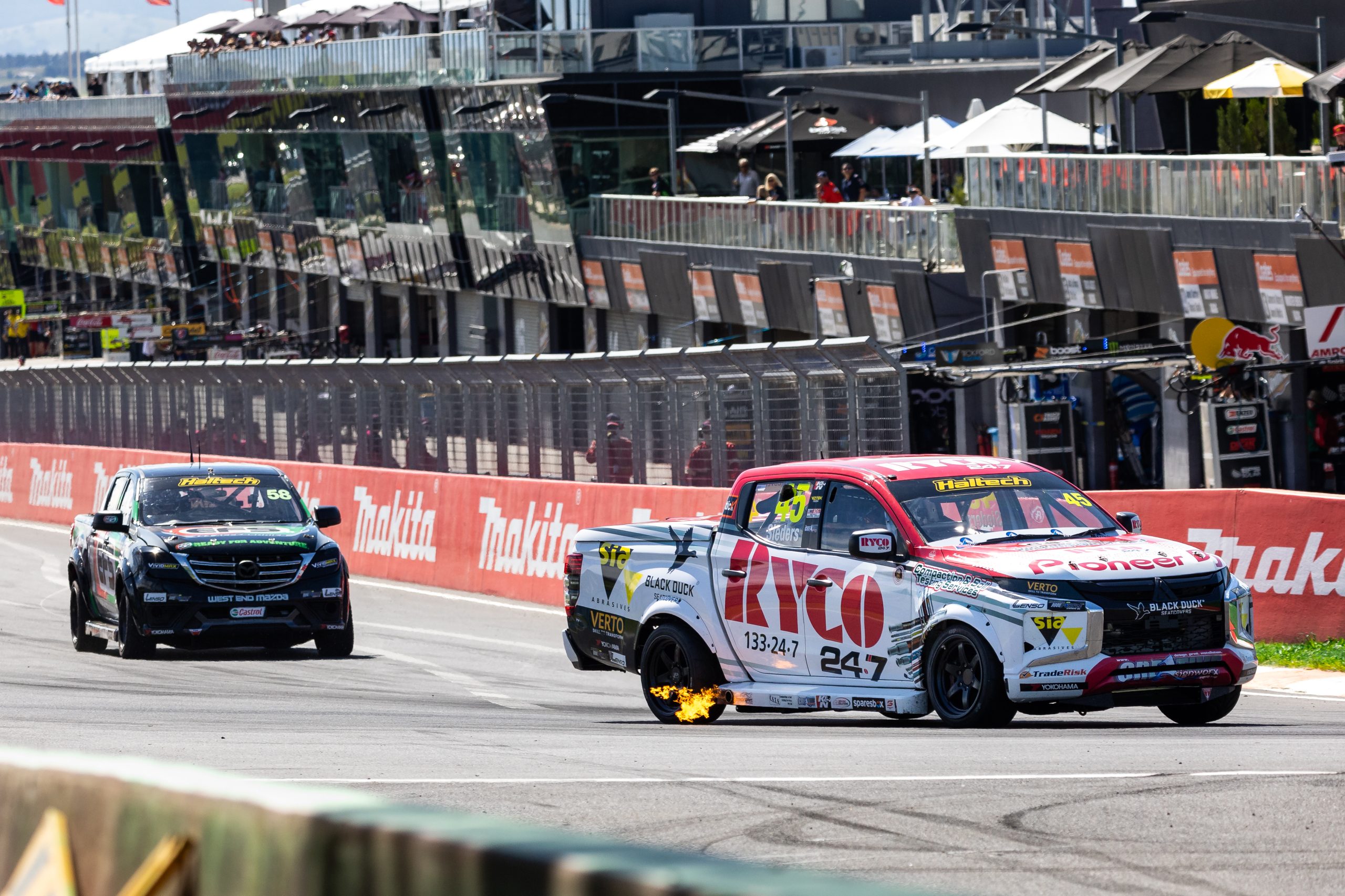 "Bathurst was a fantastic event but our rounds at Sydney Motorsport Park were also highly entertaining, with the door-to-door racing that has characterised the utes, in their various forms, for so many years.

"As a result of putting on such a good show, I think that sparked attention from drivers who wanted to know how they could become part of the series and get in amongst it."