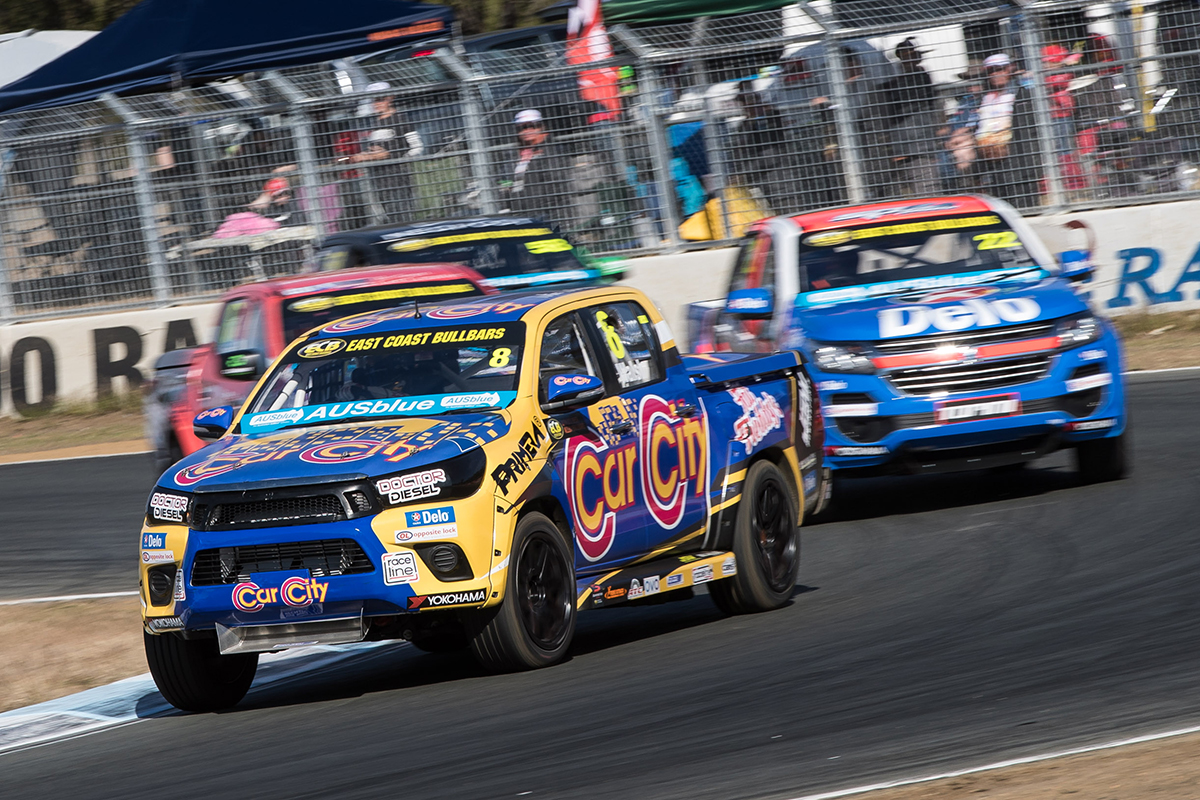 Ben Walsh says experience in open-wheel racing in the 1990s is helping develop the Toyota Hilux he drives in the inaugural ECB SuperUtes Series.

Walsh chased his Formula 1 dream in classes including British Formula Ford and French Formula Renault in Europe, then made the switch to Asia, winning the 1998 Formula 2000 Asia title.

A step up to Japanese Formula 3 the following year - and an international career in which he crossed paths with the likes of Sebastien Bourdais and Romain Dumas - was, though, curtailed by a testing crash at Fuji.

After nearly two decades away, a return to motorsport came in Aussie Racing Cars in 2016, and Walsh now races a Car City-backed Hilux in the all-new turbo-diesel Utes series.

"I'm always going back to the old open-wheeler days of what I learnt and instinctively knew back then," Walsh told Supercars.com.

"That definitely has come into play with the SuperUte, being there from the start with the development and sort of getting the Utes to where they're now.

"If I hadn't have had all of that experience racing overseas, I would be lost in car set-up.

"I get out of the car and I know exactly what direction we need to be heading in, I've got a fair idea of what will work and what won't work.

"Without that previous experience, it would make it a lot more difficult and the development would take place in a lot slower rate than it does.

"I think because you do so much of it in those early days, it becomes absolutely instinctive; it's muscle memory and that never goes away and that's what I realised when I got back into racing.

"Lining up on the grid for the first time, I hadn't raced in 12 years and you're surrounded by a bunch of guys who have been doing it regularly for quite some time and straight away you're into it, you don't forget your racecraft." 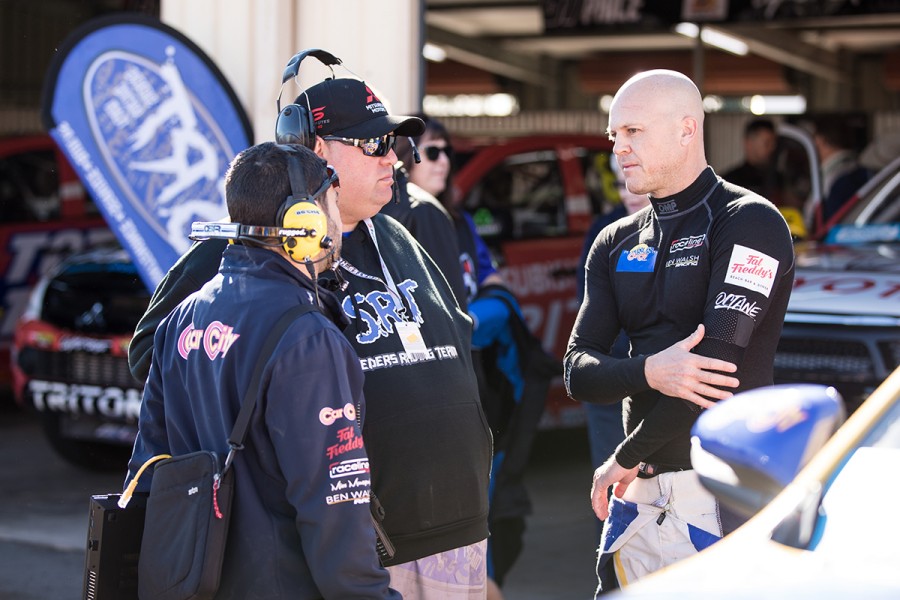 In addition to a full-time SuperUtes campaign with Western Sydney Motorsport, Walsh, right above, has also made production car and GT starts this year.

With a best SuperUtes race result of third in Townsville, Walsh says he is thoroughly impressed with the new platform.

"When I had a look at the engineering of the SuperUte, straight away I thought there has been a hell of a lot of thought that has gone into this," Walsh added.

"Obviously the diesel engine, the way you drive it is very different, but the actual car itself with the suspension and the braking, it has been designed as a proper race car. That's what lured me in.

"I thought 'here we go, this is not a V8 Ute, this is something that you have to get in and stand on the brakes rather than breath on them and there's going to be quite a bit of tuning in the car set-up'.

"I always thought the class had great potential and I still do, and it's going to be good one day sitting around and saying that I was one of the first to ever drive and race the things."

Walsh sits sixth in the ECB SuperUtes standings, with the next event to take place on September 14-16, as part of the RABBLE.club Sandown 500.