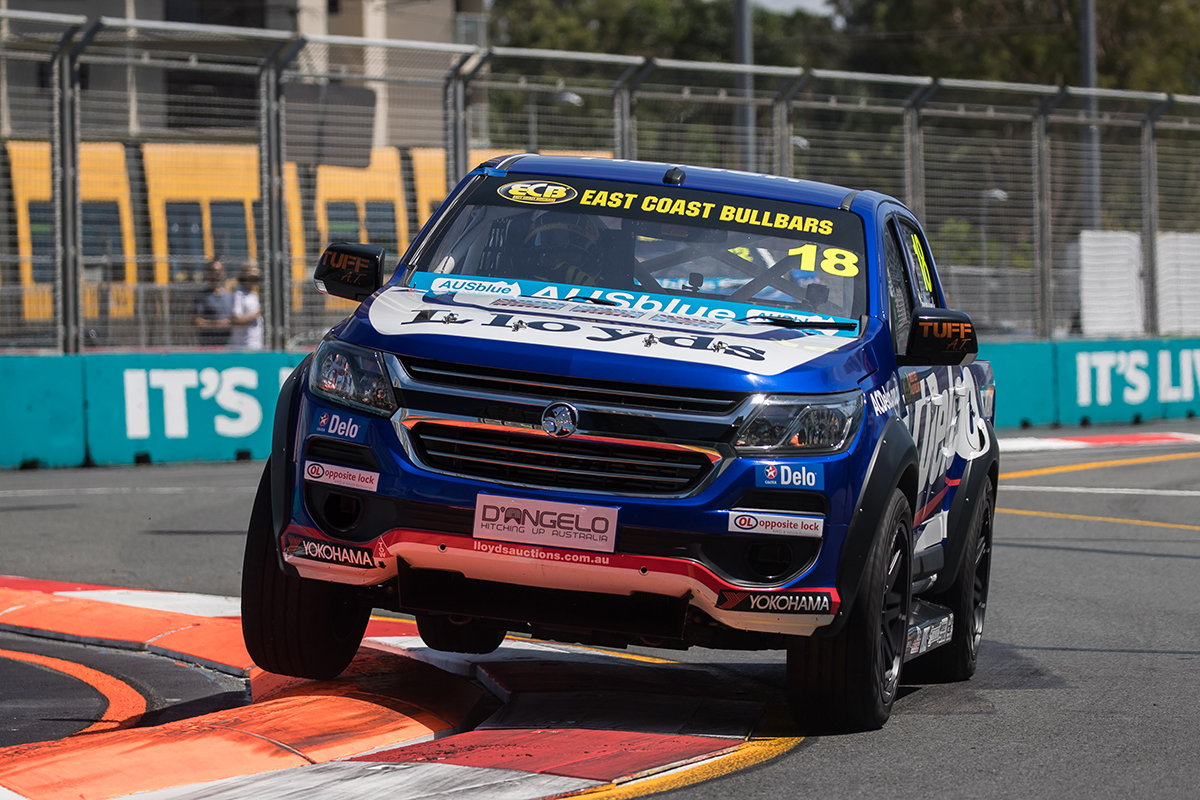 It has to date been raced by teen Tomas Gasperak, who sits seventh in the points but will miss the final round due to personal reasons.

With relatively limited circuit racing to his name at the time, Ruggier won the 2014 V8 Touring Car Series for ex-Supercars in an Eggleston Motorsport Commodore.

The 36-year-old now races a Mustang in the Aussie Racing Cars Series with Western Sydney Motorsport, finishing fourth in the 2018 points.

"Justin was a late call-up to come onboard," Schwerkolt told Supercars.com.

"He's a very good racer, you watch him in Aussie Racing Cars and the Kumho Series, and he's a quality person.

"We're excited to see what he can do with the SuperUte at Newcastle.

"He's driven there last year in the Aussie Racing Cars, so he's got a little bit of knowledge of the track.

"[SuperUtes are] different to drive to anything else, they turn pretty well, but they're pretty lose at the back, they're turbo-diesels, it is all very strange and different.

"He'll do his best, he's a great racer and we've got to get practice sorted and get him in the seat as quick as we can and see what he can do.

"There's no expectations at all, just to round out the year with a good result for AC Delco and we'll see what happens for next year." 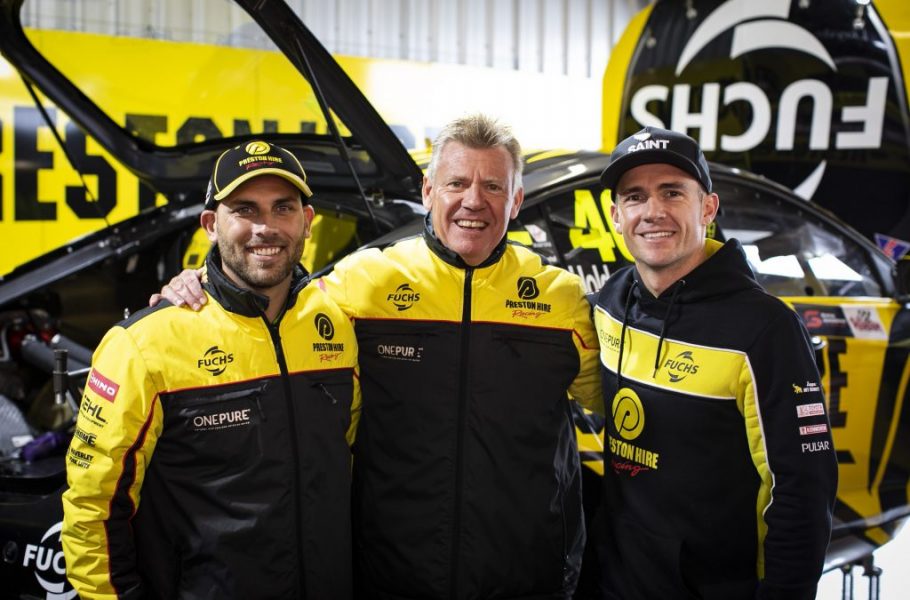 Ruggier has existing links with the outfit, including representing Preston Hire Racing in the TEKA Endurance Kart Series with Schwerkolt in 2017 and '18.

Schwerkolt is assessing options to give Ruggier a taste of SuperUtes before practice for the Coates Hire Newcastle 500 starts on November 23.

"At this stage, we haven't got time to get our Colorado ready to test," Schwerkolt said.

"We're trying to get a couple of laps or 10 laps in someone else's Ute.

"We'll see how we go and if not, he's a racer, he has been around a lot, so I'm confident he'll go well.

"We know him quite well and he has done a few things for us and he's a really quality person and a really good operator."

Ruggier will be one of two SuperUtes debutants in Newcastle, accompanying Nissan Motorsport co-driver Aaren Russell for Team Triton.