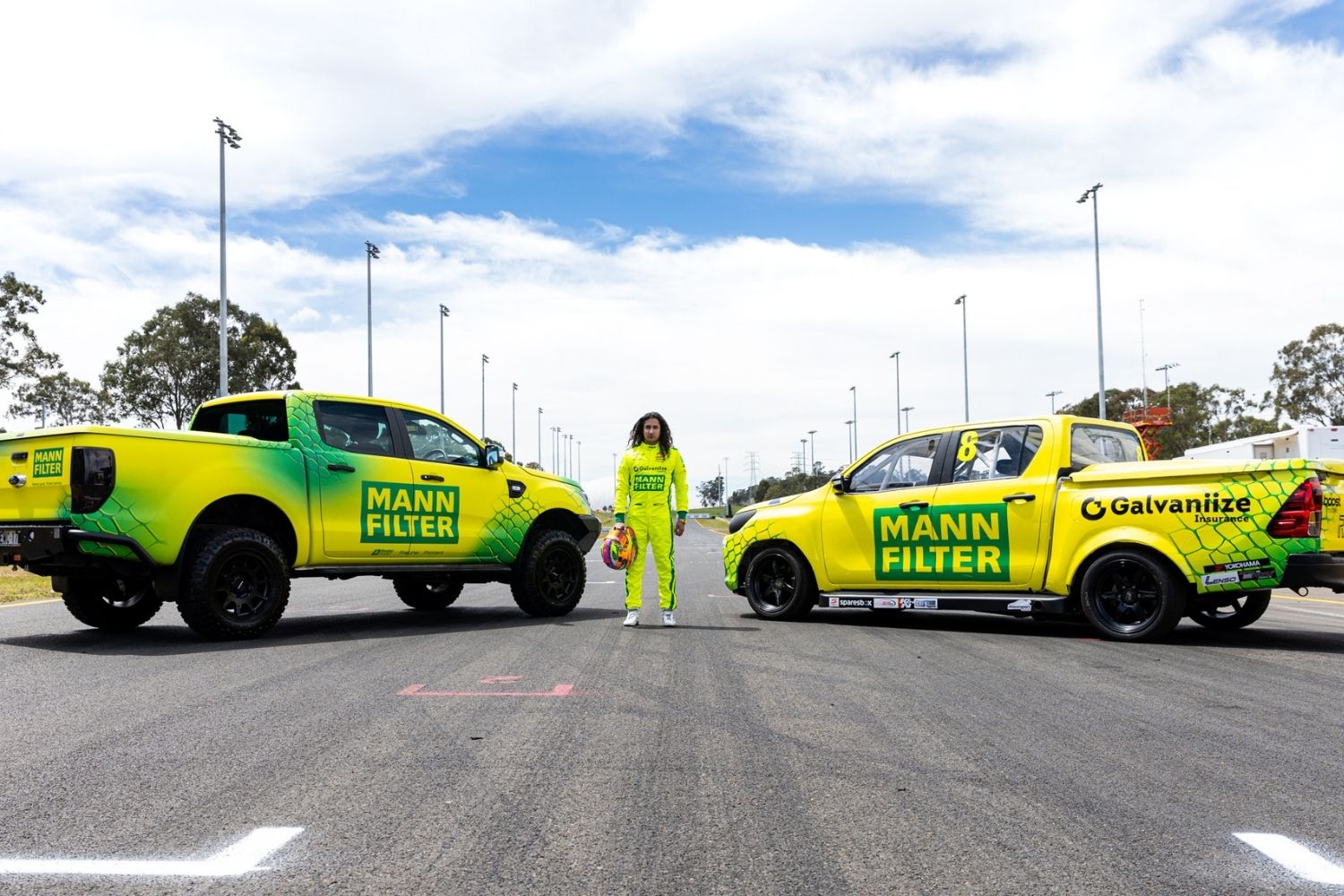 The V8 SuperUtes is one of four support categories on the undercard for the first Sydney event.

The Eggleston Motorsport driver had his first taste aboard the V8-powered Hilux last week, completing a day of testing at the Eastern Creek circuit.

“I am so excited to race a SuperUte this weekend,” McLean told Supercars.com.

“I’ve been looking for ways to expand my racing skillset and this opportunity came up, so I jumped at it.

“I had some running in the Hilux last week and we were fast, so I’m really looking forward to what I can put together this weekend.

Haltech V8 SuperUtes Series Manager Luke Sieders added: "Unfortunately Ben Walsh is unable to travel to NSW with the current border restrictions in place, but luckily Matt reached out to us at the right time. 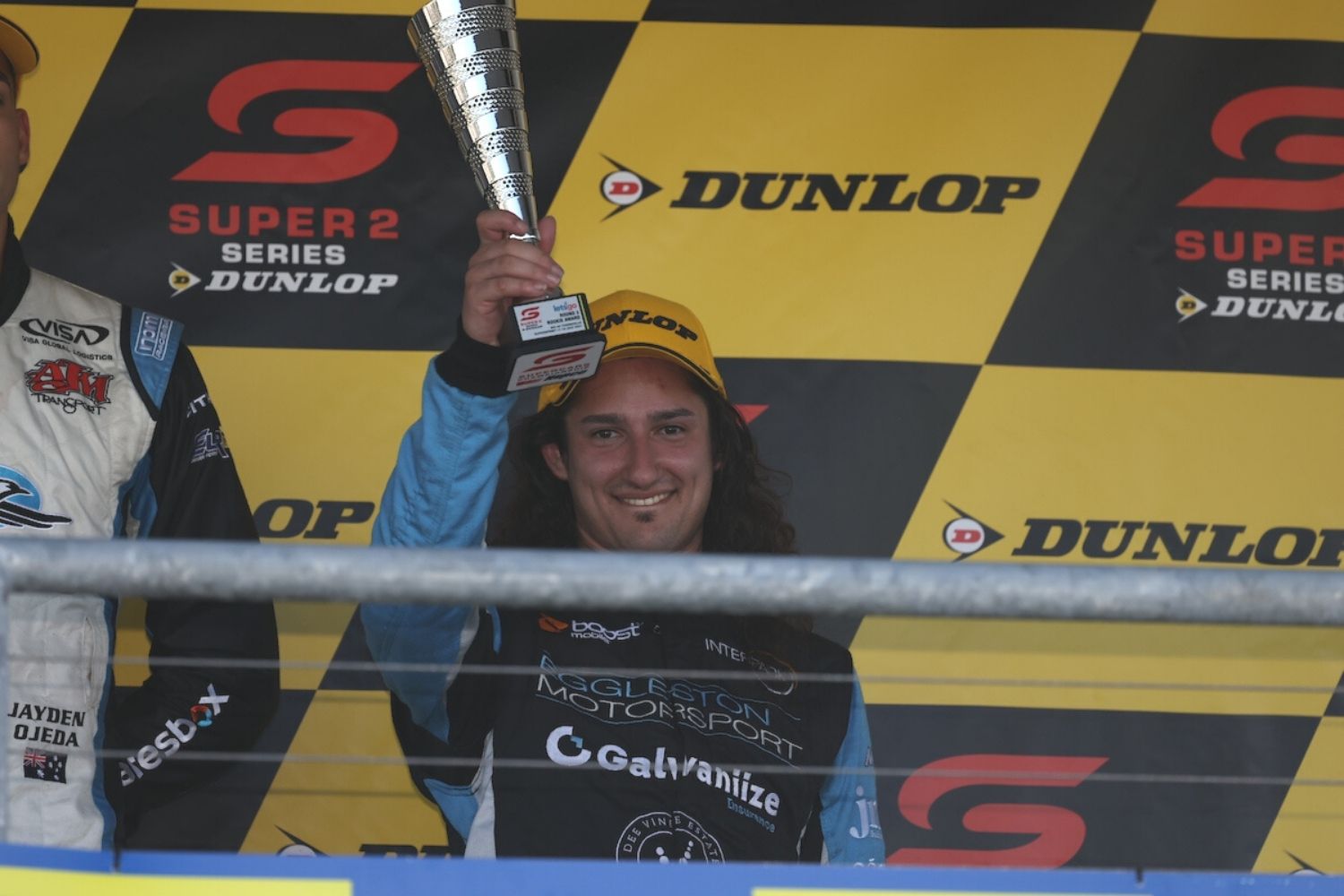 "We are really excited to be able to give Matt some quality track time to help him with his preparations for the upcoming Super2 round in Sydney.

"It's great for SuperUtes to help develop young talent on their way to the Supercars Championship, through offering relevant racecraft in a cost-effective way."

McLean has impressed in his debut Super2 season, taking out Rookie of the Round across all three events.

The 25-year-old turned heads in the opening Super2 round at Mount Panorama, netting the second-fastest time in practice before going on to record finishes of sixth and fifth.

The karting ace and musician claimed four top 10 results across both weekends in Townsville, helping him to fifth overall in the 2021 standings. 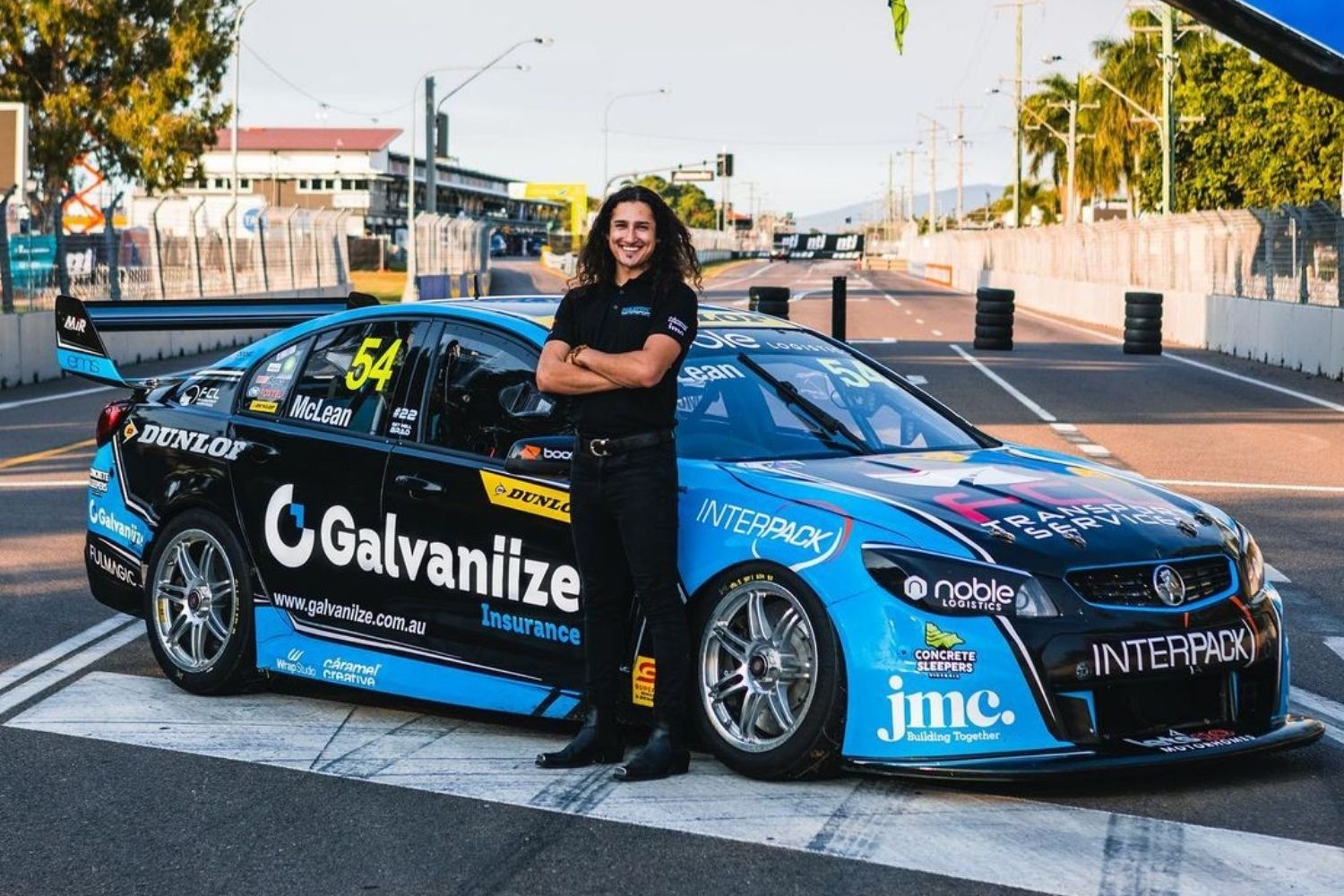 The Bunnings Trade Sydney SuperNight will be just the second event of the V8 SuperUtes era, with the 2021 season starting at the OTR SuperSprint in May.

The 12-car grid will see heavyweights of the series aim to continue their battle for the crown, with series leader Ryal Harris returning following his successes at The Bend.

The SuperUtes category will hit the track for its first practice session on Friday, with a 20-minute qualifying session to set the grid for Race 1 on Saturday. 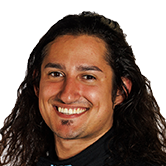