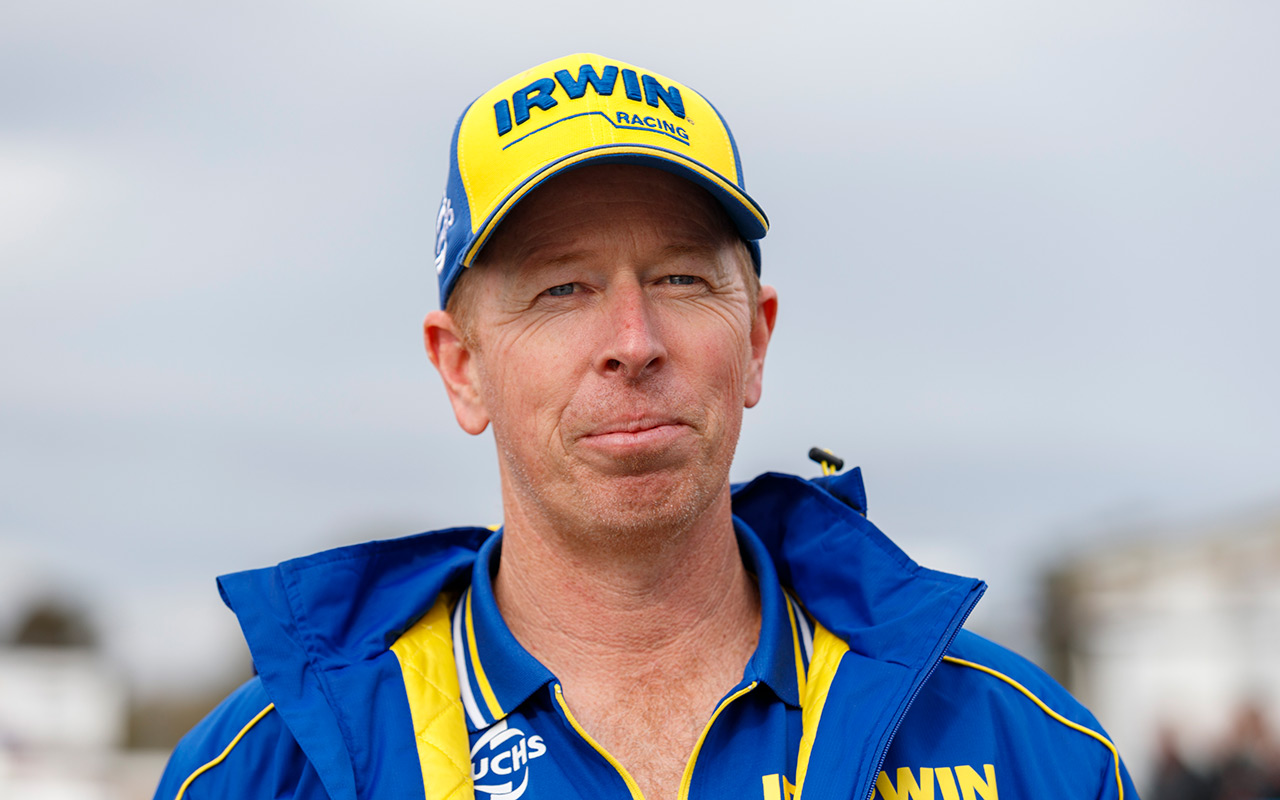 Ahead of his co-driving role alongside Mark Winterbottom in the PIRTEK Enduro Cup, Richards will steer the squad’s SuperUte in the latest round of the series.

Charlie Schwerkolt’s ACDelco-backed Holden Colorado returns to the SuperUtes grid after missing Townsville, with Richards becoming the highest-profile driver to race in the class.

"I enjoy driving anything competitive and look forward to driving the Holden Colorado for Charlie and ACDelco," said Richards.

“Charlie asked me if I'd like to drive the Holden Colorado and I jumped at the opportunity.

“It made sense being a part of Team 18 and if we can help to sort the ute out quickly, we can focus on becoming more competitive as the weekend progresses.

"I'll drive the ute for the first time in practice on Friday. I'd like to think that if I can get up to speed quickly, then we can work on it and make it more competitive as the weekend rolls out.” 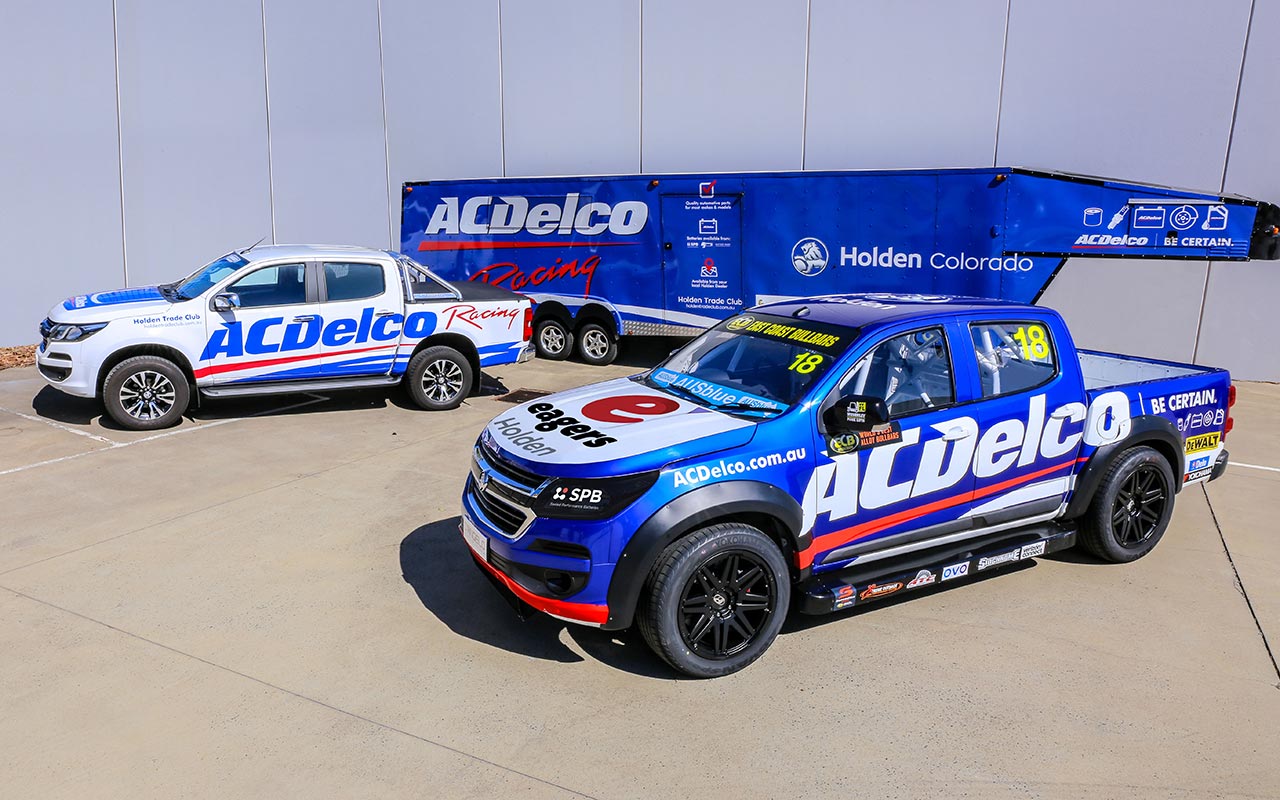 The Team 18 entry will sport new backing from Eagers Holden

While wanting to be at the front, Richards stressed a desire to avoid the carnage that has unfolded at several rounds this season.

“The ECB SuperUte Series has provided a fair amount of action this year,” he noted.

“The objective for the weekend is to complete all of the sessions and races and get some good mileage under our belt.

“More importantly, keep our noses clean and put on a good show."

Schwerkolt says the team’s SuperUte has undergone an overhaul since its last race at Barbagallo and is excited to see Richards behind the wheel.

"We’ve had a couple of name drivers throughout the years such as Dean Canto and Peter Major, which, due to crashes or mechanical issues, haven’t worked out,” he said.

“But I think after a massive overhaul, it's ready for Richo to race right up the front of the pack.

“Richo has such a wealth of experience driving everything anywhere. His feedback will be enormous for our next driver.”