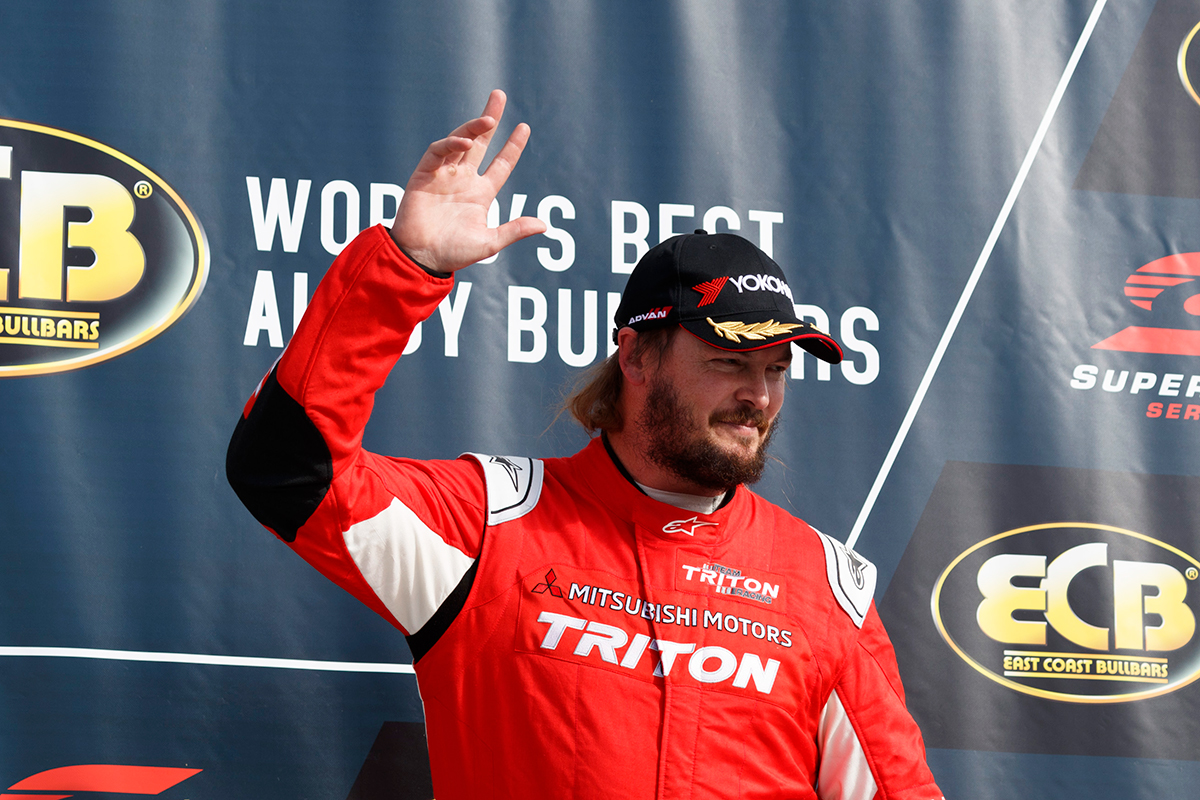 Two-time Dakar Rally winner Toby Price will contest the next two rounds of the ECB SuperUtes Series with Team Triton, in Townsville and Ipswich.

Price is again tackling a part-season SuperUtes program with the Mitsubishi squad, making his first appearance of 2019 at Winton last time out.

Finishes of seventh, third and a maiden victory meant Price took third for the weekend, 12 months after his previous SuperUtes start.

He will have a busy July with Team Triton, racing in the upcoming rounds at the Watpac Townsville 400 and Century Batteries Ipswich SuperSprint.

"It was a long stint off, but we definitely got in and picked right back up where we left off from Winton last year," Price told Supercars.com.

"Team Triton puts in a lot of work and Sieders Racing do a great job, to repay them with a race win was amazing.

"I'm definitely feeling confident in the car, the car is amazing at the moment with the changes that the SuperUtes category have made with the better tyres and lowering the cars a little more.

"I'm excited for Townsville, to see what's ahead there.

"I heard it's a bit of a tricky course that has some tight sections, so we'll wait and see what comes with it. 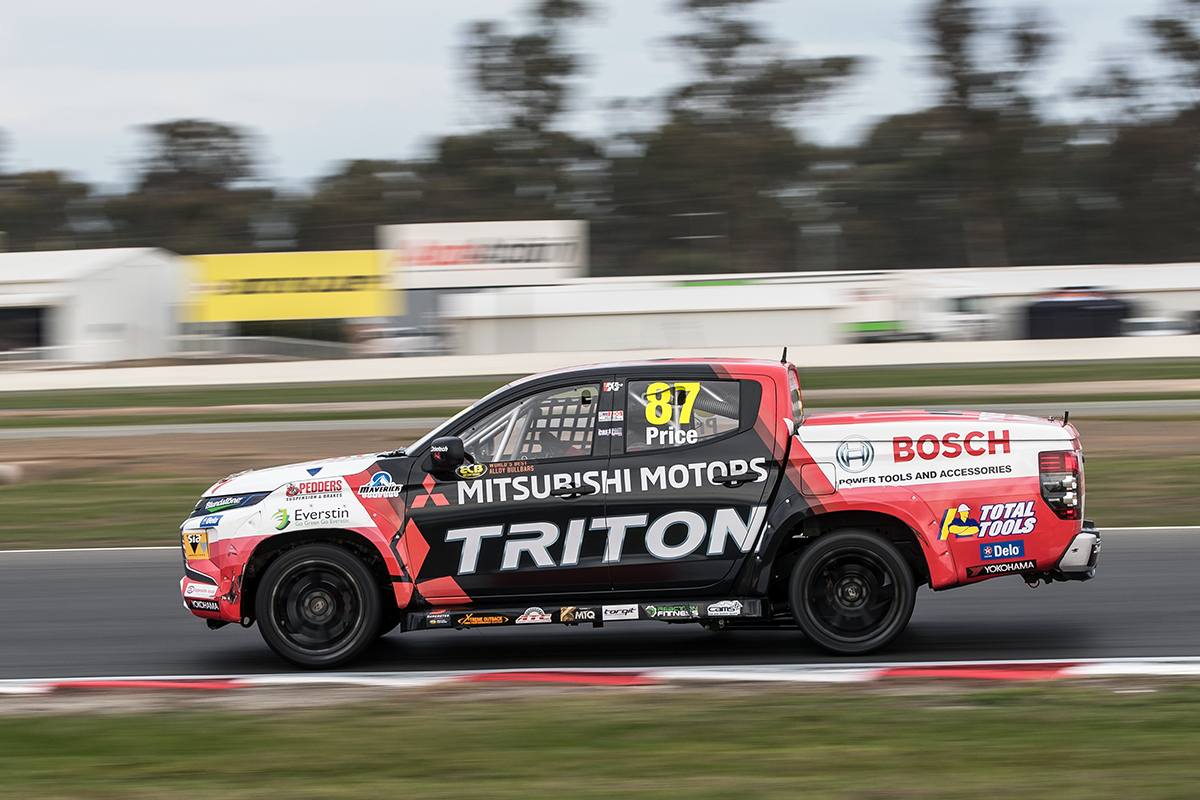 Having missed the Winton round with a fractured ankle, Elliot Barbour will not be part of Team Triton's line-up in Townsville, as the 28-year-old continues to recover.

The squad is looking for a driver for its third Mitsubishi alongside Price and Winton round winner Cameron Crick.

Price's own 2019 schedule was impacted by injury, namely recovery from surgery on a broken scaphoid sustained preparing for his second Dakar victory with KTM.

The season opener in Adelaide was set to be part of his SuperUtes program, while it also limited him to a four-wheel campaign in the Finke Desert Race earlier this month.

He hopes to "squeeze one more" SuperUtes round in this year, "which may end up being Gold Coast or maybe Newcastle".

"It has definitely been a tough start to the year," Price said of his injury.

"To get the win from Dakar was definitely our main goal and that's actually what pays the bills and keeps me racing, and that was a big thing to tick off the list.

"Unfortunately it was a bit of a bummer that I had to miss the first couple of rounds of SuperUtes, but we're definitely getting on top of it now.

"It is still a little bit stiff, a little bit tight and not 100 percent, but at the moment being at the wheel of a car, it definitely does the job and it works.

"In the meantime I love being competitive, I love racing and I love leading anything that goes fast."

Townsville native Madison Dunston is set to join the SuperUtes field with Peters Motorsport at the July 5-7 event.