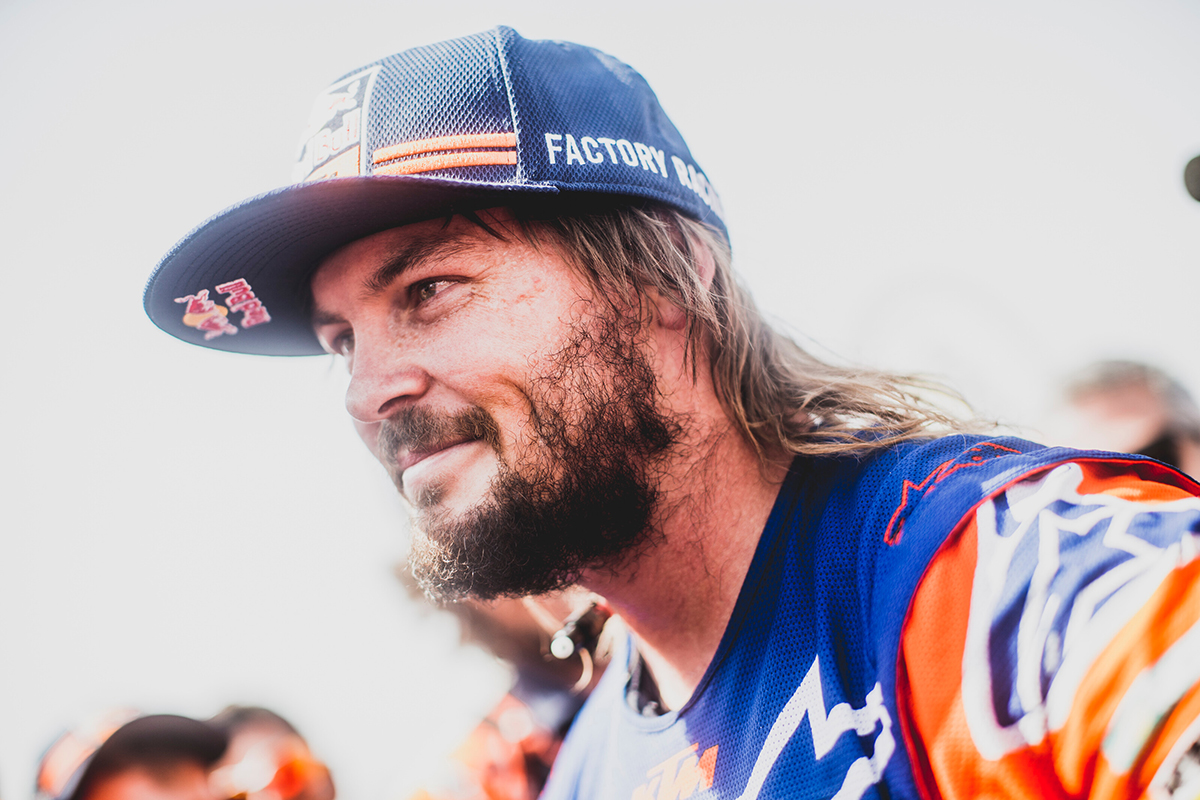 Price was set to contest at least four of the eight rounds this season, including Adelaide, but missed the opener through injury.

While training for Dakar 2019, Price broke his right scaphoid in a training crash last December.

He got through the enduro classic in January – winning the motorcycle class for a second time – but subsequently required surgery.

Craig Dontas raced the team's third Mitsubishi in Adelaide, running alongside full-timers Elliot Barbour and Cameron Crick, but it will not contest Round 2 at the upcoming PIRTEK Perth SuperNight.

"Toby is back in for Winton, he'll climb back in #87, and at this stage we won't run the car in Perth," team manager Dontas told Supercars.com

"Our aim this year was to run two cars for the full year and then run the third one at some, not all events and Perth was one we flagged to not run."

Price's SuperUtes schedule for the remainder of 2019 remains fluid, based on international commitments with KTM, but Dontas expects him to contest more events later this season. 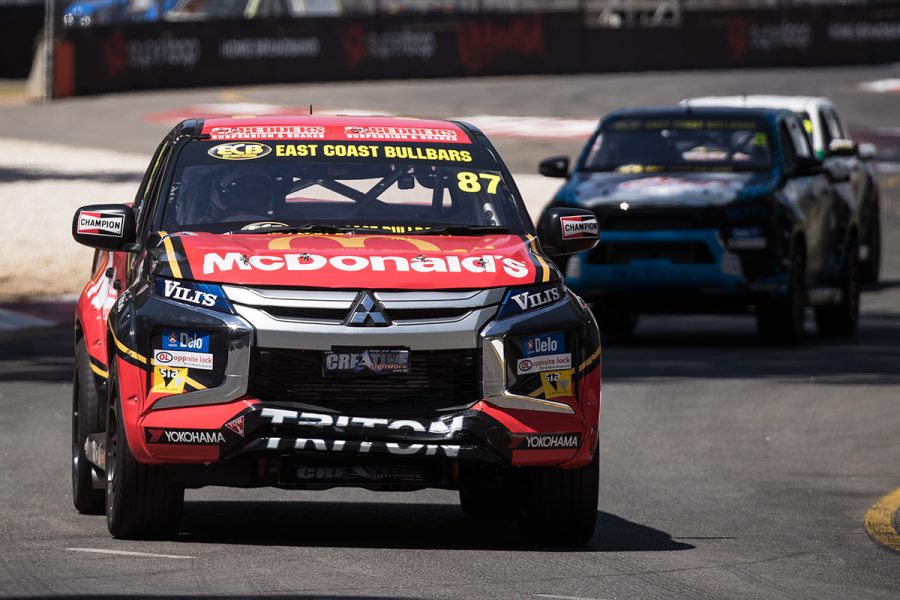 While his wrist recovers, Price is yet to return to two-wheel competition; he will sit out the motorbike leg of the Finke Desert Race in June and instead focus on the truck category.

"It's looking like a solid back-end of the year for Toby with us," Dontas, above in the #87 Triton in Adelaide, added.

"I haven't had any other event confirmed with him except for Winton, it all depends on his recovery versus testing on the bike.

"He is definitely keen to come and do it, he has been texting me and we had a good chat about it the Monday after Adelaide and we spoke two weeks ago – he can't wait to get back in."

Team Triton's Barbour and Crick left Adelaide third and sixth in the points, with the former eyeing a title bid.

"I think as a team we need to get out and win and that's the biggest thing," Dontas said.

"I feel like we can do it, we've done it before, we just need to give it a little bit of a parity kick and we'll be right in it."

SuperUtes technical upgrades will be rolled out across the Perth and Winton events.