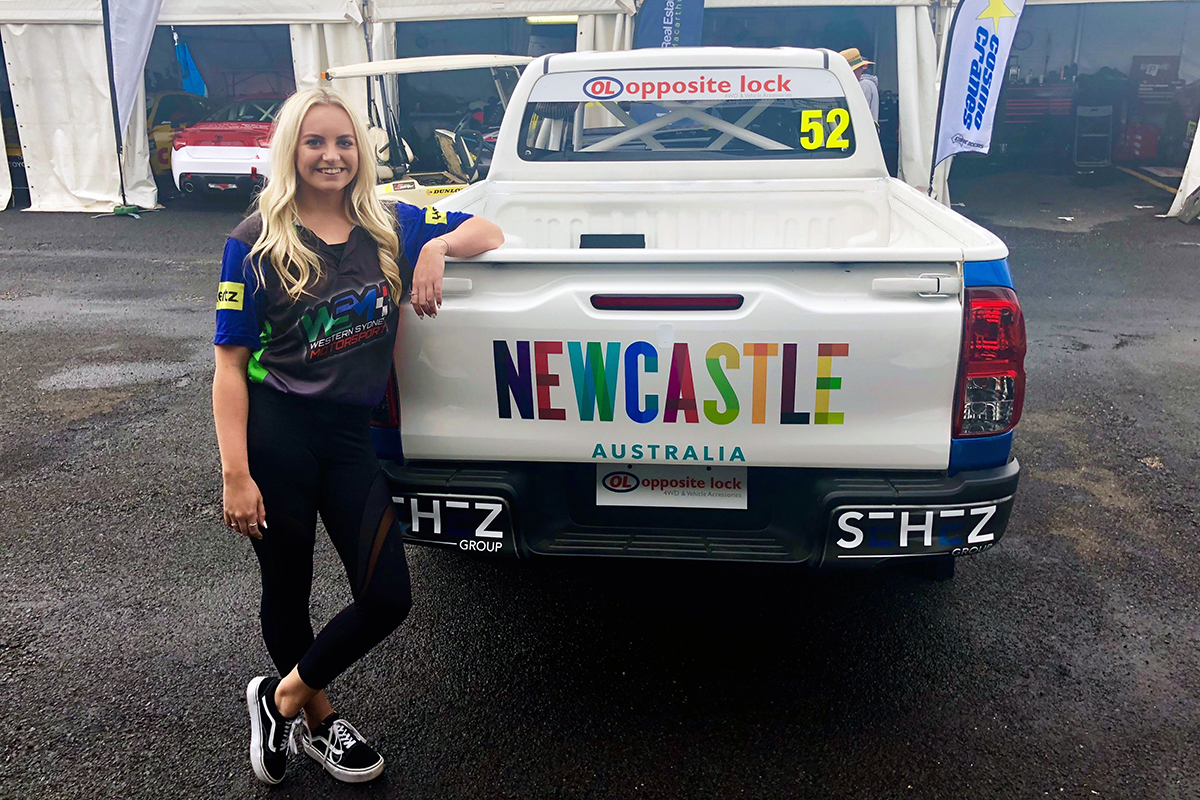 Charlotte Poynting is counting down the days to this weekend's ECB SuperUtes Series finale in her native Newcastle, after "getting a taste" of the class at Bathurst.

The Hilux was built by Sieders Racing Team and is owned by Craig Thompson's WSM outfit, which also runs title contender Craig Woods.

Poynting sat out the subsequent Gold Coast round to focus on her Aussie Racing Cars commitments that weekend, but returns in Newcastle.

The 20-year-old raced in last November's maiden event at the street circuit, in an Aussie Racing Car.

"We are all definitely very excited," said Poynting.

"After getting a taste of them at Bathurst, I'm definitely excited to see what I can do on a track I've been on and is not as daunting of a track as well.

"I did struggle a lot at Bathurst not knowing the track and having to learn a new car and the track, hopefully we can go a little better at Newcastle, with the previous track knowledge.

"I did like it, it was a lot different from what I was expecting; I didn't realise they were really such a race car, I thought it was going to be a lot more stock standard." 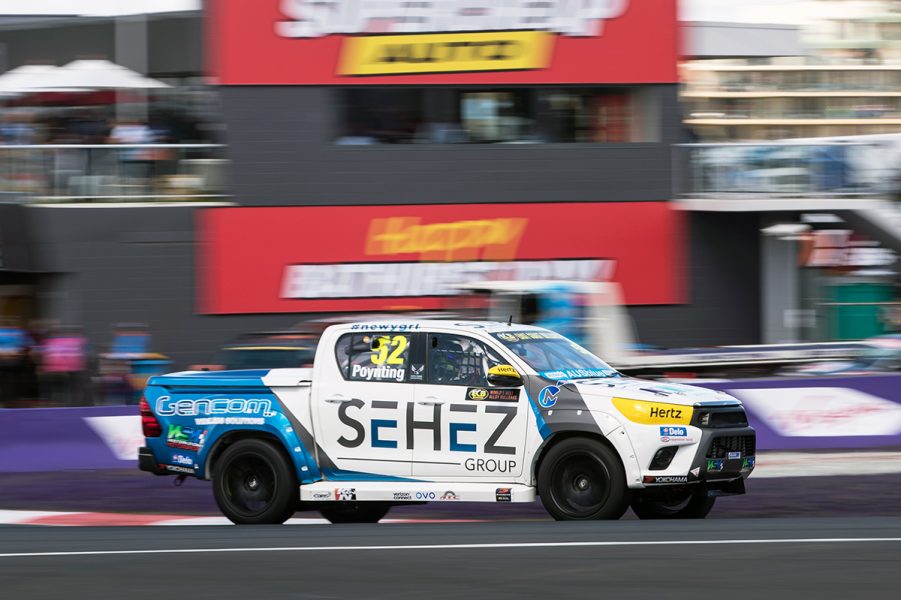 Looking forward to returning to the street circuit, Poynting says the home-track intel and support makes it all that much sweeter.

"Last year I just loved racing at home in front of the family and all of my major sponsors based in Newcastle, they're all quite close to the race track," Poynting added.

"It was awesome with the crowd support and having that family and friend support, and being able to have all of them come along was incredible.

"I guess you can't really say that you have home-track advantage because it is a street circuit, but I've been driving on those streets nearly every day for the last three years.

"It is good that you know the streets a little bit better than everyone else and you kind of want to put on a better performance being at home.

"I probably will push a little bit harder without actually knowing it in the back of my mind, I probably am pushing harder wanting to put on a better show for everyone at home.

"I want to be able to get up there and actually get some good hard racing this time around."

Poynting will be one of two Novocastrians in the field on November 23-25, with Nissan PIRTEK Enduro Cup driver Aaren Russell joining Team Triton.