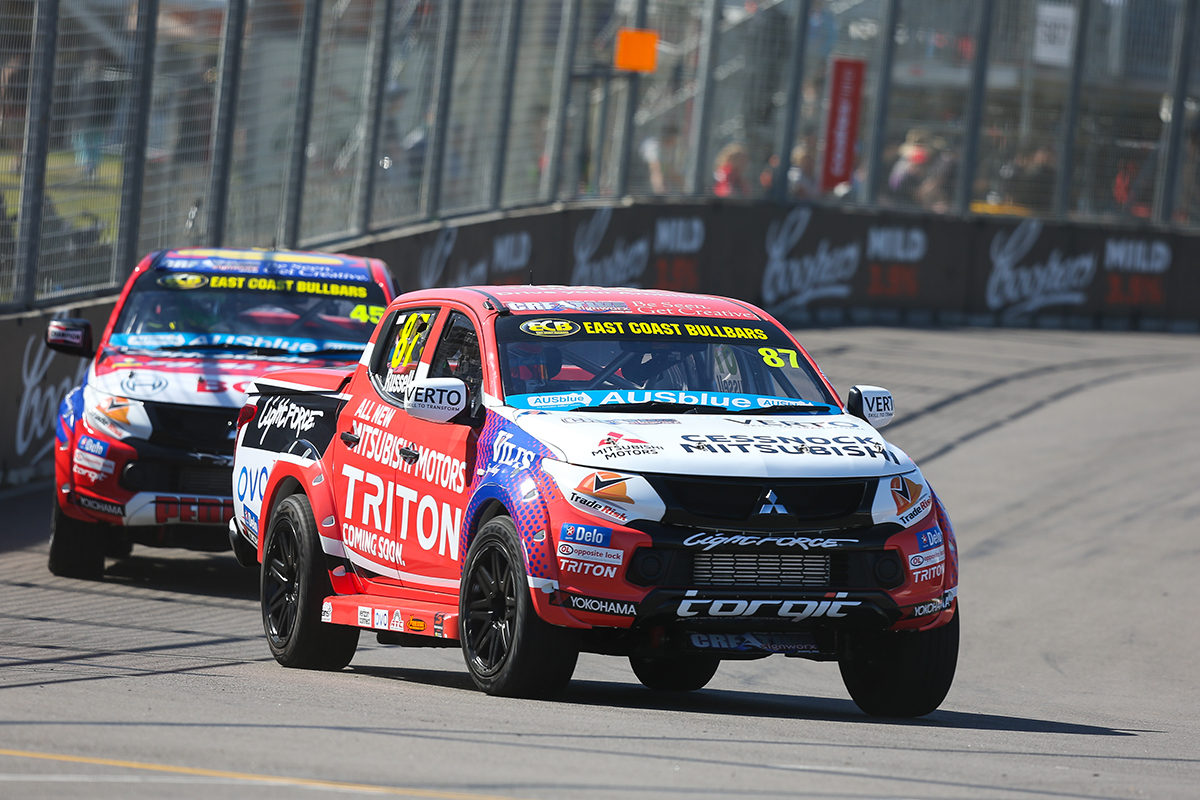 ECB SuperUtes Series debutant Aaren Russell set the pace in Friday practice for the final round of the inaugural season, at the Coates Hire Newcastle 500.

Russell, who is behind the wheel of the #87 factory-backed Mitsubishi Triton, topped the timesheets in Practice 2 with a 1:31.3215s.

The 27-year-old, who was third fastest in Friday's opening session, went to the top with three minutes of the day's 40 of running remaining.

In another Triton, Micheal Sieders was Russell's closest challenger for the day, finishing 0.1754 seconds adrift with the 1:31.3215s he set to top Practice 1.

Sieders nosed his Triton into the Turn 2 tyres in Practice 2 and wound up fourth fastest, unable to get within three tenths of his Practice 1 time.

"The first session was really good, a very positive way to start the weekend," Sieders said.

"We made some changes for the second session and I think it was potentially faster, but it was also lifting the rear wheels under brakes, which made it a bit less stable.

"I made a couple of mistakes at Turn 2; the first one was very minor but the second one caused a bit more damage.

"It’s all cosmetic though, so we’ll be right for tomorrow." 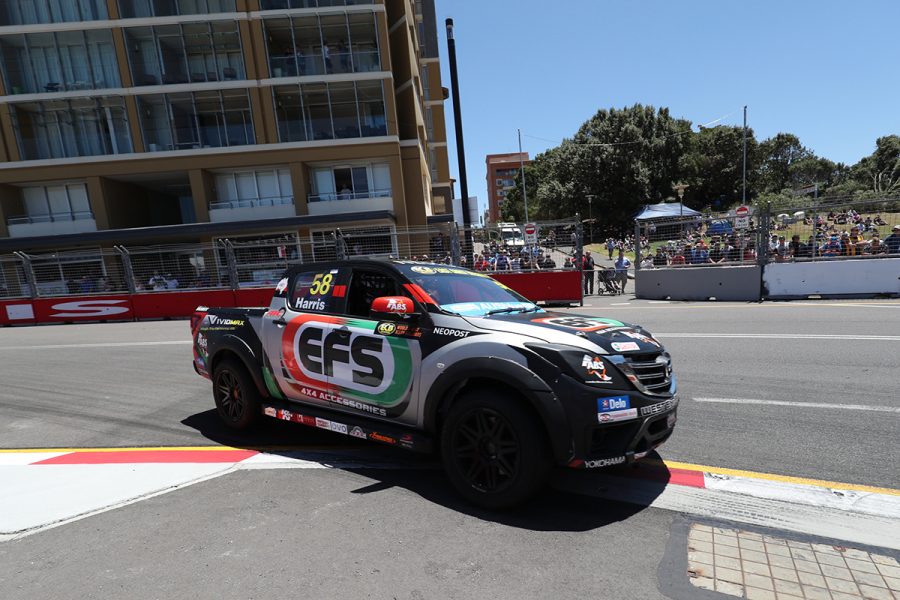 Series leader Ryal Harris was third for the day, setting his best lap in Practice 1, finishing that session second and Practice 2 in third.

"I was trying a few different lines in a few corners, working out the best approach for qualifying tomorrow," Harris said.

"The times are very close so it’s shaping up to be good racing this weekend.

"I’m very mindful of the fact we’re racing one opponent for the championship, so I’m avoiding distractions from other drivers."

Tom Alexander was fourth in the opening session, then second to Russell in the afternoon to be fourth for the day aboard the SP Tools Holden Colorado.

Aaron Cameron took fifth in both sessions and for the day, with his best lap set in Practice 2 aboard the Bushranger Racing Mazda BT-50.

Trailing Harris by 27 points in the standings, Craig Woods was sixth on the combined order, from Ben Walsh in another Toyota.

Another debutant, in the Team 18-run AC Delco Holden Colorado, Justin Ruggier was eighth, while Matthew MacKelden and Christopher Formosa rounded out the top 10.

The on-track action resumes on Saturday morning, with ARMOR ALL Qualifying at 10:05am local time, followed by Race 1 that afternoon. 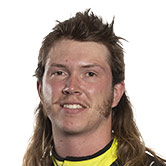