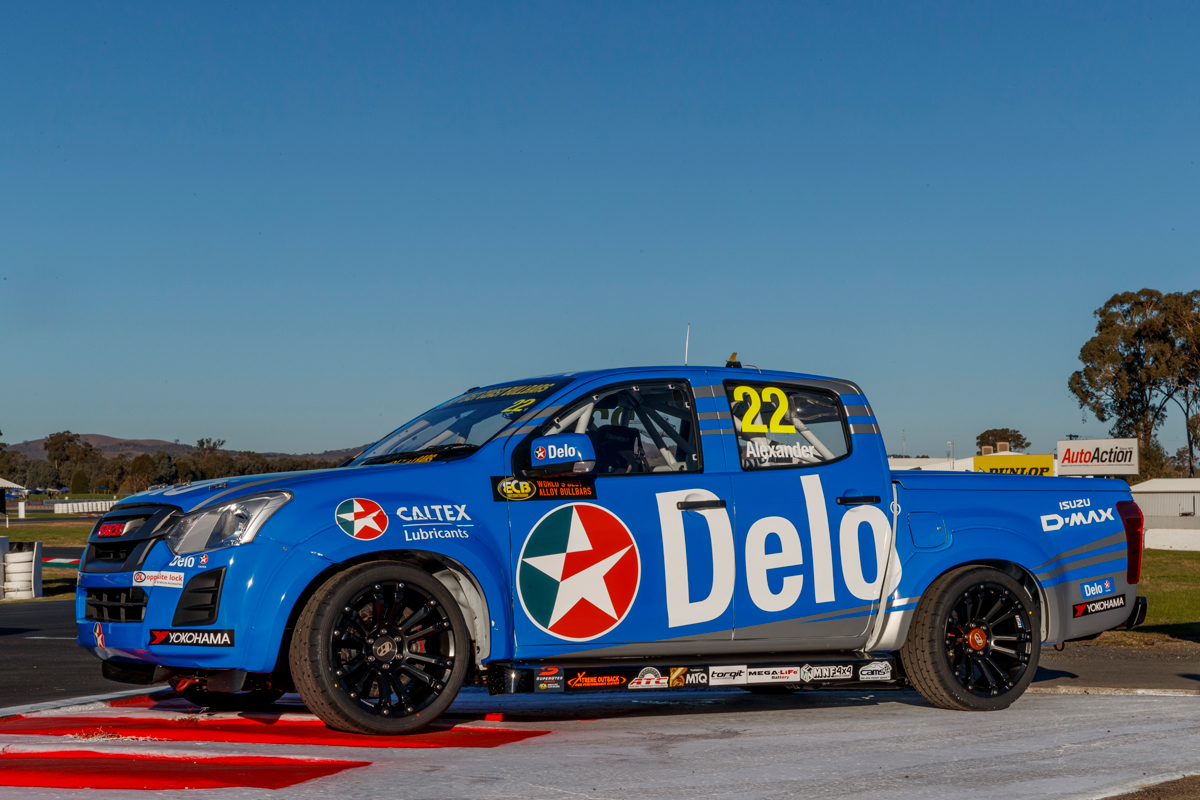 A new tyre-and-wheel combination will be used in the ECB SuperUtes Series for the first time on Friday at the Truck Assist Winton SuperSprint.

The second phase of early-2019 developments includes a lower-profile Yokohama R-spec tyre, which is roughly 25mm wider than its predecessor.

It is paired with a new, lighter Hussla wheel, the Winton changes expected to give drivers greater freedoms on camber set-up.

They also deliver a significant ride-height reduction, paired with changes introduced earlier this month at the PIRTEK Perth SuperSprint. 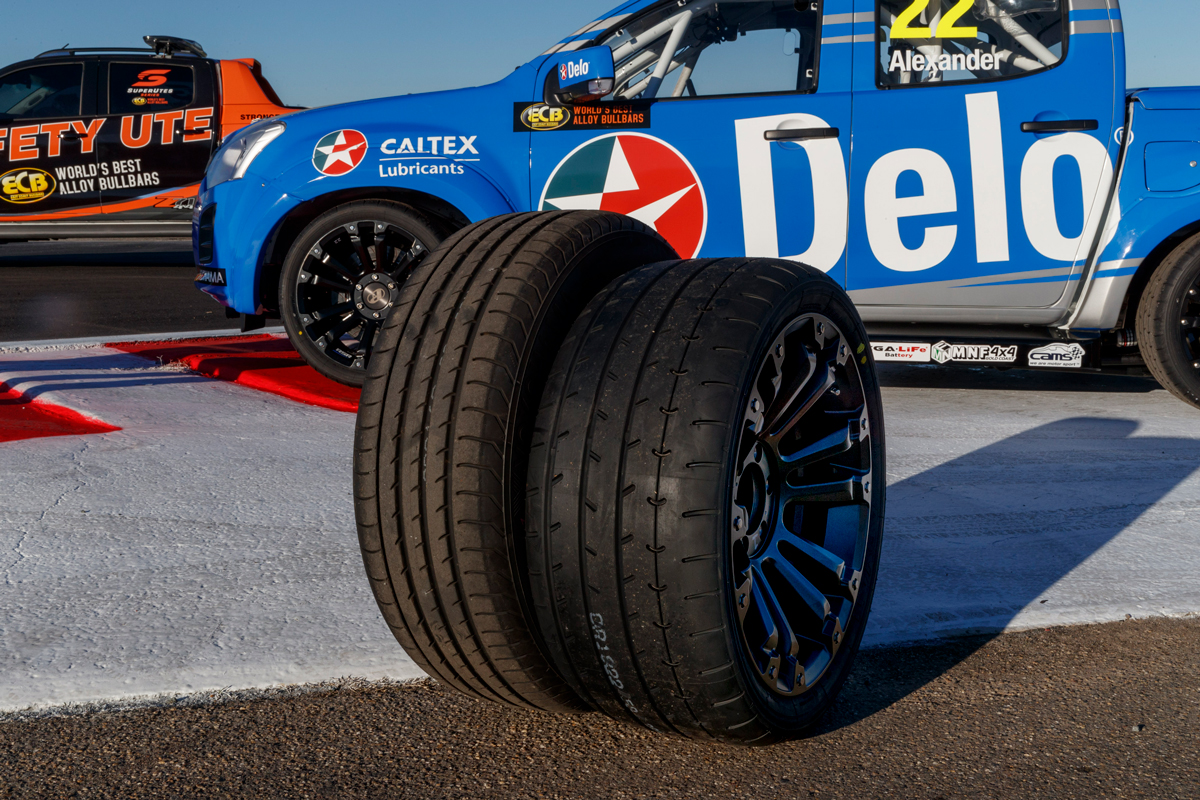 Running at Winton on Friday consists of two practice sessions and ARMOR ALL Qualifying, with three races to be held across Saturday and Sunday.

“At Winton the SuperUtes will run 45mm lower again.

“As we move forward we will continue to make technical enhancements to the category as part of our program to improve the ECB SuperUtes series for both the fans and the drivers.” 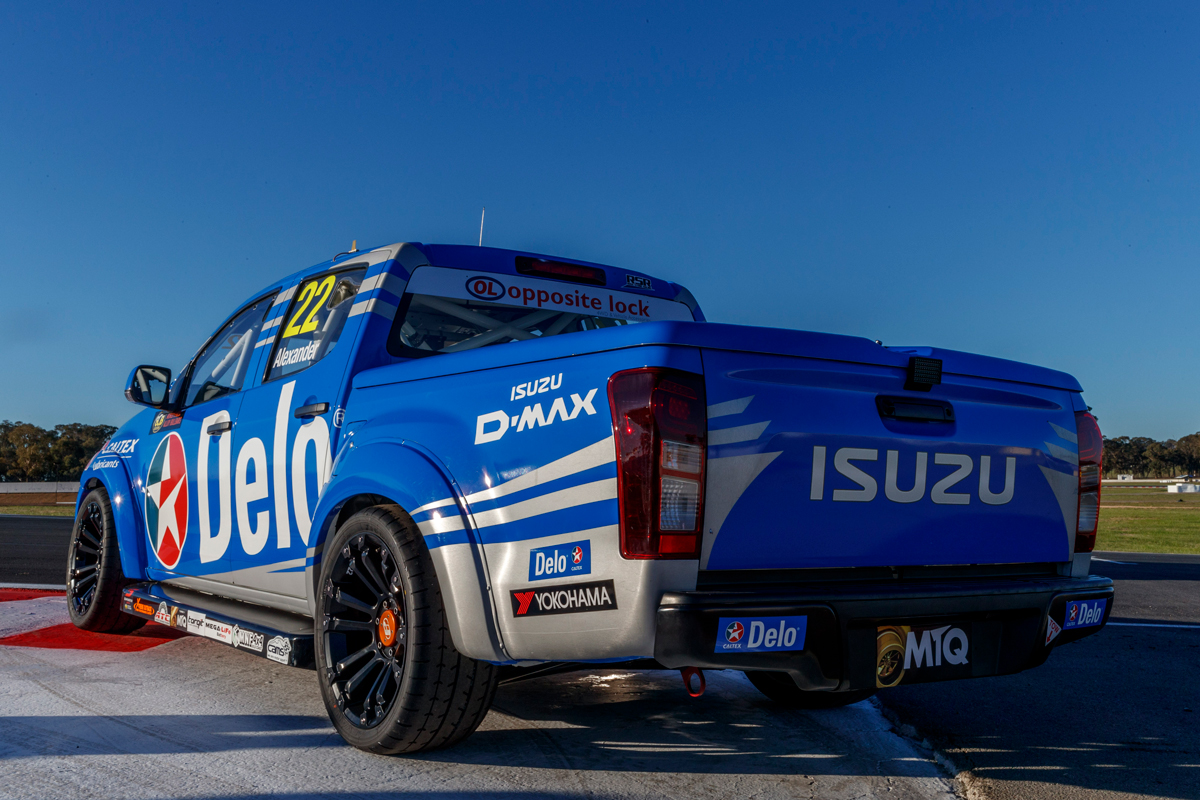 A field of 13 SuperUtes will tackle Round 3 of the 2019 season this weekend.

Gerard Maggs and Thompson will be in Toyotas, and Jaiden Maggs a Mitsubishi Triton alongside Dakar Rally winner Toby Price, making his first start of 2019.

Price comes into the field for Elliot Barbour, who misses the Winton event due to a broken ankle. 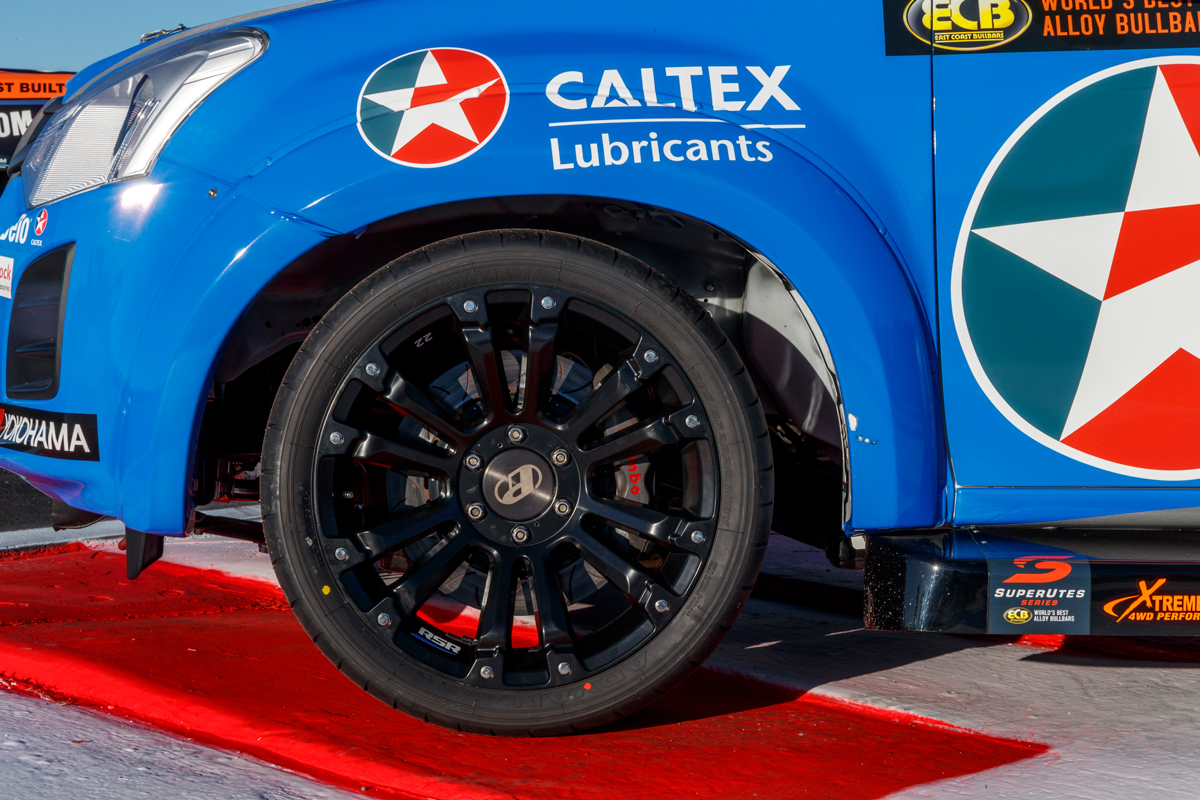 Kiwi Tom Alexander leads the 2019 ECB SuperUtes Series having won the first ever races for the Isuzu D-MAX in Perth earlier this month.

The Ross Stone Racing driver, who took out two of the three Winton races in 2018 in a Holden, leads Barbour by eight points.