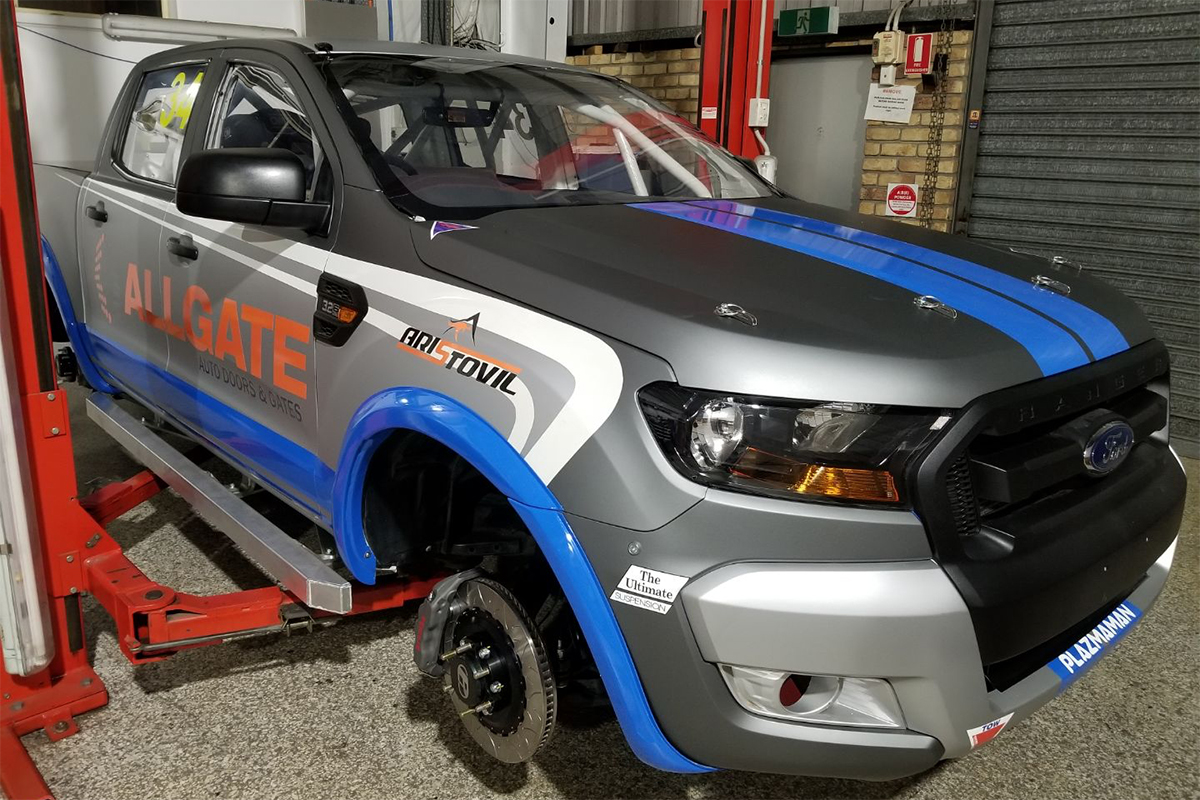 The team’s recently-completed second Ford Ranger was intended to be raced by Chelsea Angelo, and when Angelo withdrew from the seat due to personal commitments, Matt Nolan was announced as her replacement.

When Nolan was also forced to withdraw for personal reasons, team owner Michael Formosa was left scrambling for a replacement, and said Sieders ticked all the boxes.

“It will be great for David to jump into the car, he will be able to give us some good feedback,” Formosa told Supercars.com.

“Unfortunately Matt had some personal issues and pulled out at the last minute, but we were determined to have our second car on the grid this weekend.

“David put his hand up and we thought he would be the right fit for us.”

“Anyone with David’s level of experience in different cars is going to be a great asset to our team,” Formosa said.

“He’ll help haul Chris up the order, and he’ll give some feedback and advice to Chris on how to drive this track – I’m sure he’ll give Chris some good tips.”

Sieders’ arrangement to drive for Ranger Racing is a one-off at this stage, with the team to evaluate options for the final two rounds of the series at the Gold Coast and Newcastle.

He is one of three new drivers in the field this weekend, with Charlotte Poynting driving a new Toyota Hilux and Kim Jane racing Steve Wilson's Isuzu.

The SuperUtes on-track action kicks off with two practice sessions on Thursday.