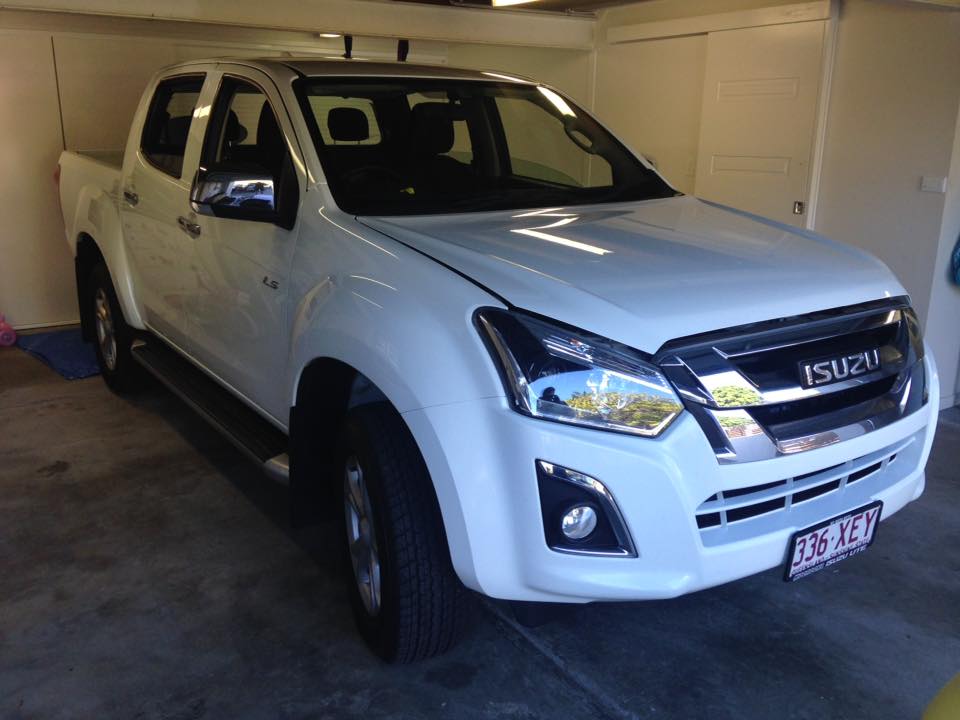 The conversion of an Isuzu DMAX into a SuperUte has commenced under the watch of former V8 Utes racer, Steve Wilson.

Wilson’s DMAX has been transported to Ross Stone’s Yatala facilty in Queensland as it begins the next stage of its conversion for the inaugural ECB SuperUtes campaign in 2018.

Isuzu is the fifth different marque to be confirmed for the series with other teams already announcing plans to race the Ford Ranger, Mitsubishi Triton, Mazda BT-50 and Toyota Hilux.

Holden's Colorado has also been homologated for competition and is expected to join the field.

Wilson is leading the project himself and says he'll be behind the wheel when the series kicks off in Adelaide next March.

“At this point in time it’s my commitment. I wanted to be the one to bring a new brand into the category.

“I planned on doing this early in the year. This weekend Supercars has arranged the digital scan of the vehicle to get the rollcage compliance started with Pace Innovations.

“They can then start the fabrication for the rollcage. It’s my car and I’m doing the build myself, but Ross Stone is assisting.

“Racing-wise, I see myself in the category for a few years to come.” 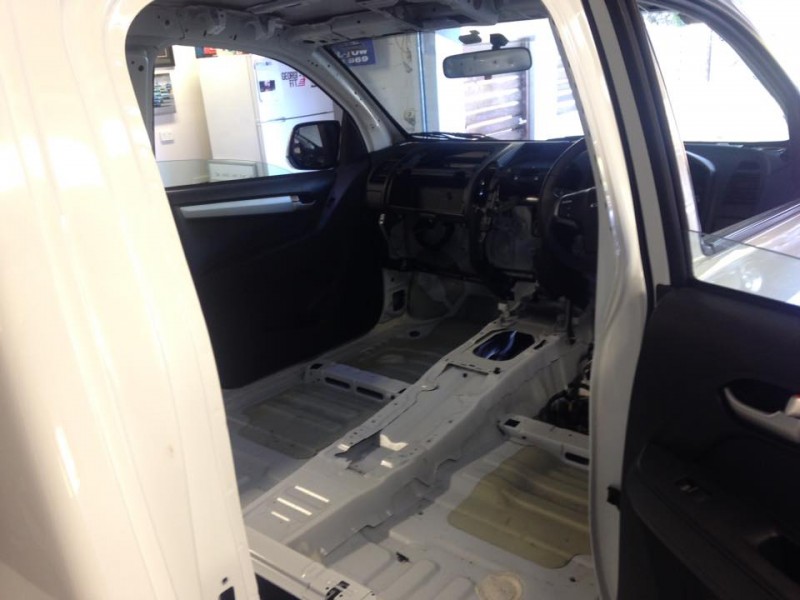 Wilson backed the addition of Supercars Hall of Famer Stone to the project and will be working with the veteran engineer over the coming weeks.

“I think the involvement of Ross has boosted confidence for competitors that want to get involved,” he said.

“Just having someone of his experience involved helping coordinate the finer details of getting the cars on track.

“My ute is in Ross’ workshop at Yatala for the next few weeks. I look forward to seeing it get built and then we’ll start testing.”

While he remains on the racing sidelines for 2017, Wilson is hopeful the DMAX will be finished by September to begin testing the following month.

The maiden SuperUtes test program is set to begin over the coming weeks following dyno testing of engines for the completed Ford and Mistubish entries.

“Like anything, when the series is up and running there’d be a lot of people wanting to be involved,” Wilson added.

“When it is a new category that doesn’t exist and is just a theory, it needs people like the current guys who have already built cars and myself to commit and put their money where their mouth is.

“I’m not doing any racing this year but I’m focused on the new category for next year. It looks good for me.

“I think commercially it will be a good category. There’s a lot of people that have opinions either way, but I think it will be a success.”

03/05/2017
Stay In The Know
Sign up to the Virgin Australia Supercars Championship Newsletter
This website uses cookies to improve your user experience. By continuing, you will be providing your consent to our use of cookies.Ok