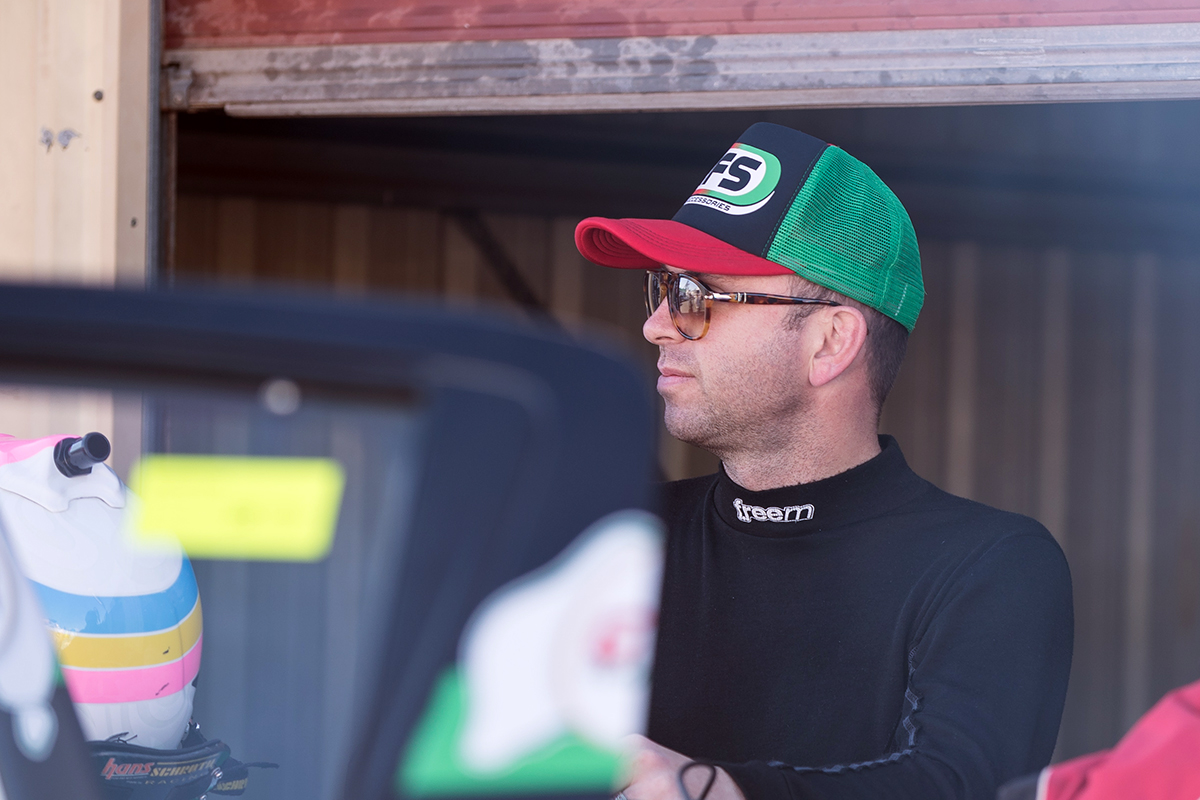 ECB SuperUtes Series leader Ryal Harris says he won't let the title slip away in Newcastle, having "imploded" at the venue last year in the V8 Utes Series finale.

Harris fell two points short of a fourth V8 Utes crown last November, when a 10-second penalty for contact early in the final race dropped him to ninth.

The era-ending 2017 title went to Kim Jane, as Harris and Peters Motorsport switched their focus to the new turbo-diesel SuperUtes.

EFS 4x4 Mazda driver Harris has 10 race wins to his name in 2018 and will take a 27-point advantage over Craig Woods into this weekend's Coates Hire Newcastle 500.

"I just don't want a repeat of last year, I don't want to lose the championship in the last round," Harris told Supercars.com.

"I just want to be calm and collected and go down there and get the job done.

"It would probably be one of the most important ones this year, because last year we should've wrapped the championship up, but it was a few errors on my behalf.

"A few things didn't go my way in Newcastle and it would be good to reward the team with a championship, they deserve it.

"I self imploded last year and it wont be happening again this year, I'll tell you that."

The winner of the Bathurst and Gold Coast rounds, Harris is confident he'll be able to get the job done in Newcastle, and is not fazed by an aggressive strategy outlined by Woods.

"The pressure is on him, he has never won a championship in his life and they're going to be trying all they can," Harris said.

"I know what to do, I've been in this position before, we'll just go there and get the job done.

"He can do whatever he wants, it's not going to worry me. He is not silly enough to go out and do anything dirty, he can do a war of words, but actions speak louder than words.

"We've won the last two rounds, we've won 10 races this year compared to his two, so I'm not too worried about the performance or how he's going to go." 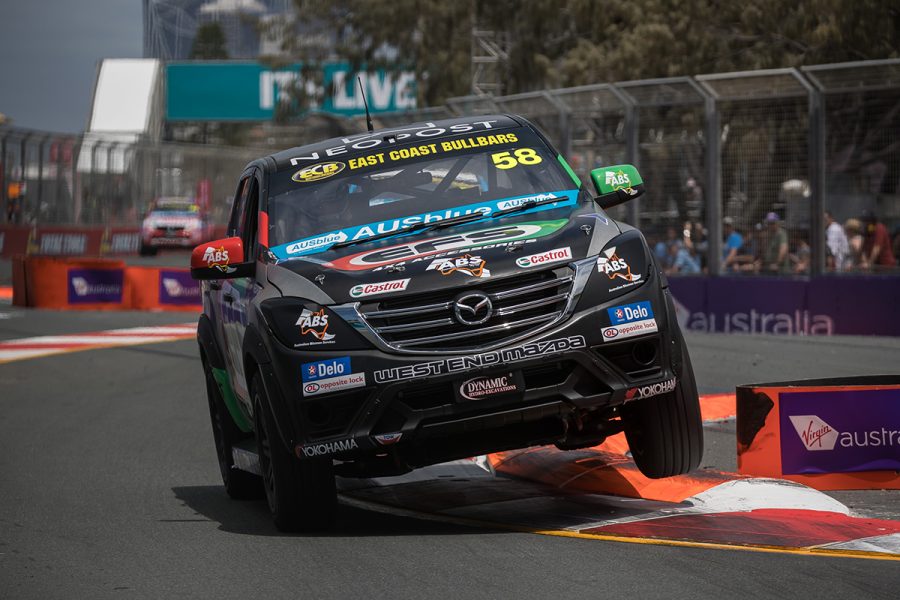 Woods led for the bulk of the season, while Harris battled mechanical gremlins until moving into the lead with a Bathurst clean sweep.

The Queenslander says he'll go into the event with the same outlook as the first seven rounds.

"We don't leave anything on the table anytime we go on the track, so it'll be no different from Race 1 of the championship to the last race," Harris added.

"Obviously we'll be keeping a closer eye on the points over the weekend, so that we know exactly what we have to do and what the worse case scenarios are.

"The only thing that changes is that you monitor the points a bit more closely and have different scenarios."