A plug failure caused coolant to spurt onto the rear tyres of Cameron's Mazda on the run into Turn 1 during a flyer in the Friday practice session.

Cameron had set the second-quickest lap and was pushing for the top spot, when his BT-50 came unstuck and rolled three times through the gravel.

The Mazda driver was assessed and cleared of serious injury, with his #95 SuperUte undergoing running repairs on Friday night - leaving the circuit to visit a panel beater - and getting back on track on Saturday.

As the weekend progressed, the Peters Motorsport squad verified subsequent damage, as Cameron left Ipswich fifth for the weekend. 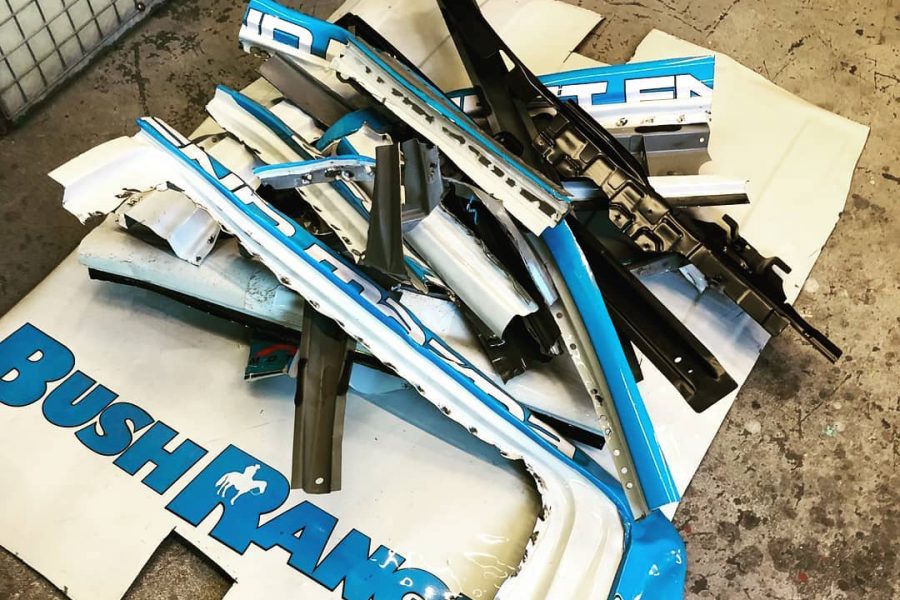 "Everyone was super happy with how the integrity of the roll-cage held up, you may as well say that there wasn't a mark on it.

"It has gone back to absolutely next to nothing, we even cut the roof off.

"Basically every panel on that car was dented and pretty badly dented, so if you want to take it back to looking brand new again, that's what you got to do - virtually every single panel is being replaced.

"The goal is to have it finished by the 21st of this month, so that we've got plenty of time to sort out any issues and get it back out on the track.

"Once it comes back from the panel beater, it'll be all hands on deck at our workshop, putting it all back together."

The inaugural ECB SuperUtes Series continues in September at the RABBLE.club Sandown 500.

Team sponsor and local dealer West End Mazda is playing a role in the rebuild, supporting the team with replacement panels. 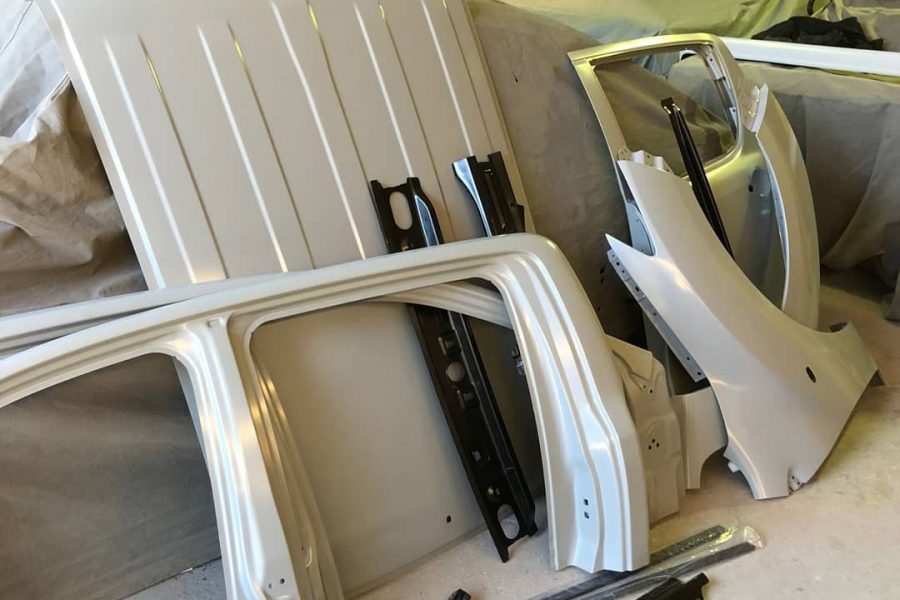 After the rollover, Cameron qualified and finished seventh in the first race, then made a trip to the pits with turbo problems in Race 2.

Third was Cameron's best result of the weekend in the final race, which was shortened to a one-lap dash after debutant Micheal Sieders had a mammoth first-lap rollover of his own.

"Once that final piece of the puzzle was located, we're not surprised he was driving it a bit gingerly, because it would've been pretty scary.

"I'm not surprised he took it easy on Saturday, but even on Sunday it was probably only at 90 to 95 percent, so it was great for him to get a result in the end."

Cameron sits third in the SuperUtes standings, with four podium finishes, including best race results of second at Winton in May.