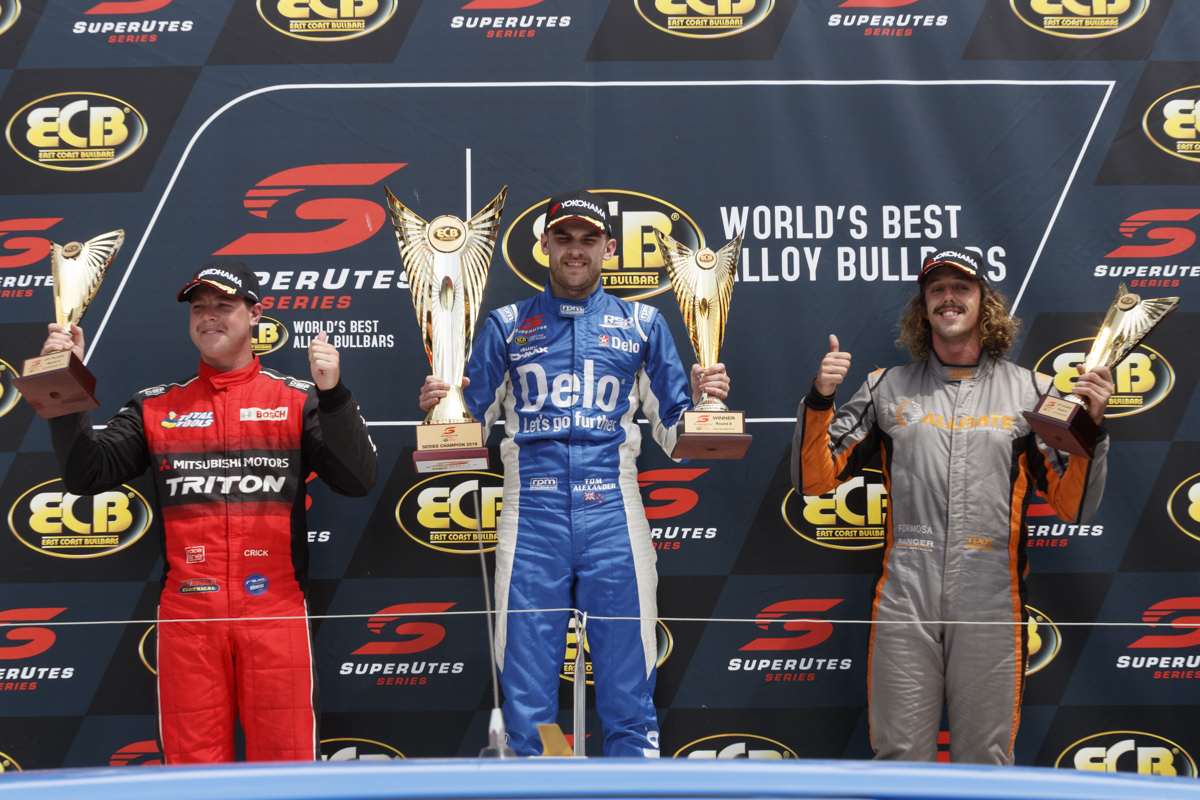 Christopher Formosa was stoked to give back to Ranger Racing after two gruelling seasons in the ECB SuperUtes Series, with a podium at the final round in Newcastle.

Prior to the inaugural season, Formosa was a complete racing rookie in 2017, until the Formosa family entered the V8 Utes category with the expectation of building a SuperUte.

The 23-year-old was one of the first on the SuperUtes scene, in a Ross Stone Racing-built Ford Ranger, which is owned by his father and team owner, Michael Formosa.

The senior Formosa threw his full support behind his son, despite his limited amount of seat time.

He improved steadily but wasn't able to snag the results they were hoping for in 2019 – until Newcastle.

On the street circuit, Formosa claimed his best results of his second campaign: fourth and fifth in the crash-affected final two races.

Those efforts were ultimately good enough to secure third on the podium for the Sydney-based driver, who lifted a trophy for the first time in two years.

"It actually meant the most to me, especially being that round, not only being the final race of the year, but in Newcastle at one of the closer tracks to my house," Formosa told Supercars.com.

"Just being that last round where we're running the diesels in the Utes as well, it was kind of a good send off for the diesel motors for myself, especially considering as I was pretty much in a way the first driver to be signed up for it.

"We bought the car first and got work underway on it before really anyone else jumped on the idea back when we were first talking about it.

"It was pretty sweet to actually be on a podium after a two-season run.

"We've known that we have that capability. To actually have something to show for it and say we actually completed the round and finished on the podium.

"Myself, my engineer [Ben Rimmeld] and my Dad, we're really happy with that. To be on the podium and spray that champagne, it was a good feeling."

Nicknamed 'jazz hands' for his sharp reflexes behind the wheel, Formosa had to avoid a multi-car incident in the second leg in Newcastle.

He believes learning to steer a tractor as a kid developed those reflexes, and they’ve proved to be a huge help in his young racing career.

"When it comes down to that quick reaction of something happening in front, I normally make the best out of that situation, so I was stoked with that," he said. 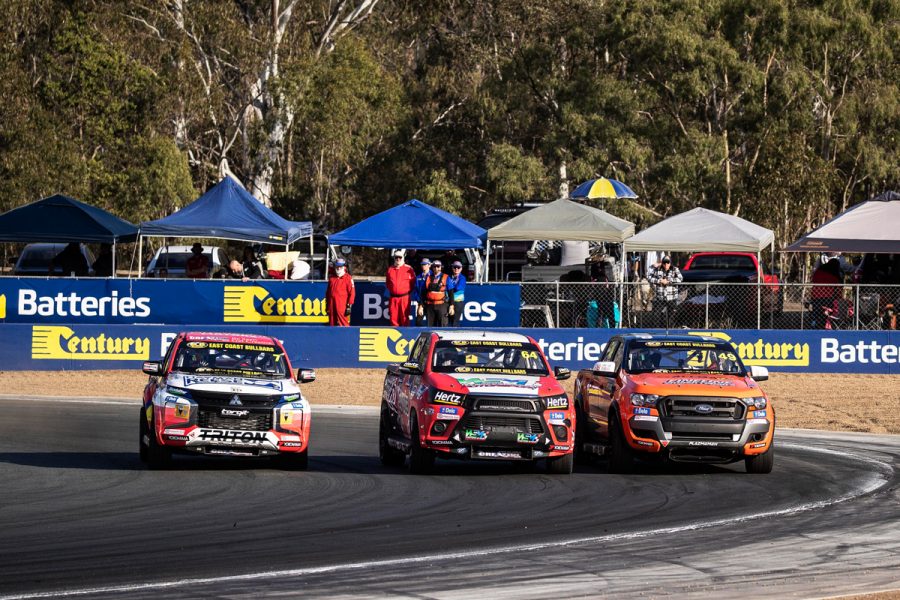 "I decided to roll with that [jazz hands] name, as at Queensland Raceway they had the in-car camera in and every time I got sideways, my hand would come up and the commentators were saying 'using the two fingers on the steering wheel and one hand in the air'.

"It's just something that comes naturally I guess, back when I was a kid growing up.

"I used to drive tractors around at pretty high speeds and being a kid, you try and mow the lawn as quick as possible going sideways on the grass and everything.

"It's just that feeling again."

Having finished sixth in the championship, Formosa is excited to take his newfound confidence into next year when the revamped dual-cab series moves under new management and adopts a V8 engine.

"I've learnt a lot. Last year was about getting into it, this year I learnt a lot more about consistency and doing things differently to get points," he explained.

"The goal is to finish all the races. I think it's going to be a much more even field next year.

“It's exciting to be moving to those V8s, because at least everyone is going to be on the same platform and I think it'll shake it up a bit."