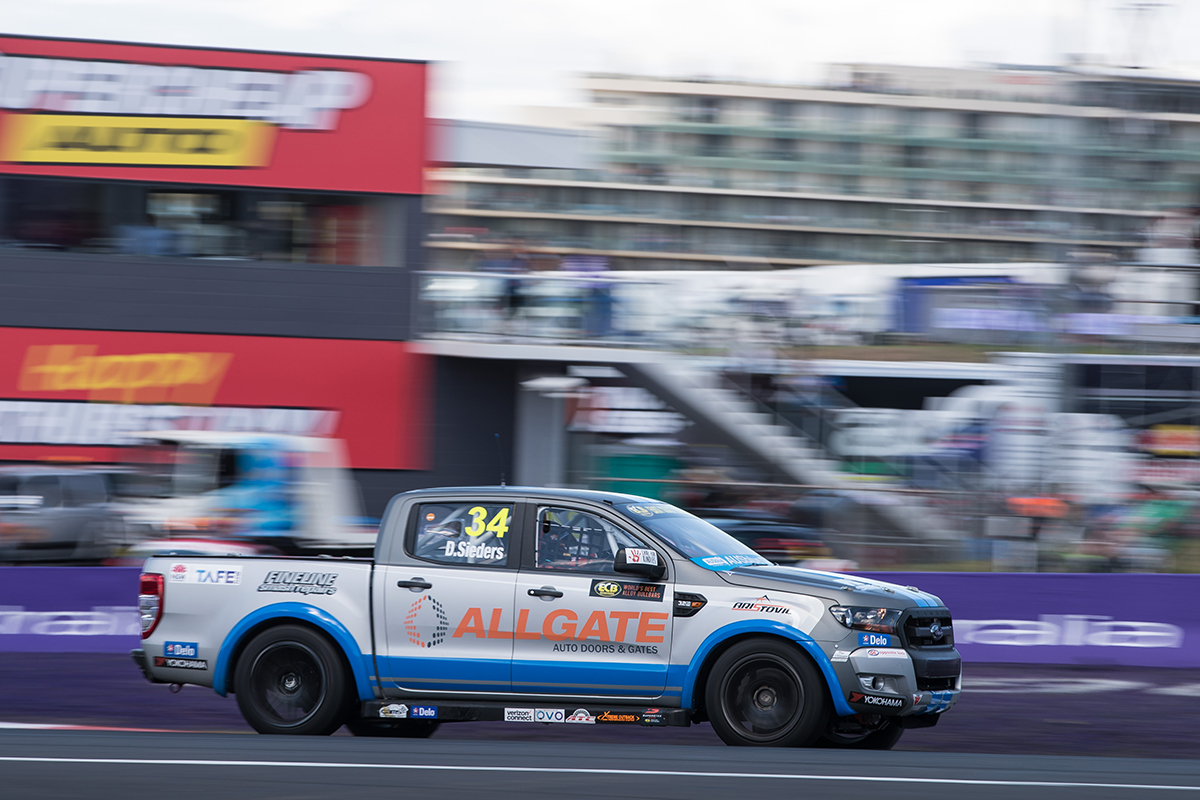 The Ranger made its debut at Bathurst last weekend with David Sieders, who finished fourth for the round.

Mork will take over for the Gold Coast and Newcastle events that conclude the inaugural season, alongside Christopher Formosa.

After testing the Ranger today at Luddenham Raceway in New South Wales, Mork said he has a "passion for racing that is stronger than ever, and is excited for this new experience".

Team owner Michael Formosa said: "It'll be great to have Morky around.

"He's good fun and hopefully he can keep up with Sieders' pace and show the crowd what our second ute is made of."

Sieders himself was a last-minute replacement at Bathurst for Chelsea Angelo and Matt Nolan.

In another change for the 13-car Gold Coast field, Toyota 86 Racing Series driver Luke Van-Herwaarde is set to pilot the second Western Sydney Motorsport Hilux that made its debut at Bathurst with Charlotte Poynting.