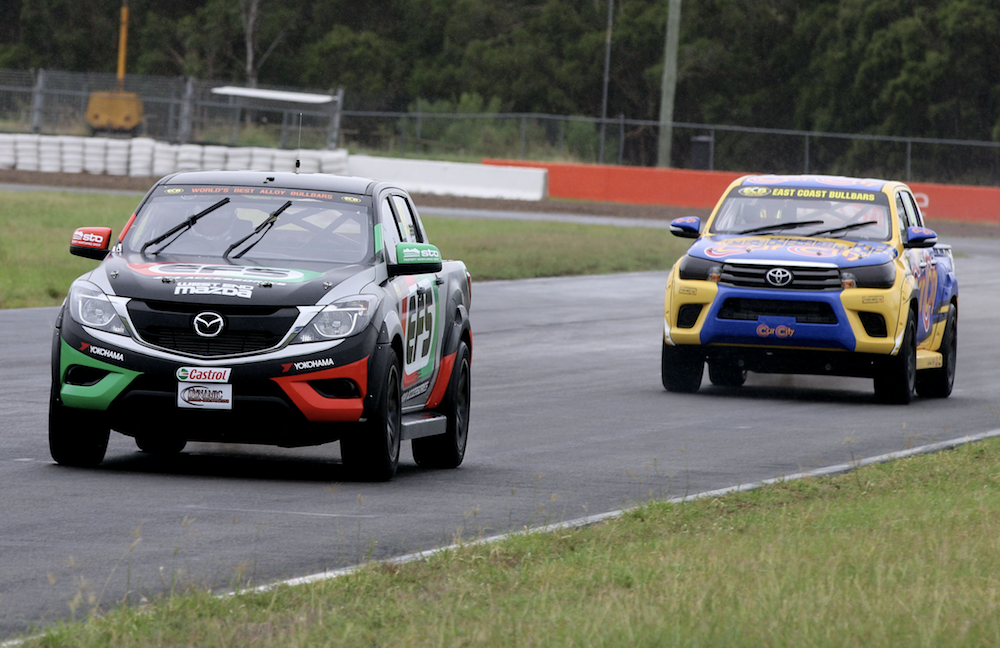 The ECB SuperUtes Series will debut at the Adelaide 500 with a field of 10 vehicles representing five manufacturers.

An Isuzu D-Max will join the grid for the second round at Winton in May, with delays homologating its engine ruling the Steve Wilson Racing entry out of the Adelaide opener.

Highlighting the Adelaide entry are Holdens from Supercars squad Team 18 and the new Ross Stone Racing, marking the Supercars’ Hall of Famer’s return to team ownership. 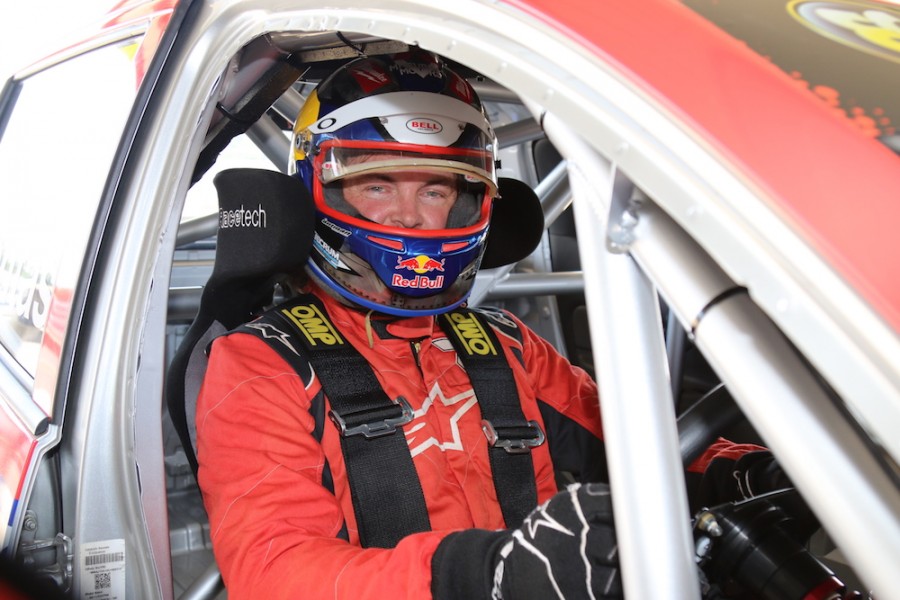 Toby Price will compete in selected events, including Adelaide

Category manager Kurt Sakzewski says he’s happy with the size of the Adelaide grid, stressing that more are expected to join as the season progresses.

Developing racing versions of the respect models has been a significant challenge for Supercars’ technical team.

The SuperUtes are based off their production counterparts, but feature a swathe of control items, including roll-cage and rear suspension, to help achieve parity.

Engine development has proven the biggest task, with the six different production engines needing modifications for reliability and to balance power and torque. 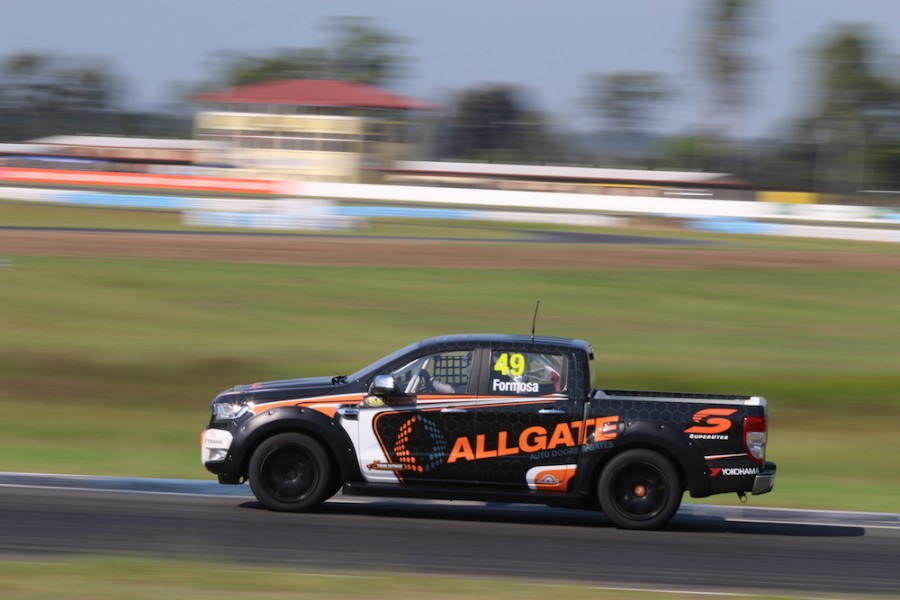 “A lot of work had to be done to homologate six different models and I think to get 10 out there for the first round is a fantastic result,” Sakzewski told Supercars.com.

“No one has really done turbo-diesel racing in Australia before, so we are breaking new ground, which has brought its challenges.

“While we would have liked to have more entries for Adelaide, there is a lot of interest from people who haven’t committed yet and are looking to come on board during the season.

“I think the racing they’ll see next weekend will be proof that it’s an exciting category and something they’ll want to be a part of moving forward.

“These utes are a big part of the new vehicle market and we’ve been really encouraged by the level of commercial interest that the category is generating.” 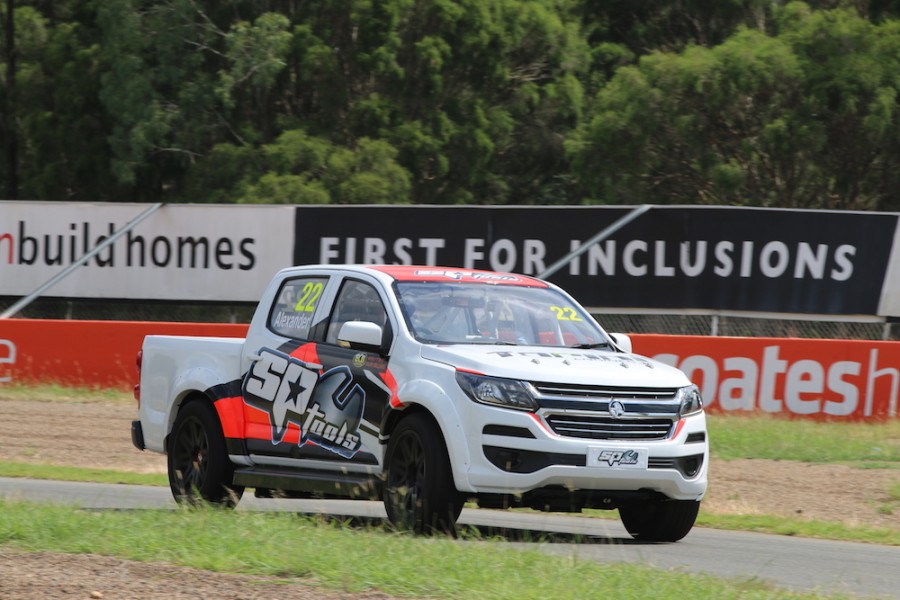 While the initial test runs for the Ford and the Mitsubishi took place midway through last year, the first Mazda, Toyota and Holden only hit the track in recent weeks.

A parity test on February 13 marked the debut of the Toyota and Holden and, in 37-degree heat at Queensland Raceway, exposed issues with running the standard turbos.

Modifications to the Toyota have been finalised, with all three set to test at Wakefield Park this weekend alongside the two Mitsubishis.

While tweaks to the Holden package are still being made, Sakzewski is confident of a strong showing by all in Adelaide.

“The issues that we’ve had have been easily identifiable, so we’ve known the areas we need to fix and we’re confident we’ve found solutions,” said Sakzewski.

“The running that we did at Queensland Raceway also allowed us good benchmarks for parity, which we’ll monitor closely over the Adelaide weekend.”

The SuperUtes will be the first category on track next week, kicking off the card on Thursday morning with a 20-minute practice session.

A 20-minute qualifying will then take place on Thursday afternoon, before a series of eight-lap races across Friday, Saturday and Sunday.

10/02/2018
Stay In The Know
Sign up to the Virgin Australia Supercars Championship Newsletter
We use cookies to ensure that we give you the best experience on our website. If you continue to use this site we will assume that you are happy with it.Ok