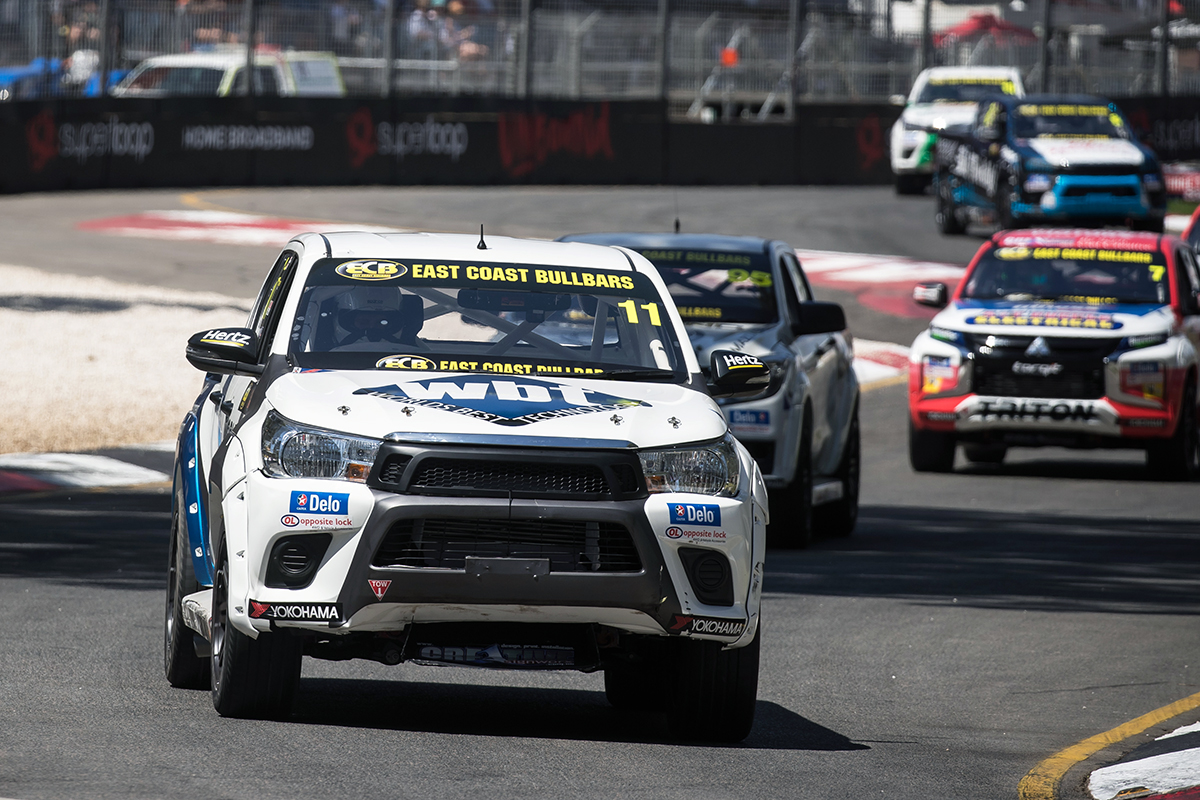 Father-and-son combo Gerard and Jaiden Maggs will both debut in the ECB SuperUtes Series at the Truck Assist Winton SuperSprint next week.

The pair are Toyota 86 Racing Series regulars with Sieders Racing, and will drive Sieders-prepared machinery in Round 3 of the 2019 SuperUtes season.

Gerard Maggs, below, steps into a Western Sydney Motorsport Toyota Hilux, and Jaiden into the Team Triton Mitsubishi made available by Elliot Barbour's injury.

They are both cutting laps at Luddenham Raceway today, ahead of the May 24-26 event. 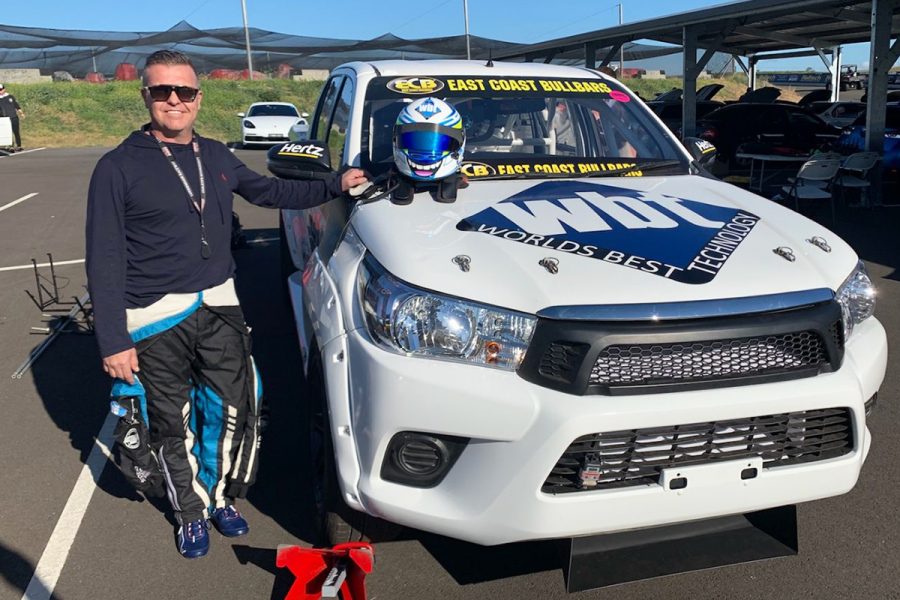 "Gerard is a good fit because he is involved in our Toyota 86 program and so is his son Jaiden," team boss Luke Sieders told Supercars.com.

"It's just a good fit having the father-son combo out there and them racing each other; they're a good bunch of guys and for them to race each other at another event is pretty cool.

"I was pretty keen personally to get Jaiden involved with the Mitsubishi program, because Jaiden is a great young fella, he presents well and he's pretty passionate about his motor racing.

"He's young and up and coming, he hasn't done much up until this point, so to get him involved and get him in the car with the Mitsubishi program is pretty exciting for me personally."

Jaiden Maggs, below, leads Gerard by 20 points in the Toyota 86 Racing Series after the Phillip Island opener last month, the pair 23rd and 29th. 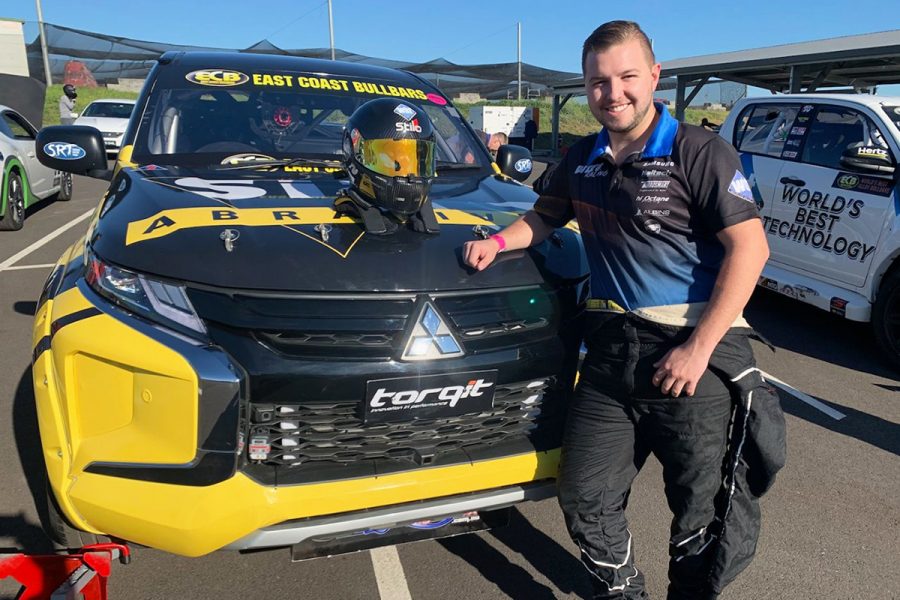 Gerard Maggs is not the only newcomer in a Hilux, with WSM team boss Craig Thompson to steer the Toyota Micheal Sieders drove at the first two rounds, as Sieders hunts for funding.

Thompson got his first taste of a SuperUte in a test on Monday, while Craig Woods and Ben Walsh will continue in their regular Toyotas.

"We can expect some good racing and all of them having a decent crack, that's for sure," Sieders said of the three new drivers.

"They've all done a little bit of racing in their respective categories before and it's obviously something quite different for them, stepping into the Utes.

"They're all serious and genuine about having a good old crack, but also they're going in it respectful of the other guys around them that have had a bit more time in the seat."