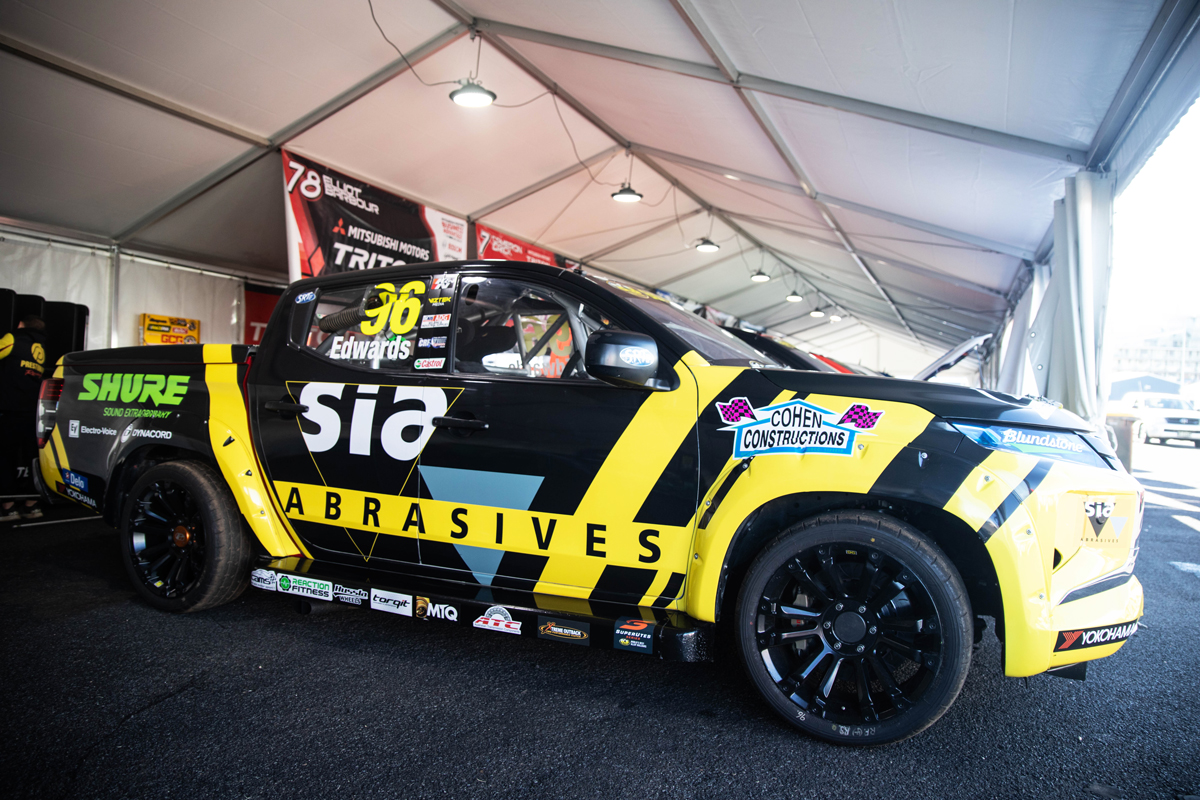 Former V8 Utes driver Graham Edwards hopes a return to racing through the ECB SuperUtes Series at Bathurst will lead to a Dunlop Super2 Series campaign.

After a four-year hiatus from motorsport, Edwards is locked in for at least Bathurst this weekend and the Newcastle finale next month, steering one of three Mitsubishis under the Team Triton banner.

The 29-year-old cut his first laps in the Triton three weeks ago at Sydney Motorsport Park, and will carry a black and yellow themed livery with major backing from SIA Abrasives.

Currently working in construction, Edwards has chosen the dual-cab turbo-diesel category as a stepping stone into a possible Super2 drive, hoping it'll become a "snowball effect".

"The deal that we've done with our sponsors is enough to cover a SuperUtes round and I need to thank Craig Dontas a lot for it and Team Triton.

"I'd love to be able to carry the current sponsor I have over to a Super2 campaign.

"When you're bitten by the drug of motorsport, it's something you want to try and achieve all the time and it's the ultimate goal.

"We're hoping that with a small step into the SuperUtes, we can have a snowball effect that will hopefully build into something bigger." 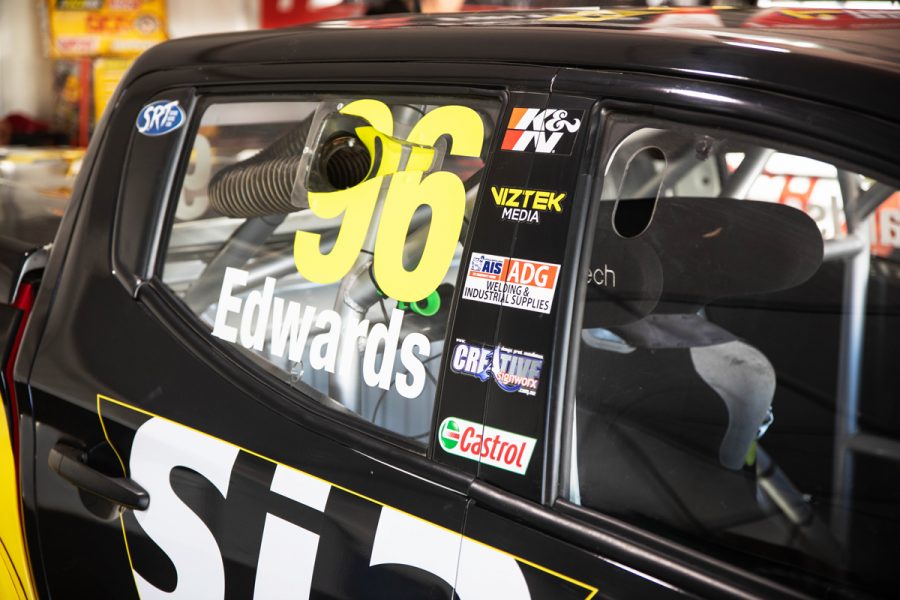 Asked when he plans to make the leap into Super2, Edwards replied: "We're going to be negotiating between these two rounds whether we want to push on a little bit more.

"We're going to be pushing and pushing to get it going further, as at the end of the day you don't stop at one, you aim to keep going further.

"Hopefully Adelaide next year we could be in a Super2, we could be in something else, we don't know yet, but if it all happens, it'll be 10 years of working hard and having it taking off in a way."

Edwards made his racing debut in 2009 in the Queensland Gemini Championship, before dabbling in Sports Sedans and then V8 Utes in '11.

He hasn't raced professionally since, and will now make his return via SuperUtes at the Supercheap Auto Bathurst 1000, starting with Practice 1 at 8:20am AEDT this morning.

"We probably could've joined a round earlier, which would've been Townsville, but we chose Bathurst for the nostalgia that the event has and it's a track that I really like," he said.

"I absolutely enjoyed Bathurst when I raced there three years ago, it's definitely something interesting and the risk is worth the reward.

"You've got to push it a bit, but at the same time if you push too hard it's going to bite you in the butt.

"There's nothing better than pushing something to the limit and getting a reward out of it... if you can say that you've had a race win at Bathurst, it's like you've won the championship, really."

He'll partner Mitsubishi teammates Cameron Crick, who is third in the series standings, and Elliot Barbour, who returns after a four-month absence due to an ankle injury.