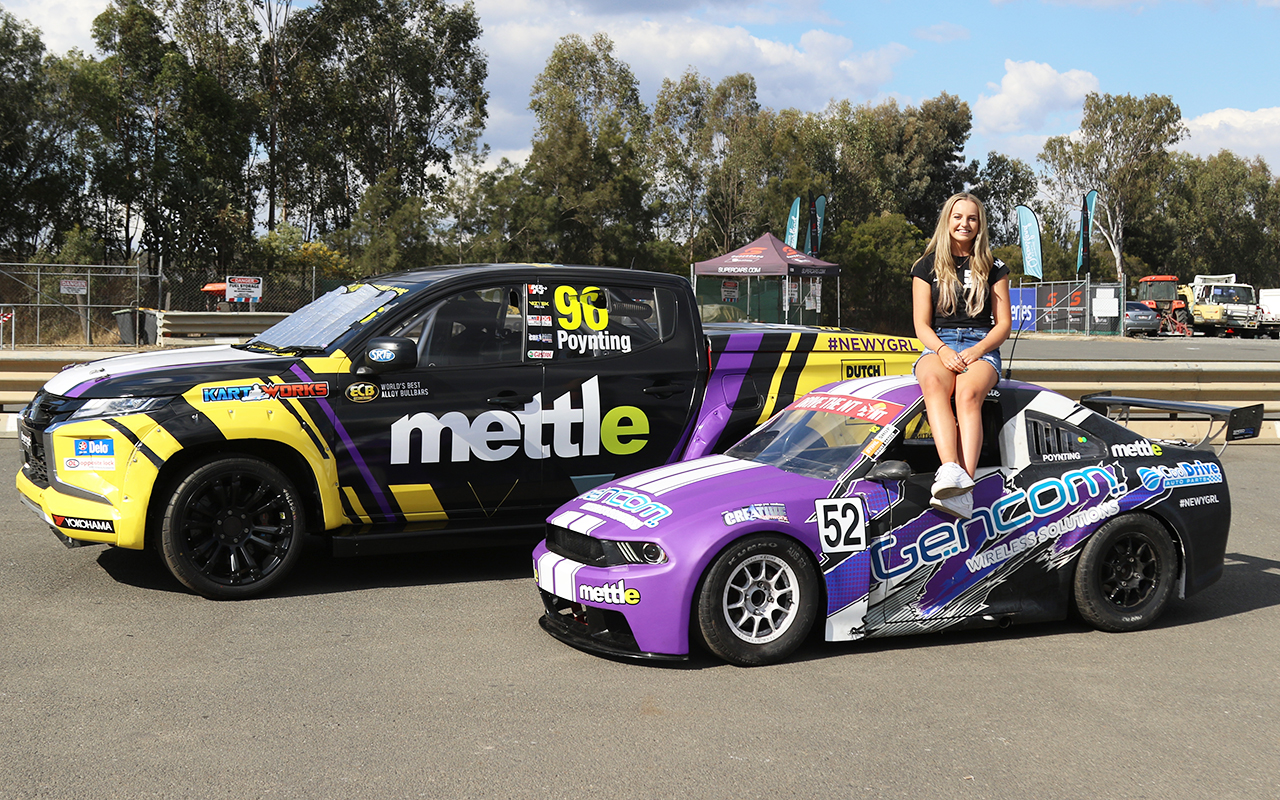 Newcastle youngster Charlotte Poynting is one of four drivers tackling a unique double-duties challenge at the Century Batteries Ipswich SuperSprint.

Poynting, Craig Woods, Craig Thompson and Jeff Watters are all driving in both the ECB SuperUtes and Aussie Racing Cars at the Queensland event.

Each are part for the Western Sydney Motorsport/Sieders Racing Team effort, which has a total of seven entries in this weekend’s SuperUtes field.

An ARC regular with WSM, Poynting made initial forays into SuperUtes at Bathurst and Newcastle last year in one of the team’s Toyotas.

The 20-year-old returns to the series aboard a Mitsubishi, set to swap between that and the ARC Mustang.

"I thought I'd give it a crack and I'm excited to try out a different model as well to see if they're any different,” Poynting told Supercars.com of her SuperUtes return.

"I do love the SuperUtes and every opportunity I get I'd love to jump in it, it just always come down to budget, but I wouldn't mind doing Bathurst and Newcastle again this year.

"I guess this weekend is a bit of a test, doing double duties with the Aussie Car.”

Woods raced both classes in Adelaide earlier this year, but had a troubled run, including a Race 2 rollover in the SuperUte. 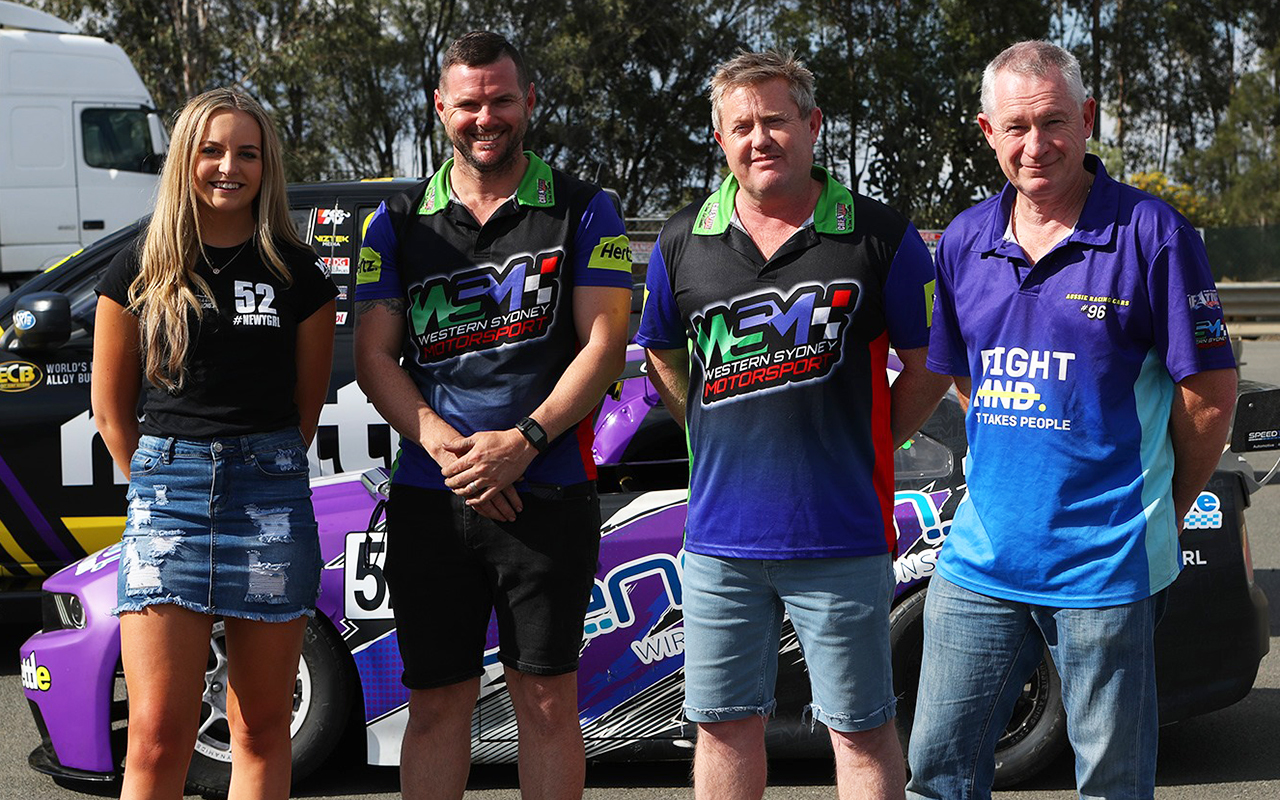 Since the last time Poynting drove a SuperUte, the dual-cab machines have undergone technical changes, including a new wheel and tyre package, as well as modified suspension.

Poynting believes the changes will be beneficial to her own driving style and hopes to better her previous best race result of eighth in Newcastle.

"I'm definitely expecting to be up there with the pack a bit more and to be able to race a bit harder, and I'll definitely have a lot more confidence in it, being on a race tyre," Poynting said.

"The biggest thing I struggled with was actually the racing and the passing aspect of it all last year.

"Hopefully with it being a bit lower and the new wheel and tyre package, I should be able to get in there and give it a red-hot-crack."

Other changes to the SuperUte field for Ipswich include the addition of Watters in the SRT Hilux, having contested Winton’s second round in Ranger Racing’s second entry.

Ben Falk is also back in the Tankworld Mazda he drove at Perth and Winton, while Steven Richards joins the action in Team 18’s Holden Colorado, making a 12-car grid.

Craig Woods  ›
Stay In The Know
Sign up to the Repco Supercars Championship Newsletter
We use cookies to ensure that we give you the best experience on our website. If you continue to use this site we will assume that you are happy with it.Ok