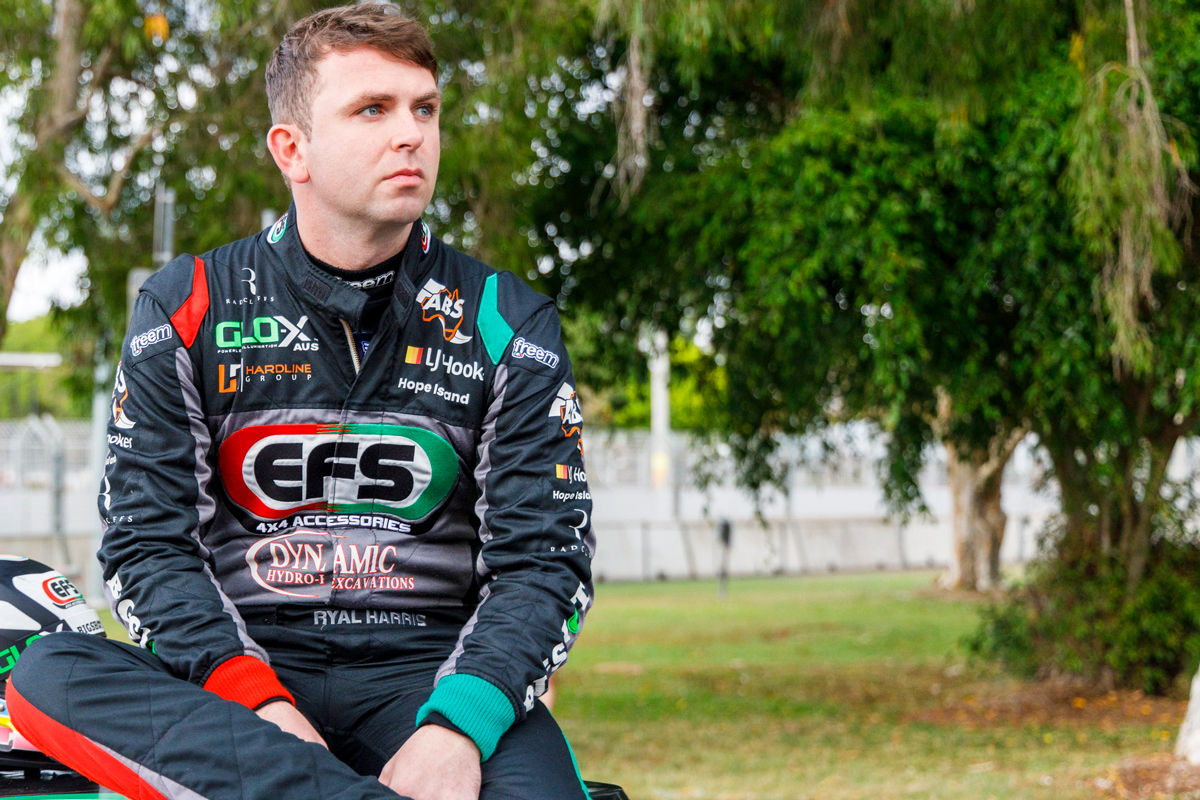 Having won the inaugural SuperUtes crown, Harris was a pre-season favourite but found himself playing catch-up for the bulk of the year.

He bounced back as the season panned out and drew level with Tom Alexander at Queensland Raceway in July, with the pair equal on points heading to Bathurst.

His visit to the Mountain earlier this month started with a fourth in the opening race, before a blown engine put an end to his race in the second leg and forced him to miss the finale altogether.

With the results, Harris dropped to fourth in the standings and now 93 points off series leader Alexander, with Cameron Crick and Ben Walsh second and third respectively.

"Anything can happen, there's six races left, but it's going to take a miracle for me to win it," Harris told Supercars.com.

"We'll do everything in our power to make it happen and I'm going to have the elbows out and I'll be driving like it's the last round I'll ever be in a Ute.

"I'm not going to go and ruin anyone's races, but at the same time if anyone is in front of me or in my way, I'll be getting past them no matter what. 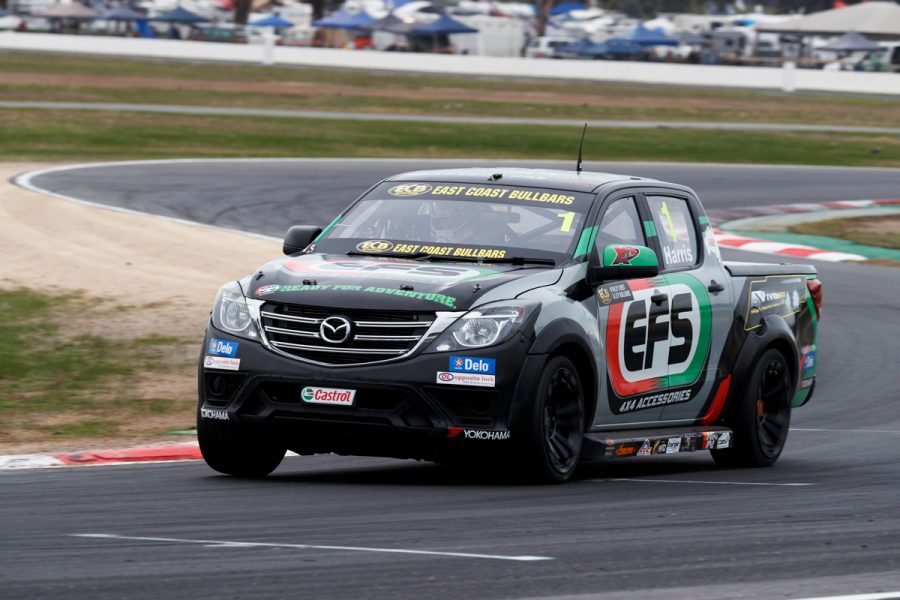 "I'll be going all out and there won't be anyone on the track that I'll be worrying about.

"I'm not going to worry about the championship, I'll just be going out there and trying to win races, no matter what."

With two rounds remaining at the Gold Coast this weekend and Newcastle next month, Harris will take an all-or-nothing approach.

"Finishing second in the championship, I may as well be last, so it doesn't worry me.

"You either win a championship, or you don't, second or third means nothing to me."

Father-and-son combo Gerard Maggs - driving for Western Sydney Motorsport - and Jaiden Maggs - for Team Triton - will also be on the grid this weekend.

The seventh round of the 2019 ECB SuperUtes Series kicks off tomorrow, as part of the Vodafone Gold Coast 600.