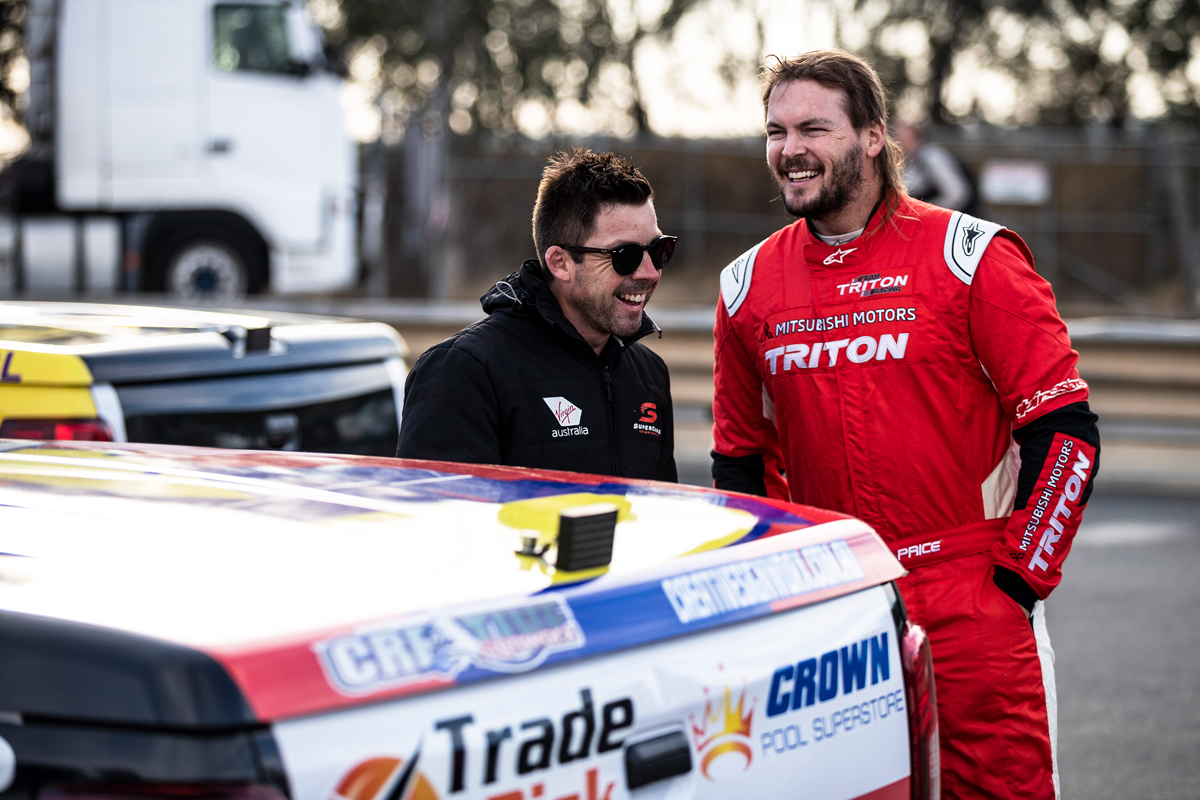 Team Triton's Elliot Barbour will step aside this weekend for two-time Dakar Rally winner Toby Price to contest the Gold Coast round of the ECB SuperUtes Series.

Barbour began the season as a full-timer and favourite for the title but was forced to sit on the sidelines for four months after Round 2 due to an ankle injury that required surgery.

The 32-year-old missed three race meetings as a result before returning at Mount Panorama, which could well be his last SuperUtes drive this season.

He'll now happily hand the wheel over to Price, for at least the Gold Coast street races.

Price has contested three rounds this year at Winton, Townsville and Ipswich.

"I'm not in the championship hunt and Toby Price is an ambassador for Mitsubishi," Barbour told Supercars.com. 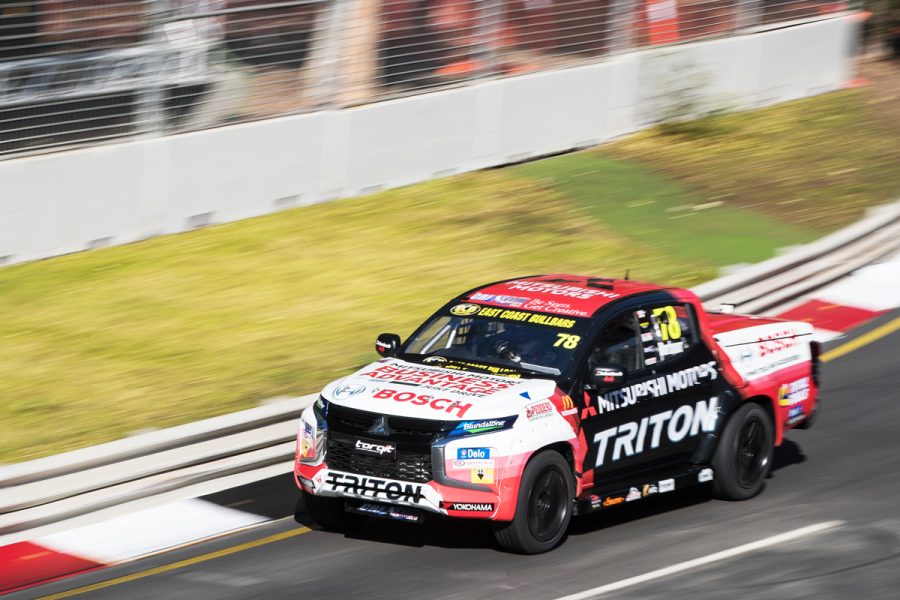 "It was more just if I'm not in the championship hunt and Mitsubishi want him in the car and he's able to do it, then that was probably the best thing for Mitsubishi from a branding and marketing exercise.

"Toby is obviously who Mitsubishi want in the car, because it's more beneficial for our sponsors on the car, as they get a bit more [TV] airtime with Toby in the car, rather than me.

"Toby is great, he always takes feedback really well and he always improves, which is really cool."

Barbour was on radio duties for Cameron Crick at Winton and Townsville, where the latter took back-to-back round wins.

He'll continue to assist Team Triton's manager Craig Dontas when necessary, while taking on a driver coaching role at the Gold Coast.

"The plan is for me to be up there and assist the guys where I can and also assisting our partners to make sure we have a good weekend," Barbour said. 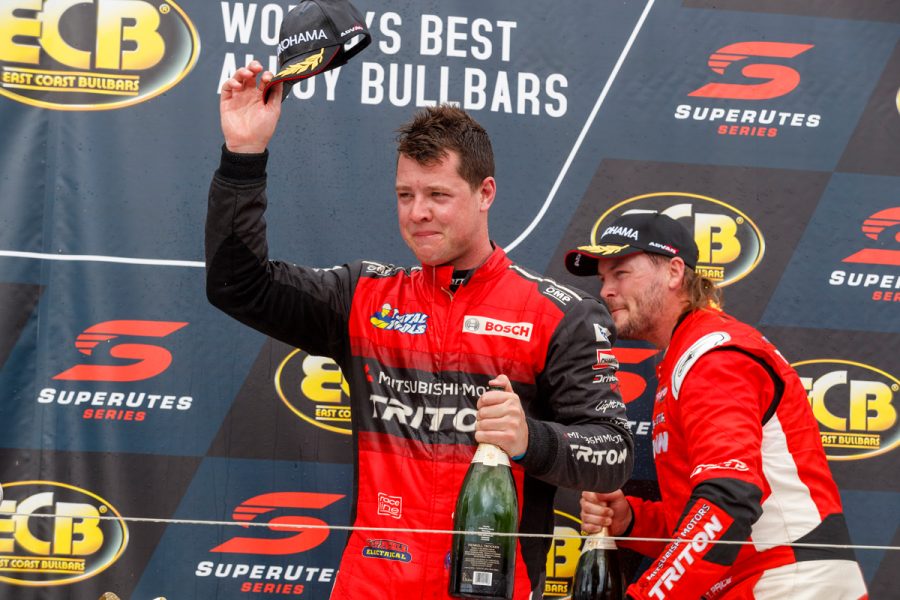 "I think for Cam when I was on the radio for the two rounds that he won, he enjoys me being on his radio and I can obviously assist him.

"I've been in his shoes and made mistakes and things like that before, when you're under pressure.

"I think from Cam's point of view, he always looks forward to it if I'm there helping him out and on his radio, talking to him and giving him advice."

Under the Team Triton banner at Gold Coast, Jaiden Maggs returns for a second 2019 round, while his father Gerard Maggs is back in one of four Western Sydney Motorsport Toyotas.

The on-track action kicks off this Friday with Practice 1 at 8:35am local time, as part of the Vodafone Gold Coast 600.