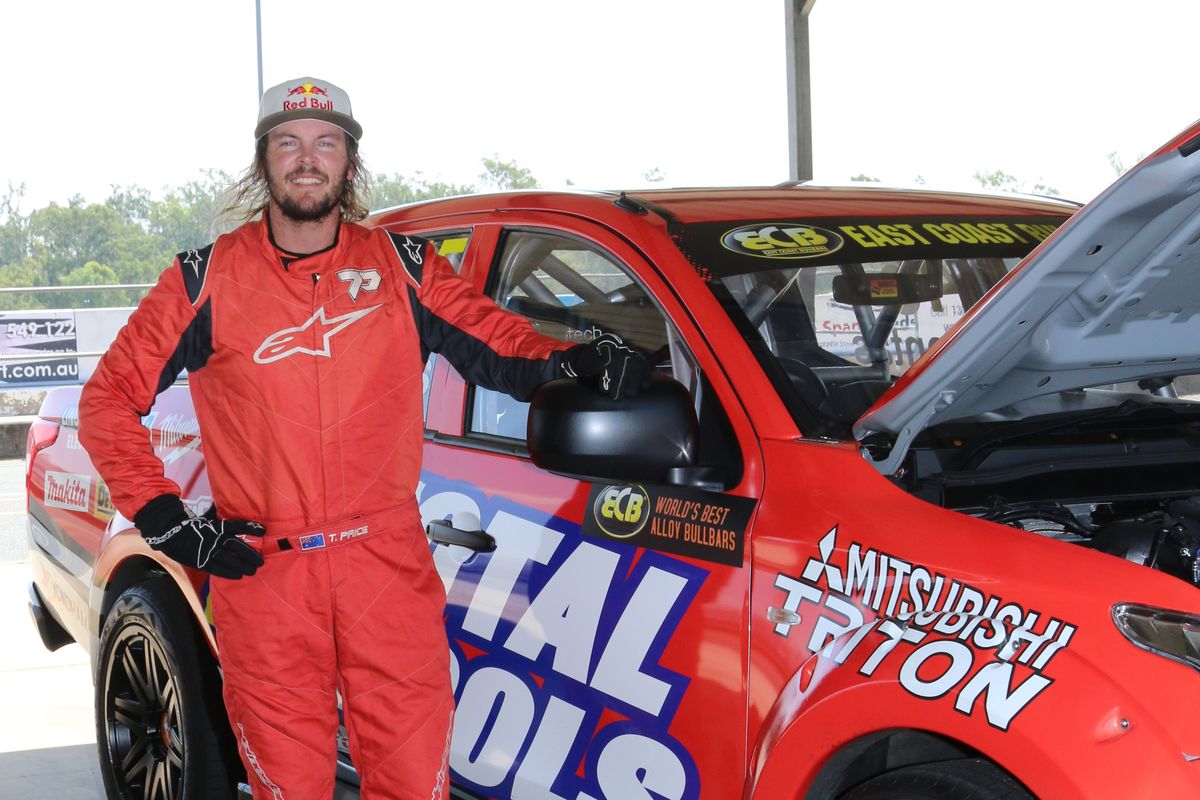 Dakar Rally winner Toby Price will race a factory-backed Mitsubishi Triton in the inaugural ECB SuperUtes round in Adelaide next month.

The winner of the bikes class in the 2016 Dakar, Price joins former V8 Utes regular Craig Dontas under the Team Triton banner.

Price’s off-road commitments means he will not do the full season, with the 30-year-old expected to contest several events.

“I'm stoked to be a part of the Team Triton SuperUte campaign with the support of Mitsubishi Motors Australia,” Price said.

“I'm really looking forward to putting in the work, learning more about circuit racing and having some exciting weekends.

“It's going to be a good time and I'm aiming to keep it on four wheels and get some good results.”

Price has experience of the Adelaide street circuit from last year’s Stadium Super Trucks round, and has tackled the Finke Desert Race in a buggy.

Mitsubishi Motors Australia is backing the Sieders Racing Team-run SuperUtes for two seasons, with the supply of Tritons and parts.

When Price is unable to race, an intention to “fill the seat with another talented driver” has been outlined.

Liveries for Price and Dontas will be revealed before the inaugural race for the new turbo-diesel platform on March 1-4. 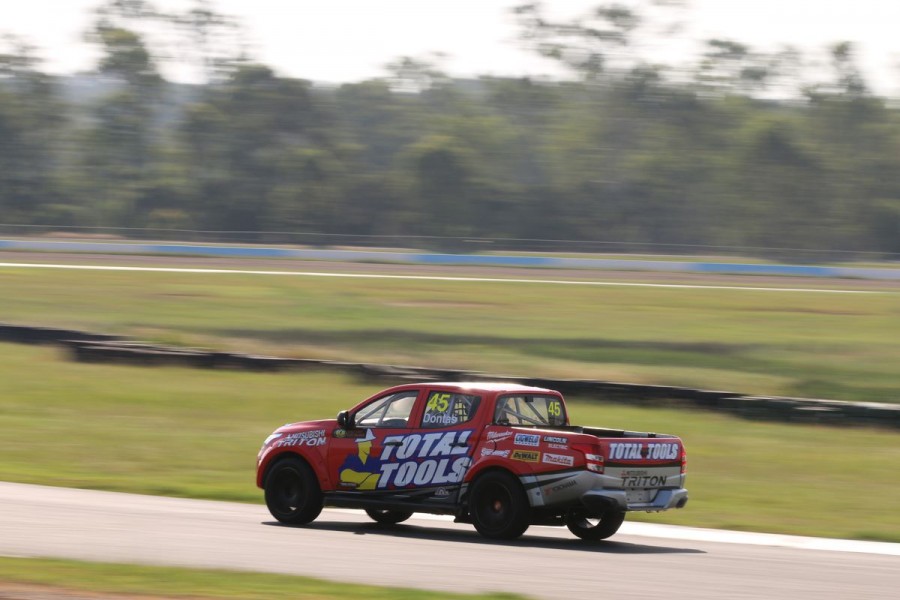 “Motorsport has played a central role in Mitsubishi’s heritage and vehicle development so we embraced the opportunity to partner with Sieders Racing in the 2018 SuperUte Series,” said Mitsubishi Australia’s Deputy Director of Sales, Tim Hore.

“SuperUtes is a great way to showcase the Mitsubishi brand and the increasingly popular Australian ute market, with close, competitive racing.

“And with our ambassador Toby Price behind the wheel of a Team Triton racecar at the Adelaide 500, the 2018 SuperUte Series is shaping up to be even more exciting.”