Barbour recorded a 2:41.6144s with eight minutes remaining in ARMOR ALL Qualifying at Mount Panorama, before trouble struck for Matthew Spratt and Christopher Formosa.

That time was good enough to stay at the top, leading the way by just 0.0327 seconds ahead of his teammate Elliot Barbour.

Crick's top time was more than 24 seconds quicker than the fastest qualifying lap in the series' maiden visit to Bathurst, a 3:06.0966s, set in wet conditions by Craig Dontas in 2018.

"The front-to-rear balance with new tyres was a lot better than in practice yesterday, and I was able to push with a lot of confidence," Crick said.

“Having Elliot [Barbour] in front definitely helped, as well as giving me a tow down Conrod Straight, he gave me someone to chase.

“I’m very happy to score another five points; with the championship situation, it could make all the difference.”

As the session got underway, it was Barbour who set the early pace with a 2:43.3753s, holding onto the top spot until Crick flew through with his best effort. 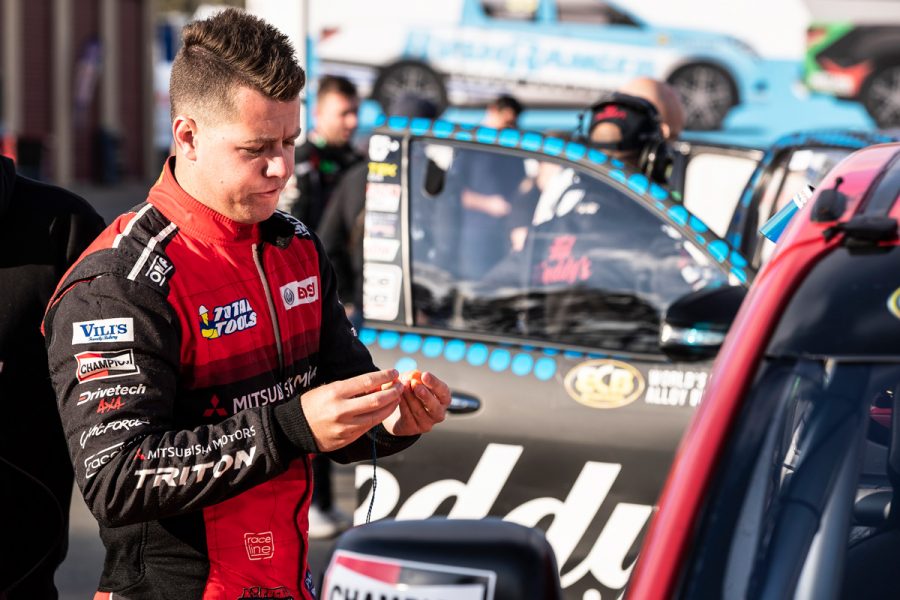 That was shortly before Spratt clouted the wall nose-first at the top of Skyline in the Peters Motorsport Holden Colorado, with just under seven minutes remaining.

“I had given Ryal [Harris] a tow the lap before, and he was going to return the favour so I tucked in behind him," Spratt explained.

"I saw him get loose at McPhillamy Park, but next thing I knew, I was loose as well [at Skyline].

“I hit the kerb on the outside and then over-corrected and hit the wall. It was a hard hit, but the guys are going to do their best to get it fixed for Race 1.”

Moments later, Formosa clobbered the left-side wall just before The Dipper, managing to limp back to the pits with significant damage to the Allgate Ford Ranger.

“When Spratt crashed, I went off the racing line to avoid him and went onto the marbles. There was a lot less grip than I expected, which is why I crashed," Formosa said.

“The damage is not too bad, so we should be right for Race 1.”

The red flags were brought out with five minutes remaining and the session was not resumed.

Ben Walsh put in his best effort towards the end of the session, securing third on the grid, alongside Thursday's practice pacesetter Nathan Pretty in the Team 18 Holden Colorado on the second row.

Ross Stone Racing's Alexander looked to be a favourite for the session, but returned to the pits after a fan belt came loose, causing his Isuzu D-MAX to overheat.

Ben Falk was another to cop mechanical troubles, pulling off the road at Turn 1 with a blown engine.

The opening race will commence at 4:55pm local time, followed by Races 2 and 3 on Saturday. 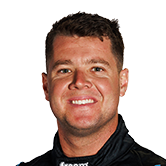