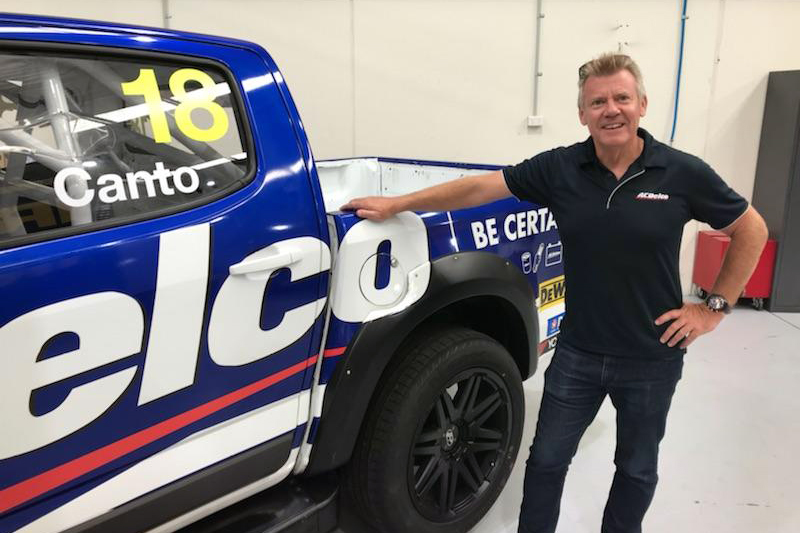 Veteran Supercars co-driver Dean Canto will contest the opening round of the 2019 ECB SuperUtes Series with Charlie Schwerkolt's Team 18.

After contesting Newcastle's 2018 SuperUtes finale in the Holden, Ruggier was set to stay on until securing a late deal to race in the Dunlop Super2 Series in Adelaide.

"Justin Ruggier did a great job for us in Newcastle, he came fourth for the round, loved it," Schwerkolt told Supercars.com.

"One of his goals was to drive Super2 and he got a late call-up from Egglestons.

"We sort of came up with the deal that I could release him if I got someone really, really good to drive the SuperUte, which we did in Dean.

"I'm really excited to get Deano in the SuperUte. He's never driven one.

"He said 'is it like the road cars?', but I said 'nah, they're actually cool to drive', Lee Holdsworth has driven ours a couple of times.

"Deano's really excited about it, I think we can get up the front of the pack. He knows what to do, it should be good." 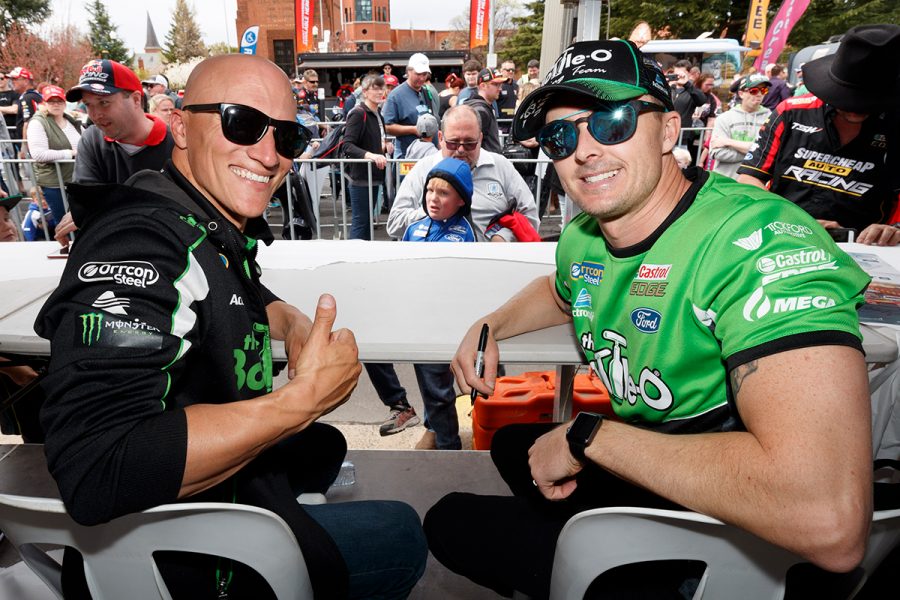 Canto is on the lookout for a new Supercars home for the PIRTEK Enduro Cup, after spending 11 seasons with Tickford Racing.

The last three were alongside Mark Winterbottom who has joined Team 18 in Supercars and will be joined by Steven Richards at Bathurst, the Gold Coast and Sandown.

His link with Team 18 is currently only for the Adelaide round, with the Holden being prepared alongside Winterbottom's IRWIN Commodore.

"It's going to be great for the category to have someone of his calibre in there," Schwerkolt added of Canto.

"This runs completely separately to my Supercar team. It's normally run out of the Gold Coast to keep it separate, I don't want any distractions for the main game.

"But for the Adelaide and Perth rounds it'll be out of Melbourne. Let's see where it all goes.

"It's about AC Delco getting their awareness out of it and Zupps Holden and Peter Page on the car and all of that sort of stuff.

"There's certainly opportunities, Deano said 'let's see how we go'. It'd be great to come home with a trophy or two from the weekend."