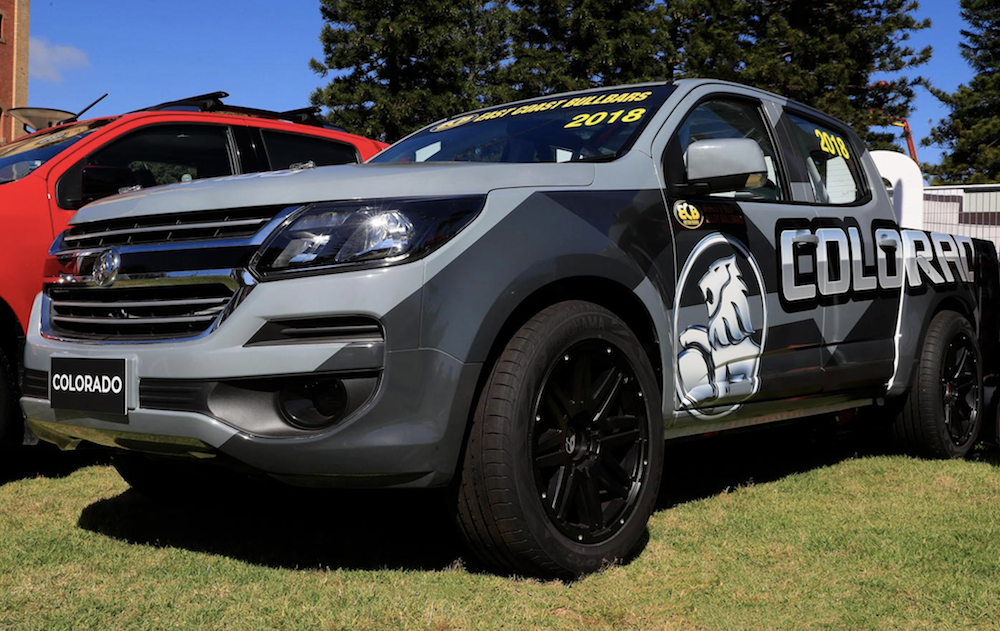 The calendar for the inaugural ECB SuperUtes Series has been confirmed, with the category to feature at eight Virgin Australia Supercars Championship events in 2018.

Beginning in Adelaide, the SuperUtes will also travel to Winton, Townsville, Ipswich, Sandown, Bathurst and the Gold Coast before finishing in Newcastle.

Six models of the dual-cab diesel utes have been homologated in preparation for the new series; the Holden Colorado, Ford Ranger, Mitsubishi Triton, Mazda BT-50, Toyota Hilux and Isuzu D-Max.

The first completed Holden Colorado and Toyota Hilux SuperUtes have made their maiden public appearance at the Coates Hire Newcastle 500.

They are on display at the venue in a promotion that also includes Holden displaying its ZB model Commodore road car at a Supercars event for the first time. 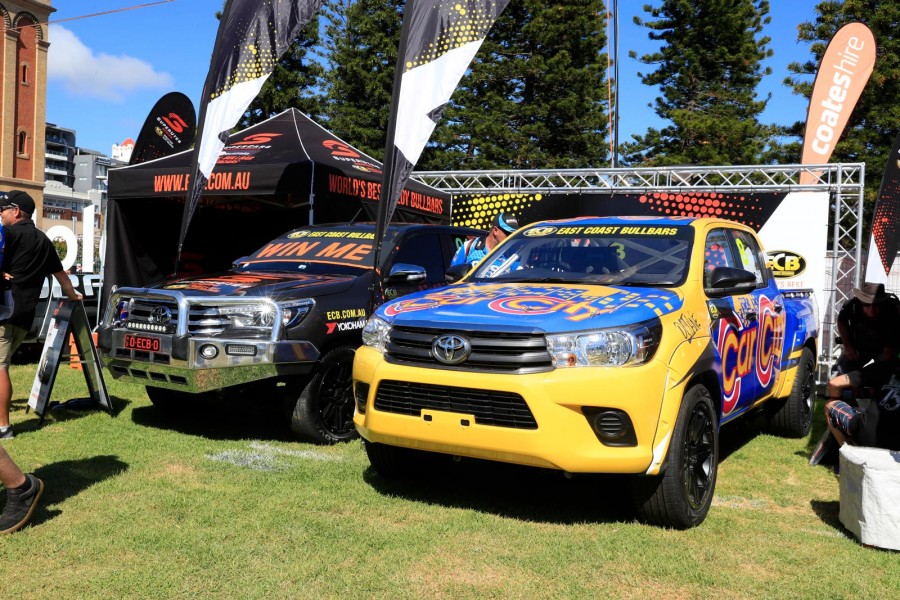 The Ford and Mitsubishi have already been showcased on track at the recent Sydney Motorsport Park, Bathurst and Gold Coast events as testing of their technical packages continues.

SuperUtes are based on the standard production vehicles, fitted with a common roll-cage and a suite of control components, including the category’s own rear-suspension design.

“Ute racing has been a huge part of the Australian motorsport for such a long time and we see this as the next phase for what has been an incredibly popular category,” Braid said.

“Since we launched the first SuperUtes in Townsville in July we’ve been inundated with interest in the development of this series.”

Supercars Hall of Famer Ross Stone is among those fielding a team in the new series and is also playing a role behind-the-scenes developing the technical package.

Stone is expected to field multiple marques out of his stable, including at least one Ford, Holden and Isuzu. 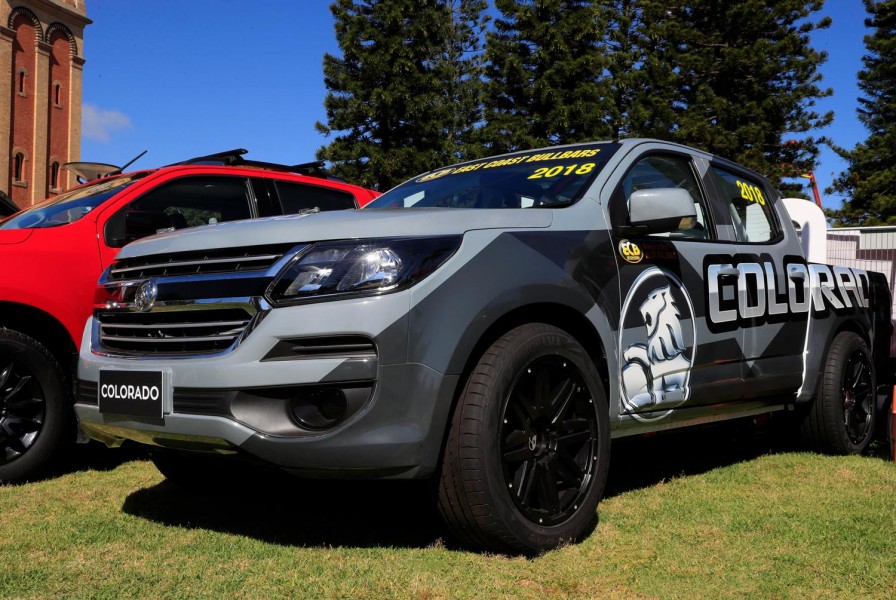 A host of others to express an interest includes Supercars team Prodrive, which sells performance parts for the Ford Ranger through its Tickford brand.

Former Bathurst 1000 champion, Paul Morris, has also signalled his intentions to join the category as either a team owner or driver.

“We’ve now got some of Australian motorsport’s biggest names committed to being a part of this categories future,” Braid said.

“Having that calibre of expertise on board will strengthen the competition.”

The ECB SuperUtes Series replaces the current V8 Utes Series, which will stage its final race at the upcoming Coates Hire Newcastle 500.