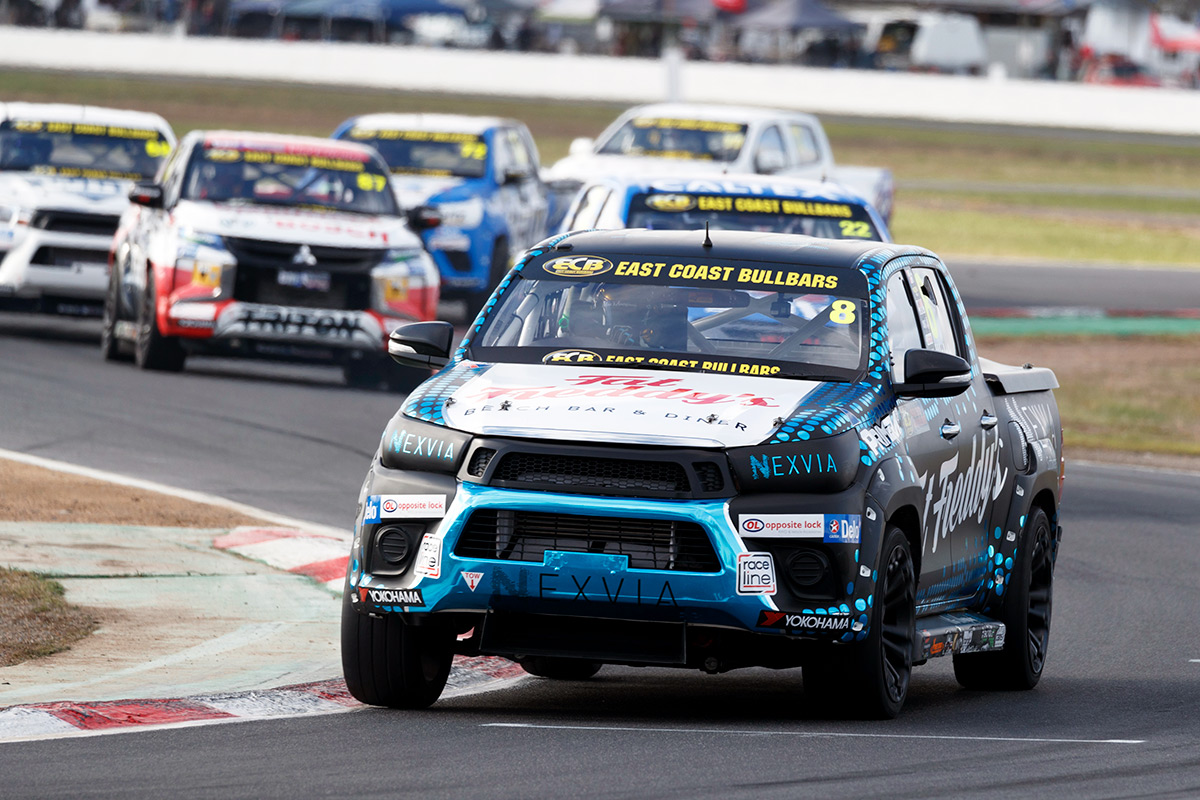 Title contender Ben Walsh says his focus is claiming a maiden victory in the ECB SuperUtes Series, rather than building on his third place in the standings.

An international open-wheel racer in the 1990s, Walsh finished fourth in SuperUtes' inaugural season, with round podiums at Sandown, Bathurst and Newcastle.

Behind the wheel of the Fat Freddy's Toyota Hilux, the 41-year-old sits third in the 2019 championship, 77 points behind leader Tom Alexander and seven off Ryal Harris.

Walsh claimed a maiden ARMOR ALL Pole at the Perth event in May, but wasn't able to convert that into a win.

Second at Winton last time out is his best race result, also recorded three times in 2018, with going one better Walsh's immediate focus.

"The goal is to win the championship," Walsh told Supercars.com.

"But at the moment I'm just racing race by race, I haven't cracked a victory yet and that is my number one goal.

"It has been a long spell for me by my standards and I really feel that there has been a couple of close times.

"That is my main priority at the moment, and I am 100 percent looking forward to battling for the championship as well.

"I feel like we've turned a corner this year with car speed and we're fast enough to be battling for the win.

"Consistency does win you championships, but I need that breakthrough win and that is what I'm going for.

"I'm just pushing hard for that, which hasn't come yet, and I feel like once that comes the floodgates will open." 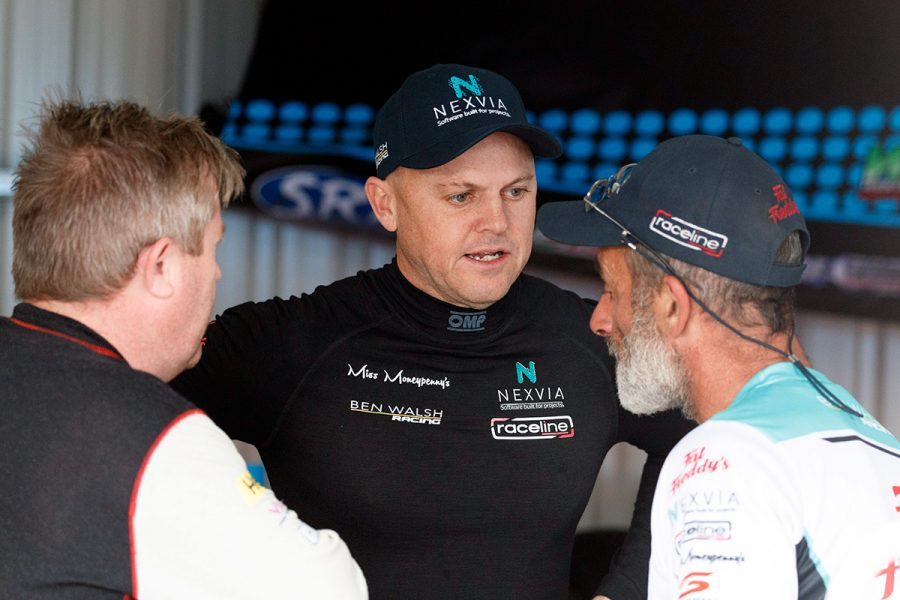 After nearly two decades away from motorsport, Walsh returned in Aussie Racing Cars in 2016 before slotting into the all-new SuperUtes last year.

He is the top Toyota driver in the standings heading to the Watpac Townsville 400 on July 5-7.

"I think Townsville will be a good circuit for the Hilux, I'm pretty confident going there that we'll be on the pace," Walsh said.

"Adelaide really suited the Hilux, we were fast there and I think the style of circuit that Townsville is should suit the Hilux, and I reckon we're going to be super strong there.

"My plan is to go there, beat Tom, beat Ryal and that is the only way I'm going to have a chance at winning this championship; get out there and beat these guys, and that is my plan."