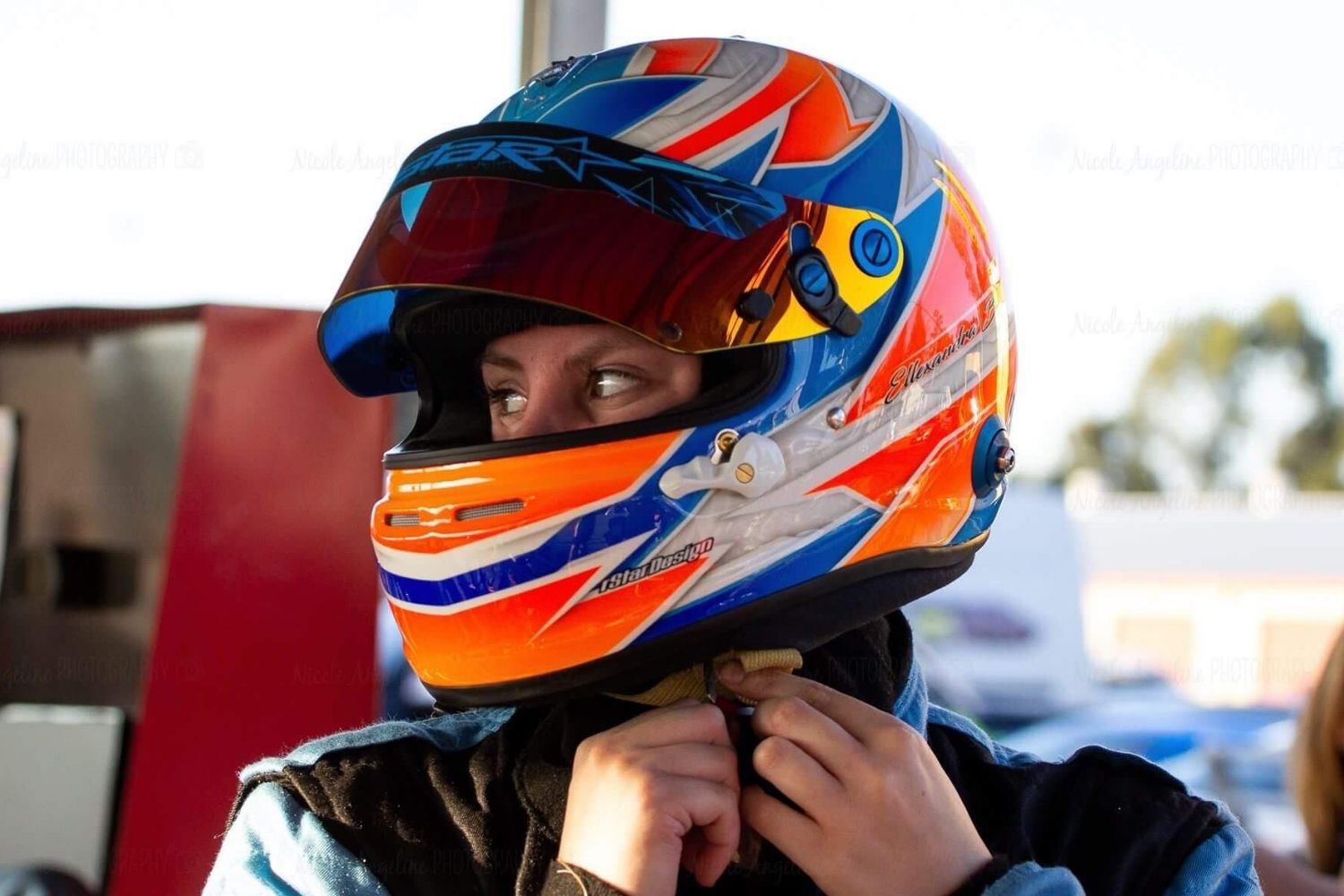 The maiden trip of the Haltech V8 SuperUtes Series to Tasmania will also mark an important first for its only female competitor.

Ellexandra Best will make her inaugural appearance at Symmons Plains for the second round of the SuperUtes series.

Tickets for the NED Whisky Tasmania SuperSprint are on sale now.

The older sister of Dunlop Super2 Series leader Zak Best is set to join a bumper field of 15 SuperUtes in Tasmania next weekend.

An accomplished racer in her own right, the 21-year-old previously raced Excels, a variety of production cars and Toyota 86s.

Now ready to tackle a full season in SuperUtes, Best is relishing the opportunity to return to a track she visited as a child.

“I’m really looking forward to it, I have been to the track as a kid as my dad had raced there,” Best told Supercars.com.

“I’ve been on the podium when dad won there when Zak and I were just little kids, but I haven’t been there since 2006.

“Dad is an experienced racer as well as racing in Tassie, so I’m going to ask him for advice.

“It looks like a pretty fun track, especially the hairpin will be interesting in a ute.”

Earlier this week, she tested a newer model Mitsubishi Triton at Wakefield Park for the first time ahead of the Tasmania event.

Getting a taste of the V8-powered ute, Best was enthused by the experience.

“I was feeling comfortable in it and got some good runs in,” said Best.

“I’m aiming for top five this year; I’m working on improving my fitness to help me during race weekends.

“When we were in Sydney last year I was probably at my fittest, and I want to get build on that.

“I want to finish in the top five overall, as we have new drivers this year it will be interesting to see how we go.”

Best will join Tasmanian local Layton Barker who returns to the SuperUtes grid for the first time since 2019.

Best, undeterred by being the only female in the competitive field, was born and raised just five minutes from Winton Motor Raceway.

Tackling a new track in Tasmania will likely be bolstered by support from her younger brother.

“We are really competitive, so we tend to criticise each other as most brothers and sisters do!” said Best.

“He’s decided to not come to Tassie so he will be giving me advice and support very the phone between sessions and feedback on things I send to him. 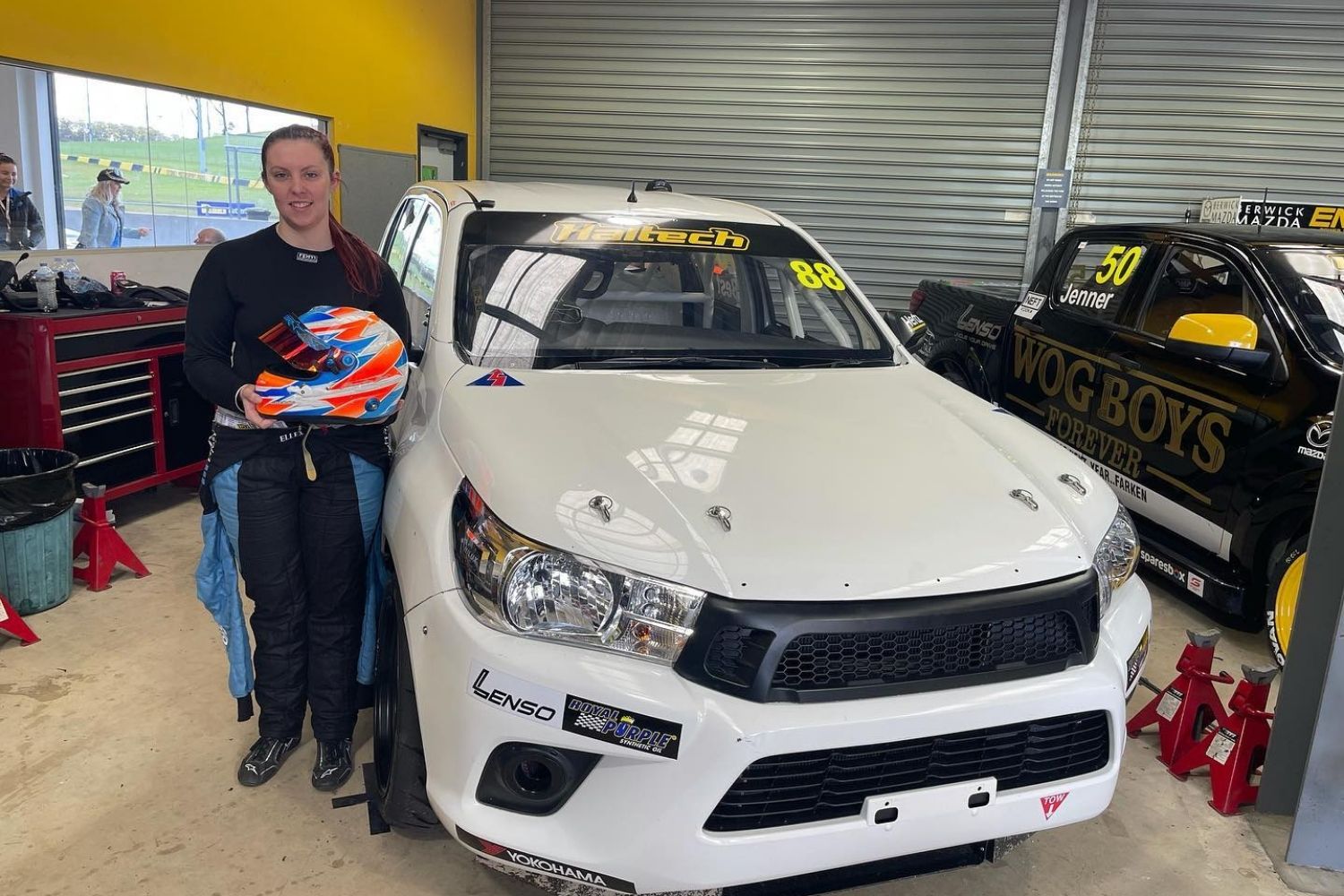 “He’s never raced as Tassie either, so it's new to both of us.

“We will both be in Perth together so that will be cool.”

Mitsubishi Tritons, Toyota Hiluxes and a Isuzu D-Max will hit the track for its first practice session on Friday.

A 20-minute qualifying session will set the grid for Race 1 on Saturday. CLICK HERE to view the track schedule.

There will be two races for the SuperUtes on the Sunday.

CLICK HERE to purchase your tickets for Tasmania’s biggest and best sporting event.

Kids 12 and under receive free Trackside admission all weekend with a paying adult.