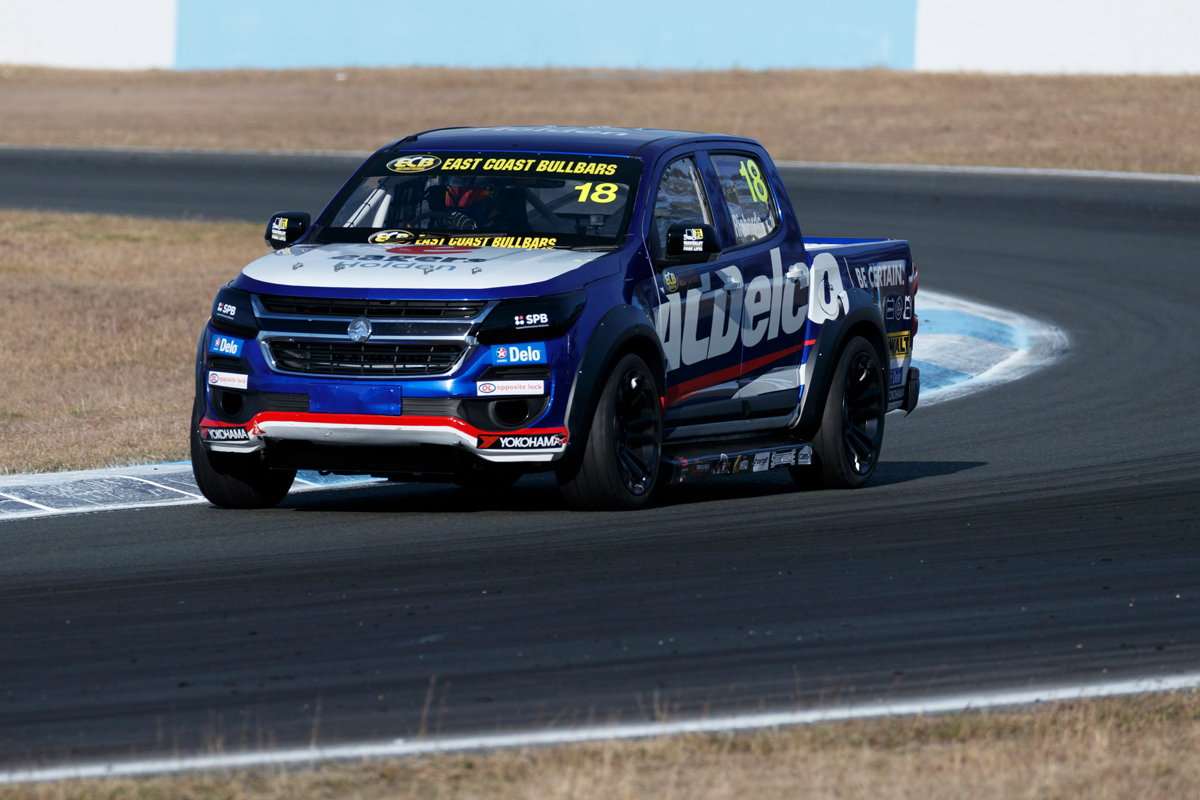 Former Supercars co-driver Nathan Pretty will make his return to Mount Panorama in an ECB SuperUtes Series appearance next weekend.

The 46-year-old has a wealth of Bathurst experience, including 14 Supercars starts in the Great Race between 1998 and 2011 with a best finish of fourth alongside Rick Kelly in 2002.

That same year Pretty teamed up with Garth Tander, Steven Richards and Cameron McConville to win the Bathurst 24 Hour for Garry Rogers Motorsport.

He also has results on the board in a ute, claiming top three finishes in the old V8 Utes Series in 2012 and 2013. 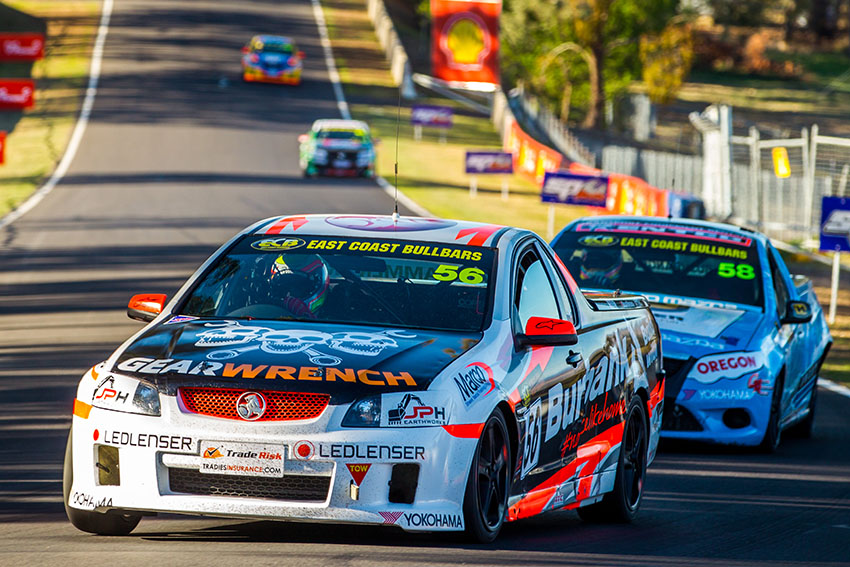 Pretty was stoked to receive the opportunity.

“I feel extremely lucky to get the call-up to have my first drive in a SuperUte and none better than the ACDelco Holden Colorado,” he said.

“I can’t thank Charlie enough for instilling his trust in me to drive his #18 Colorado, as this continues my 27-year relationship with the General – during my whole career I have only raced a Holden.

“There is no better place to make a comeback than the Mountain, as I have had great success there in the past and can’t wait to suit up for my 21st weekend at the great place. 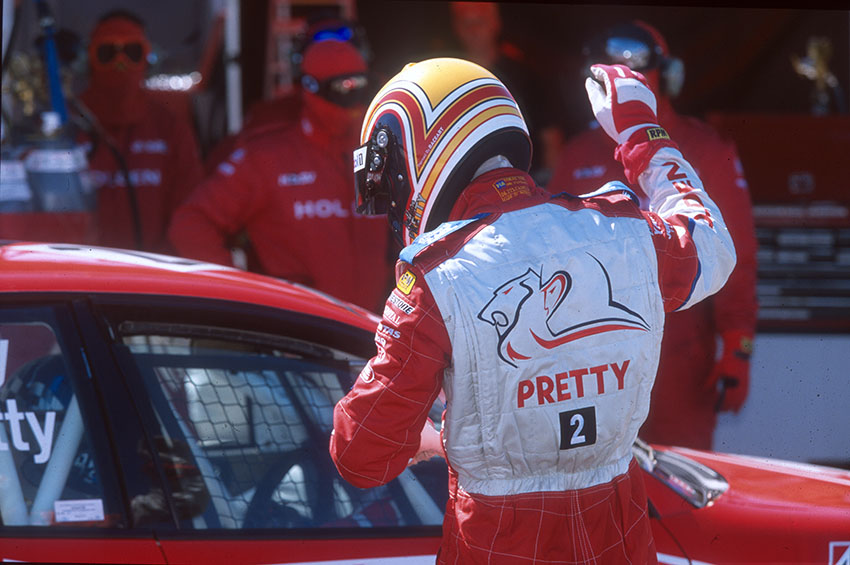 “I’m fortunate to have also worked with a few of the guys in his team, so I’m comfortable joining them.”

Schwerkolt added: “I’m really looking forward to having Nathan Pretty behind the wheel of the ACDelco SuperUte.

“With Nathan’s experience of the Mountain, where he has had some huge wins, we’re excited to see if he can get on the podium for Bathurst.”

The ACDelco Colorado has had a rotation of drivers behind the wheel this year, including Richards, Dean Canto and Peter Major.