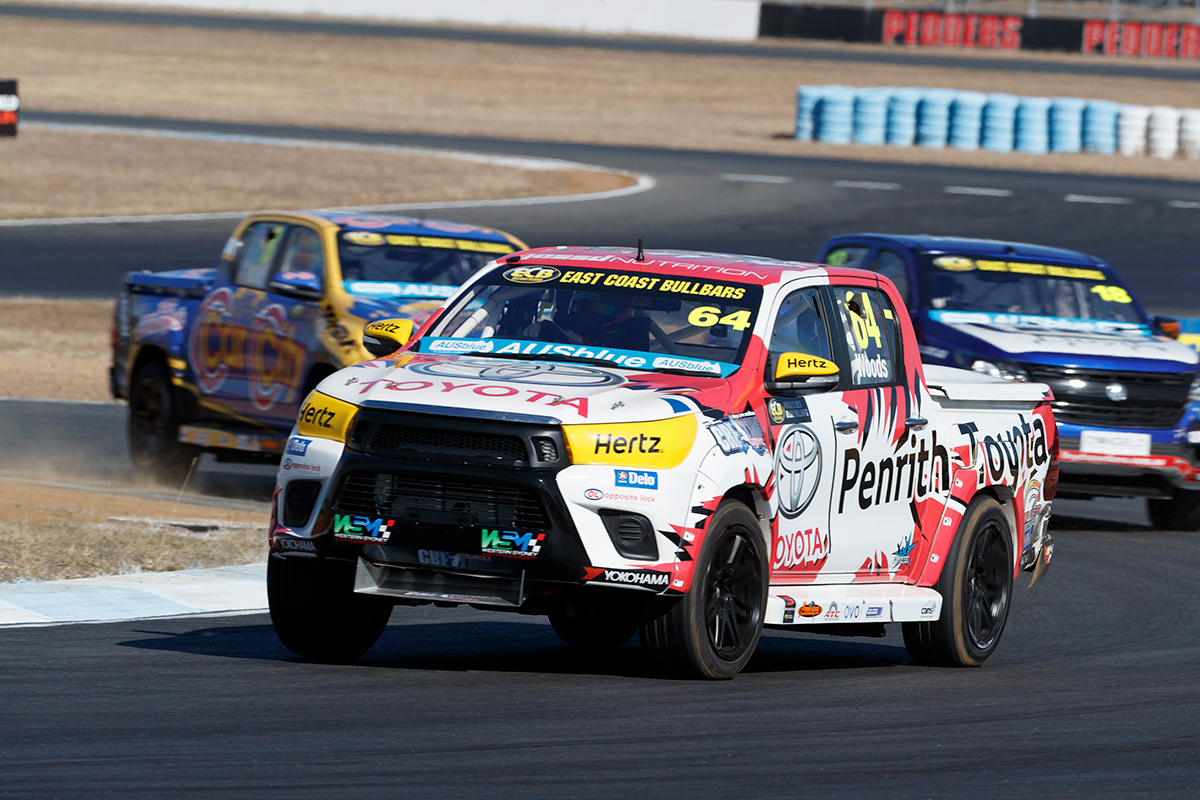 A fourth Toyota Hilux is on track to join the ECB SuperUtes Series for Round 6 at Bathurst in October.

Ben Walsh and Matthew MacKelden are also in the Toyota ranks in the turbo-diesel class.

The new Hilux is set to make its debut at Mount Panorama, pending any major damage picked up by other Sieders-prepared entries in Round 5 this weekend at Sandown.

Aussie Racing Car driver Charlotte Poynting is set race it at Bathurst and Newcastle, with a pilot for the Gold Coast to be confirmed.

Poynting, 19, steers a WSM Ford Mustang in Aussie Racing Cars, and is scheduled to begin testing alongside Woods next week.

"The timeline is Bathurst, but it is subject to what happens at Sandown this weekend," team owner Craig Thompson told Supercars.com.

"Luke [Sieders] is building it and if he gets a lot of mess down there to tidy up, it might make it hard.

"I've done a two-round deal with a young female out of Newcastle, Charlotte Poynting, who races in the Aussie Cars at the moment with me.

"She'll race at Bathurst and Newcastle, there's no one allocated for Gold Coast in that seat yet.

"Luke's got a test program for her, we'll just give her as many possible days next to Craig Woods at test tracks as we possibly can." 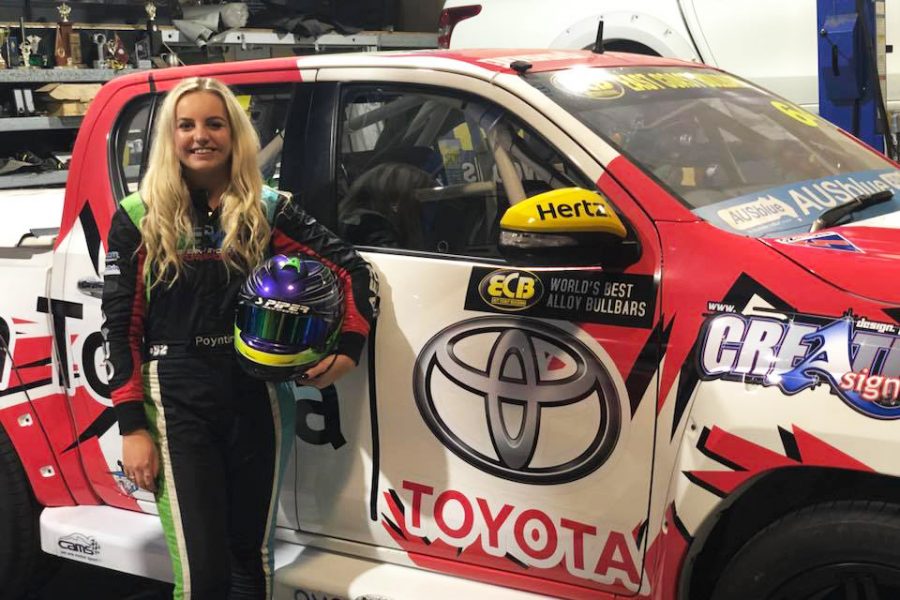 A second Ford Ranger from Allgate Racing is also set to enter SuperUtes at Bathurst.

Woods leads the SuperUtes Series heading to Sandown, having taken his maiden race victory last time out at Queensland Raceway in his Penrith Toyota-backed entry.

Thompson says development on the Toyota in the first year with the twin-cabs is ongoing.

"There's been standard performance upgrades with the mapping that has come from [engine builder Craig] Haysted and MoTeC," Thompson said.

"There has been some exhaust changes, some rear-differential changes, and I think there is some slight mechanical adjustments under the car.

"Western Sydney Motorsports' aim is to make sure that our Hilux is competitive, from Craig Woods' perspective, and that we can win some races and get the championship done."

The ECB SuperUtes Series resumes this weekend as part of the RABBLE.club Sandown 500.