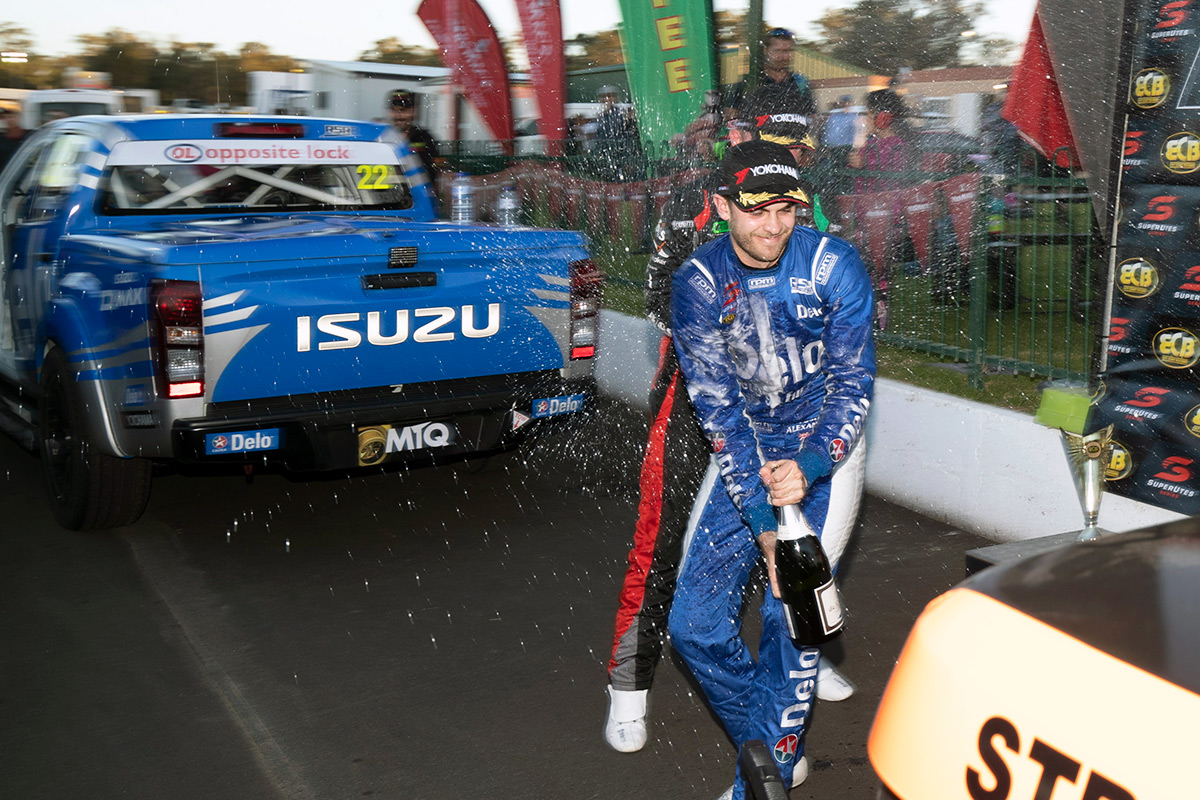 Ross Stone Racing's Tom Alexander has hailed support from Isuzu, after recording the first win for the manufacturer in the ECB SuperUtes Series.

Isuzu became the fifth brand to win in the class at last weekend's PIRTEK Perth SuperNight, Alexander's second event in the D-MAX.

RSR's Isuzu appeared at six rounds in the maiden SuperUtes Series, largely with Steve Wilson, but Alexander has switched to it from a Holden in 2019.

Alexander finished second in two races at Adelaide's season opener, and went one better in Race 1 at Barbagallo Wanneroo Raceway.

He followed that up with another victory in the third leg in the Caltex D-MAX, securing the round honours and lead of the series.

"We ran the Isuzu last year with Steve Wilson, so we had a rough idea [about its potential] then," Alexander told Supercars.com.

"It's awesome to have the support from Isuzu and to get the first win for the manufacturer as a manufacturer team.

"They were all super pumped; Isuzu hasn't really run in motorsport that much, so obviously they get excited when they are in motorsport and to give them a win is pretty cool.

"We'll try and convert that into some more race wins and hopefully the championship at the end of the year."

It takes Alexander's tally to eight SuperUtes wins, having claimed six in a Holden on his way to third in the championship.

"Unfortunately we didn't have any support from Holden [last year], so to get some support from Isuzu is something that pushes us to push a bit more," Alexander added.

"The support and everything that comes from their side is awesome, they're 100 percent behind us.

"We've got the tools we need to be able to fight, so now it's just about us trying to deliver and maximise what we can out of the Ute at every race and every round." 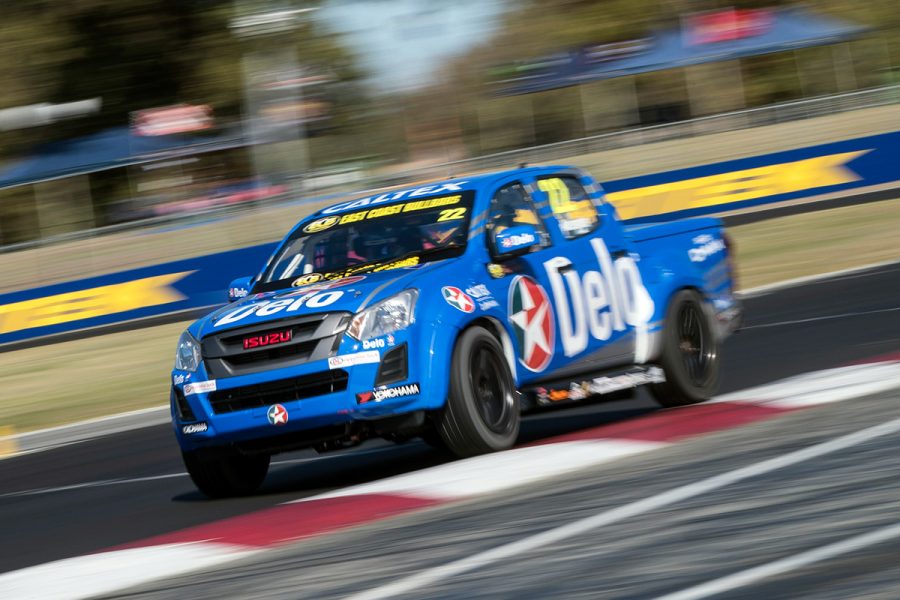 Alexander topped the timesheets in practice in Perth and finished second in ARMOR ALL Qualifying, before taking his first win of the season.

A turbo problem limited him to eighth in Race 2, before bouncing back in the final.

The New Zealander holds an eight-point advantage in the standings over Elliot Barbour, with 2018 champion Ryan Harris a further four behind.

"They feel very similar performance-wise," Alexander said of the Isuzu against the Holden he raced last year.

"The engine is slightly different, the Isuzu has a bit more power at the top end.

"We've still got a slight bit of lag down low, we need to try and tidy that up, but at some tracks where we were a little bit weak last year, hopefully the Isuzu will be slightly better.

"We're hoping the Isuzu will make up where the Holden lacked a little bit last year on those longer straights, like at Townsville and Bathurst."