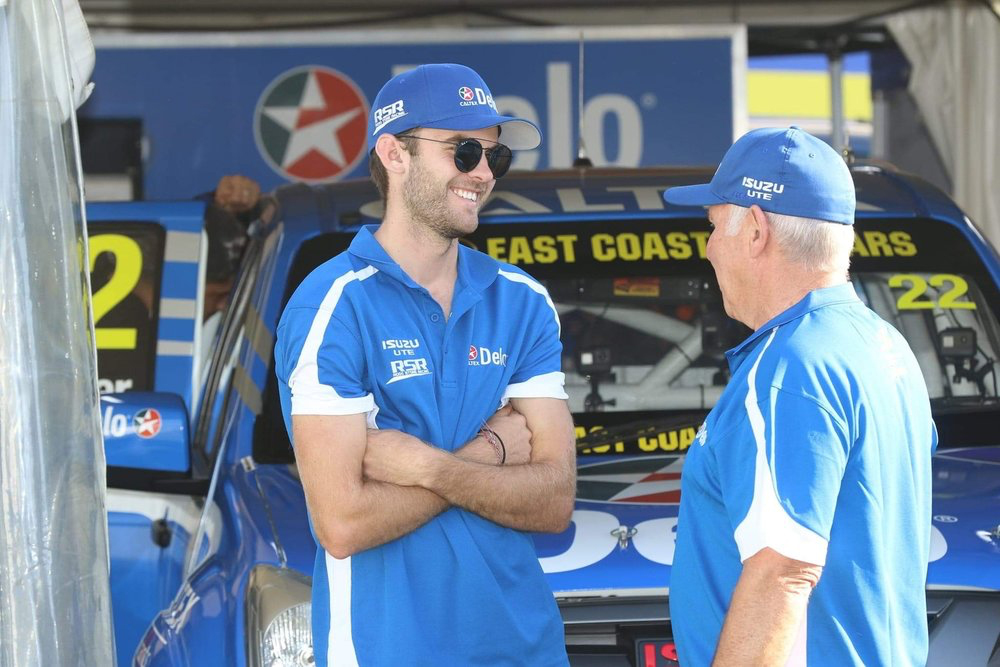 Ross Stone Racing's Tom Alexander says he has no reason not to contend for the ECB SuperUtes Series crown in 2019.

Now in his second year racing turbo-diesel Utes on Australian soil, Alexander has made the shift to an Isuzu D-MAX.

Alexander is behind the wheel of the chassis RSR built for Steve Wilson last year, sporting Caltex backing, a relationship that dates back to the Supercars days of Stone Brothers Racing.

He ended Adelaide's season opener second in the points, with finishes of ninth and a pair of seconds, stating he became accustomed with the Isuzu instantly.

"You're always trying to improve and learn new things, but I do need to perform this year," Alexander told Supercars.com.

"Last year we had a chance to come racing in Australia and now I've got that experience, so there's no excuses this year.

"I need to perform and do the best I can, and hopefully come the end of the year that is enough to get us a title.

"Hopefully it proves to some people maybe we can step up and move up the ranks a little bit." 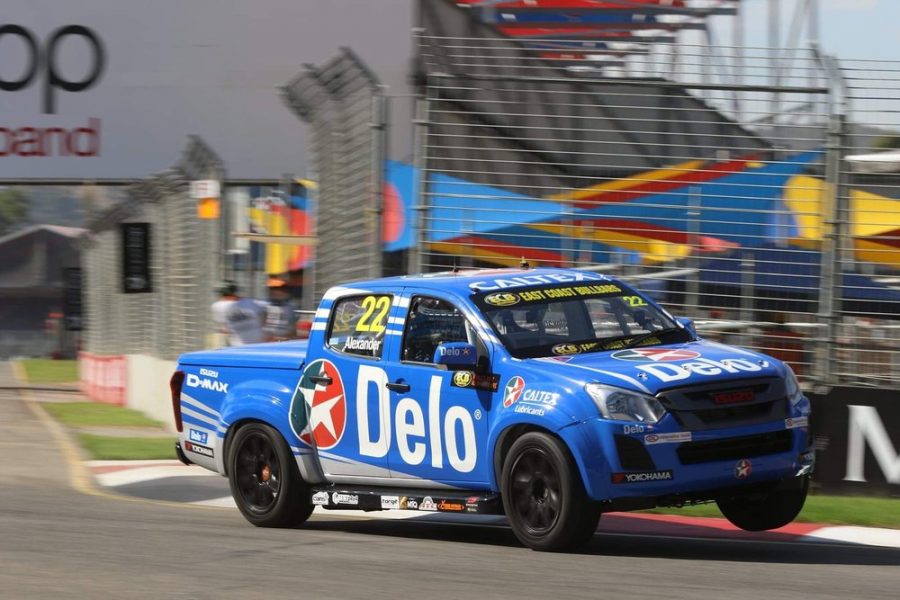 Alexander's racing in his homeland, where he is mentored by New Zealand icon Kenny Smith, includes winning the NZ Toyota 86 Racing Series.

In his new SuperUte, he spent the bulk of the Adelaide weekend in combat with inaugural champion Ryal Harris aboard a Mazda.

The only session the pair didn't finish first and second was Race 1, marred by a dramatic first-lap rollover for Ford's Christopher Formosa.

Harris was caught up in that but won Races 2 and 3 ahead of Alexander to secure the round honours.

Alexander will head to Round 2 at the PIRTEK Perth SuperNight in May eight points adrift in the standings.

"We need to think about the little stuff we found in Adelaide, a little bit with the vehicle and getting back into the swing of things," Alexander added.

"The opening round is always hard to come out being 100 percent with the vehicle.

"But I'd say I gelled with the Isuzu pretty quickly in Round 1, I just need to carry that momentum on.

"We are going to Perth, which is a track I haven't been to, but that's not a biggie.

"We didn't know any tracks last year and were still OK, so I don't think that is going to hinder us too much.

"We will just go there and hopefully we have the tools like we did at Adelaide to be able to run with Ryal.

"I have the right tools, I just need to do a better job and try and get to the front."