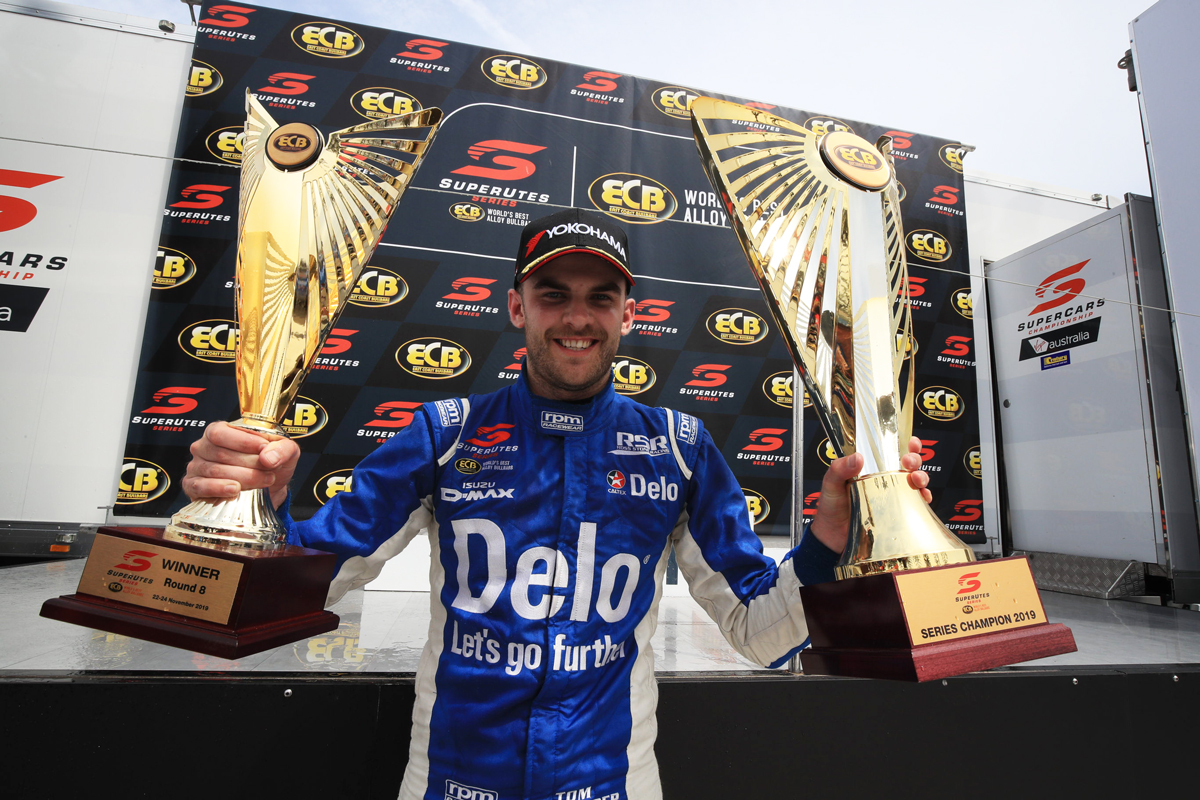 After finishing third and second in the opening two races, Crick completed his weekend in Newcastle with a win, 6.5558 seconds ahead of newly crowned champion Tom Alexander, who claimed the round spoils.

Not only did Crick finish the year with a race win, he also ended the season with the most ARMOR ALL Pole Positions.

“We were struggling with a turbo boost leak in that race, and I had to push hard to try and make up time down the hill, but it’s good to finish the turbo-diesel era with a race win," Crick said.

“Hats off to Tommy [Alexander], he’s driven really well all year and is a deserving champion.

“For us, it’s been a solid year overall. The highlight for us was our back-to-back round wins at Winton and Townsville, and to finish the season with the most pole positions is cool for the Team Triton crew.

"Once we went to the new tyre, our performance stepped up but we didn’t quite have enough to beat Tom in the end.” 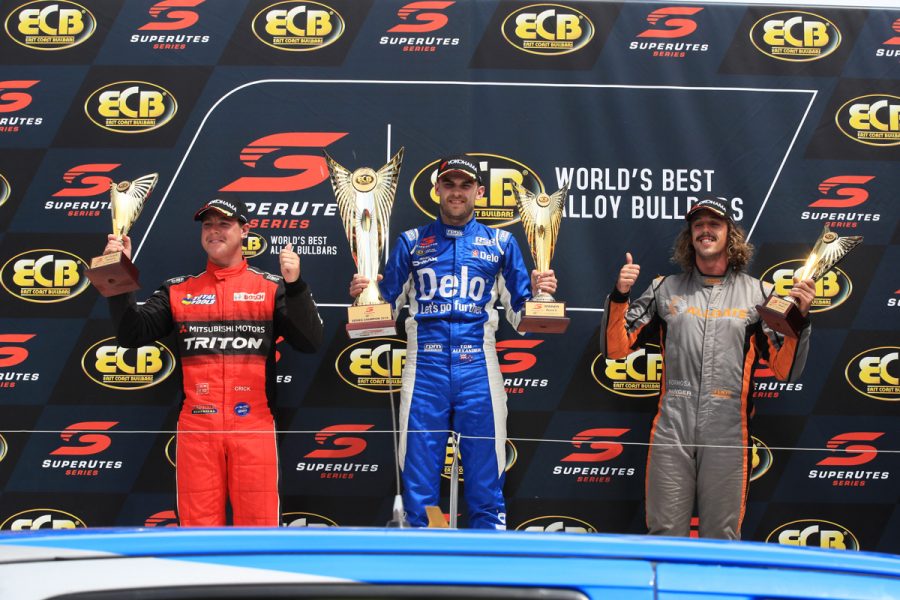 Race 2 victor Craig Woods finished the finale third, ahead of Harris who copped a 15-second time penalty for spinning Alexander on lap 4, who was leading at the time.

As the category’s second season comes to a close, Alexander clinches the title with 1203 points in total for the year, 67 ahead of Crick and a further 83 clear of 2018 champion Harris.

With a depleted field following a multi-car crash in the reverse-grid second leg, just six drivers took part in the final race.

As racing got underway for the final time this year, it was Alexander who controlled the field after a clean getaway, as Harris jumped from fifth to third by the exit of the opening turn.

Harris was flying early and made short work of Crick at Turn 11, which elevated him to second, as he begun to hunt down Alexander.

He managed to get onto the rear of Alexander and was applying an immense amount of pressure, before tagging the Isuzu driver at Turn 9.

Alexander was sent into a spin, managing to keep it off the wall but dropping to fourth as a result.

Climbing his way back up, the newly crowned champion got by Woods for third on the penultimate lap, which then became second when Harris was penalised. 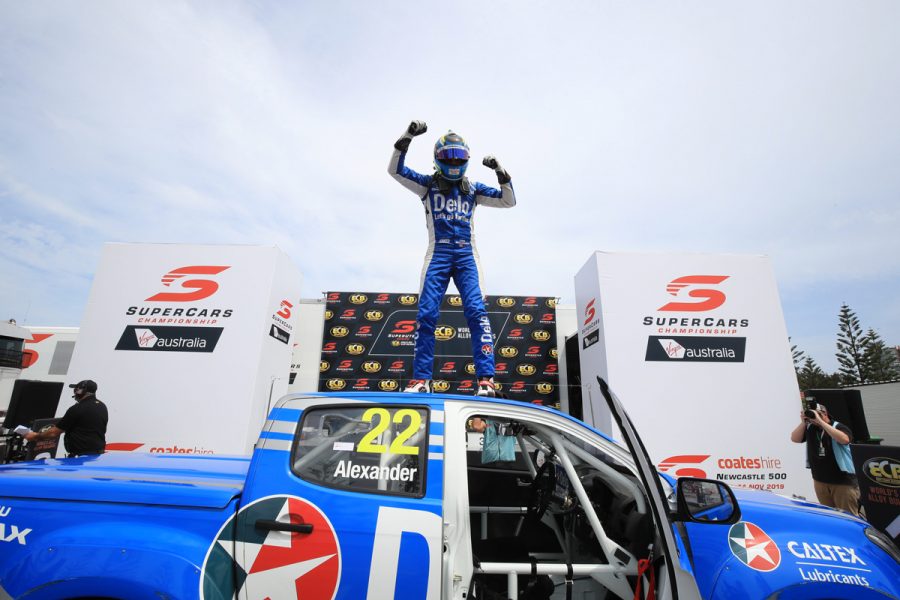 "It feels amazing to win the title, and awesome to wrap it up for Ross [Stone] and the team, who have worked so hard this year and never stopped trying," he said.

"It’s a fantastic reward for our sponsors, especially Caltex and Isuzu for their support.

“Obviously this weekend was fantastic, but winning a race at Bathurst and setting the lap record was the biggest highlight of the year, it was a pretty special moment.

“I can’t wait to enjoy some celebrations with my team, it’s been such a great season.”

Ranger Racing's Christopher Formosa took fifth for the race and third for the round, ahead of newcomer Layton Barker, who made contact with the wall on his own and retired early.

“I’m blown away to be on the podium, and still can’t quite believe it happened," Formosa said.

"It’s really special to be on the podium in the last round of the diesel utes, in the ute I’ve raced for the last two years.

“Our season didn’t start well with the big crash at Adelaide, but this is a satisfying way to end the year.”

The ECB SuperUtes Series will continue in 2020, under new management with a V8 engine in the works.

The category is planning on a later start, likely in May or June.