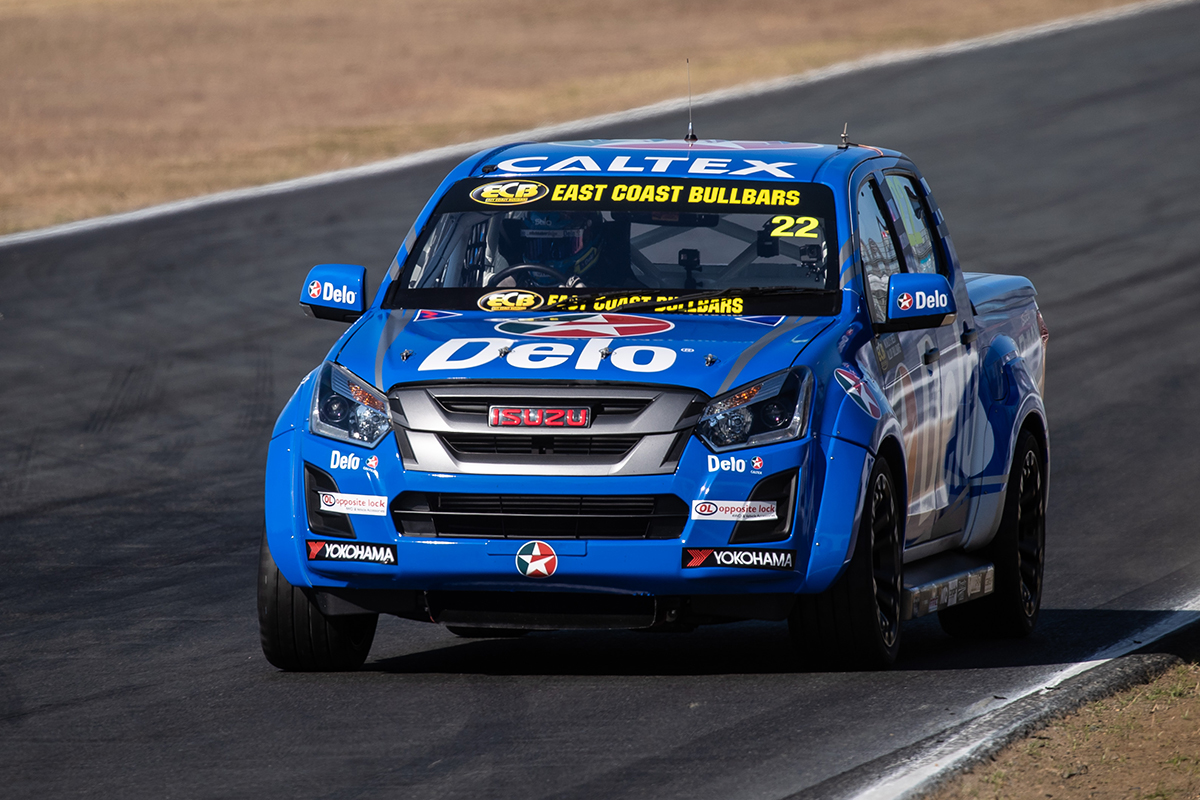 Ross Stone Racing's Tom Alexander says a lack of car balance across recent ECB SuperUtes Series rounds means he's 'had to limit the damage' to stay in the title fight.

Alexander is in his first full season aboard the Isuzu D-MAX, having finished third in the 2018 standings in a Holden Colorado.

He enjoyed a strong start, recording the first win for Isuzu in Round 2 in Perth, where he took the points lead.

The Caltex Isuzu driver led the championship by 70 points after the Winton round, but has been pegged back by Ryal Harris over the last two events.

The pair are now level at the top, after Harris won the Queensland Raceway round in which Alexander had a DNF and best finish of fourth.

"We haven't had the balance right at the last couple of rounds.

"We've been trying some things and making small inroads, but to be honest we just haven't had a Ute that has been able to compete.

"We've had alright pace, we've just got a whole lot of oversteer, so it makes it hard to try and run with the boys up the front.

"They're obviously on it at the moment and have good speed, so we've just had to try and limit the damage until we can actually work out what we need to do to make the car balance a little bit better.

"Once we do that, we'll be back fighting for those wins." 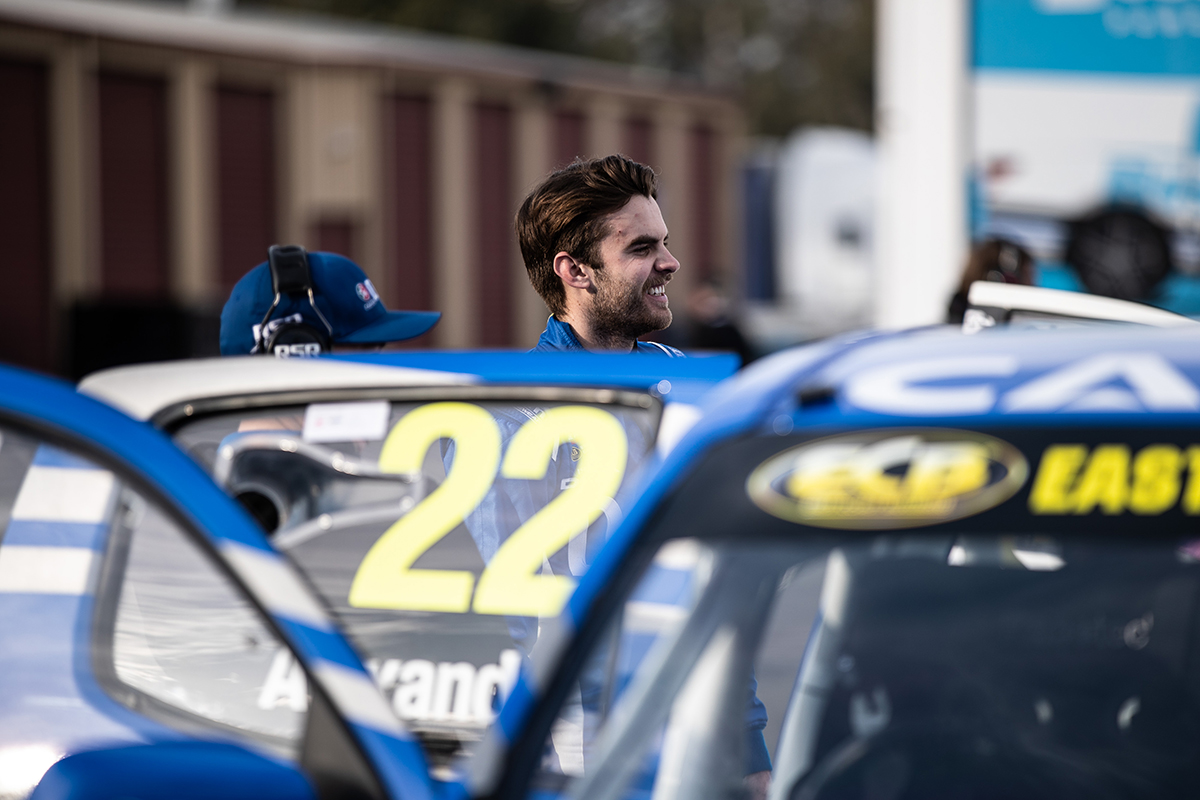 Alexander notes the team is working on adapting to SuperUtes' new tyre-and-wheel combination introduced at Winton.

"With the new tyre, it changed the cars quite significantly," he added.

"Our car has quite a lot of oversteer on the turn-in, so we've sort of been fighting since then.

"We had OK pace at Winton, but we got quite lucky with some of the other boys having dramas.

"Townsville was OK, there was sort of only one section of the track we were struggling with.

"It really came to the front in Sector 1 at Queensland Raceway, with the two fast corners, trying to control the car through there became quite difficult and we were losing quite a bit of speed through there.

"We weren't miles away, but it was enough that the other boys could pull those little gaps."

Harris and Alexander have been joined in the title fight by Team Triton's Cameron Crick, who won the Winton and Townsville rounds.

Crick is just 29 points behind, with the Bathurst, Gold Coast and Newcastle events remaining.

"That's definitely the plan, to try and get it sorted before Bathurst," Alexander said.

"We definitely need to try and sort it or do something before then.

"And then hopefully we'll be back fighting with Ryal and Cam, who has been fast recently."