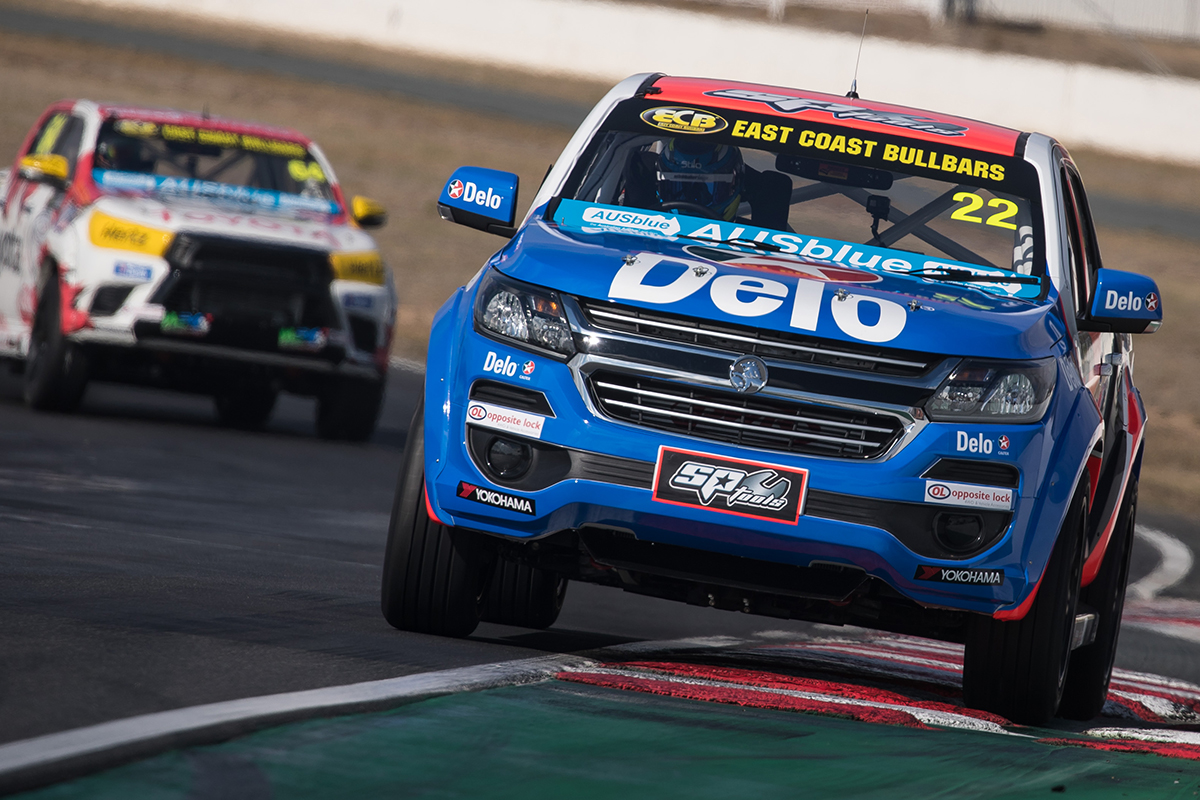 Tom Alexander says he was thrilled to repay Supercars Hall of Famer Ross Stone for his ECB SuperUtes Series drive with a maiden round win at Winton.

The New Zealander has crossed the Tasman to compete in the inaugural SuperUtes Series this year, aboard a Ross Stone Racing-run Holden Coloarado.

Alexander has spent recent years primarily racing in the NZ Toyota 86 Racing Series, which he won in 2014/15 under the tutelage of another Kiwi motorsport icon, Ken Smith.

Having already won a race in the maiden SuperUtes weekend in Adelaide, he took out Round 2 at Winton, with a ninth place finish splitting wins in the first and third races.

"When Ross came onboard and said he might have an opportunity, it was pretty cool," Alexander told Supercars.com.

"I'm ecstatic, my first round win in Australia is pretty cool and it's just really awesome to repay Ross and the team for all their support in me.

"They've given me this drive and to get me to Australia is awesome, I wouldn't be in Australia without them.” 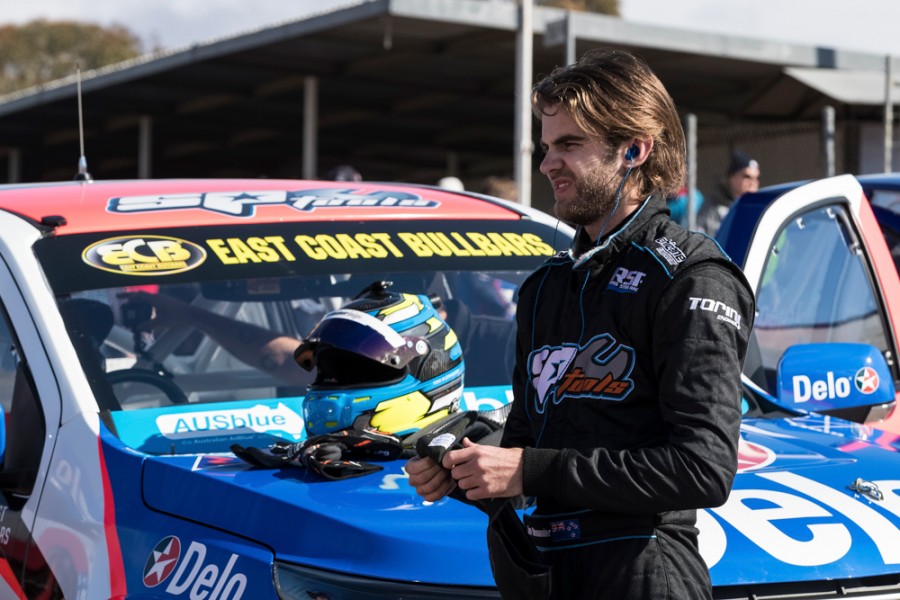 In addition to being run out of the former Stone Brothers Racing workshop, the SuperUte has links to SBR through sponsors including SP Tools and Caltex brand Delo.

Alexander claimed a maiden ARMOR ALL Pole Position on Saturday at Winton and followed through with a start-to-finish victory in the opening race.

He then took ninth in the second leg, copping a drive-through penalty on lap four after he spun Mitsubishi driver Toby Price on the opening lap.

“It's not the way I want to go racing, I don't want to make contact with other Utes, I want to race clean like I always have.”

His ninth-place finish was redeemed with a commanding victory in the third and final race of the weekend.

Having beaten polesitter Aaron Cameron to the first corner, he went on to win by two seconds.

"You need to capitalise on those [early opportunities] because you can easily get stuck behind people," the 23-year-old said.

"This year a thing that Ross has told me as well is that you need to get to them straight away and make the move as fast as you can." 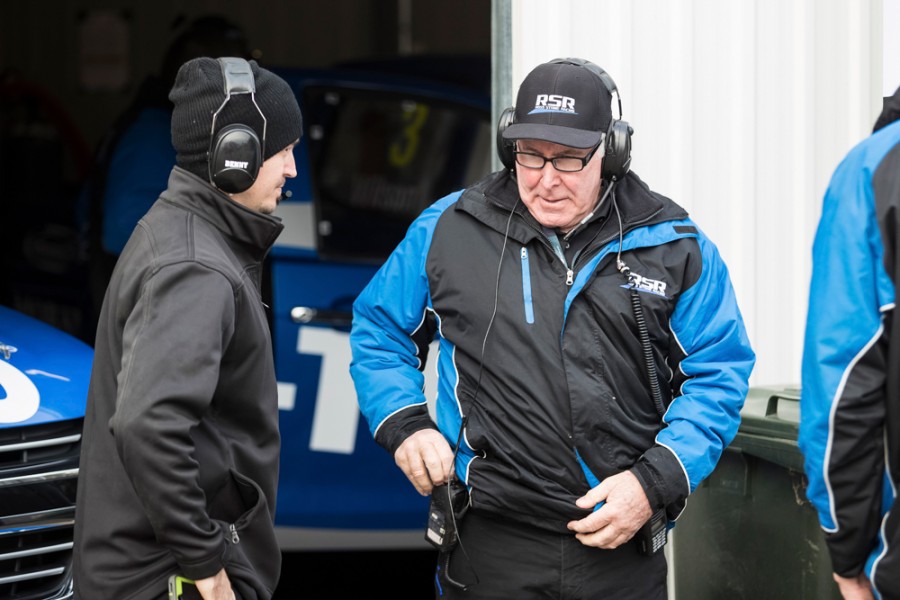 Alexander was among the large group of SuperUtes drivers to visit Winton in mid-April for a two-day test between the first and second rounds of the new class, which proved beneficial.

"The test day is what helped us; we spent two days of testing a month before, got the Ute dialled in and got myself dialled into the track, which is a big positive for me," he said.

"It's probably one of the only tracks I'll go to this year where I'll actually know the circuit before the race.

"The times were matching what we were doing at the test day, so it was awesome to actually back it up at the race weekend.

"Hopefully we can pick up tracks as fast as we did at the test day and hopefully it wont hurt us too much."

Alexander sits sixth in the championship after two events, his three race wins offset by a ninth at each round.

He will head to the next round at the Watpac Townsville 400 on July 6-8 with a 42-point deficit to leader Craig Woods.