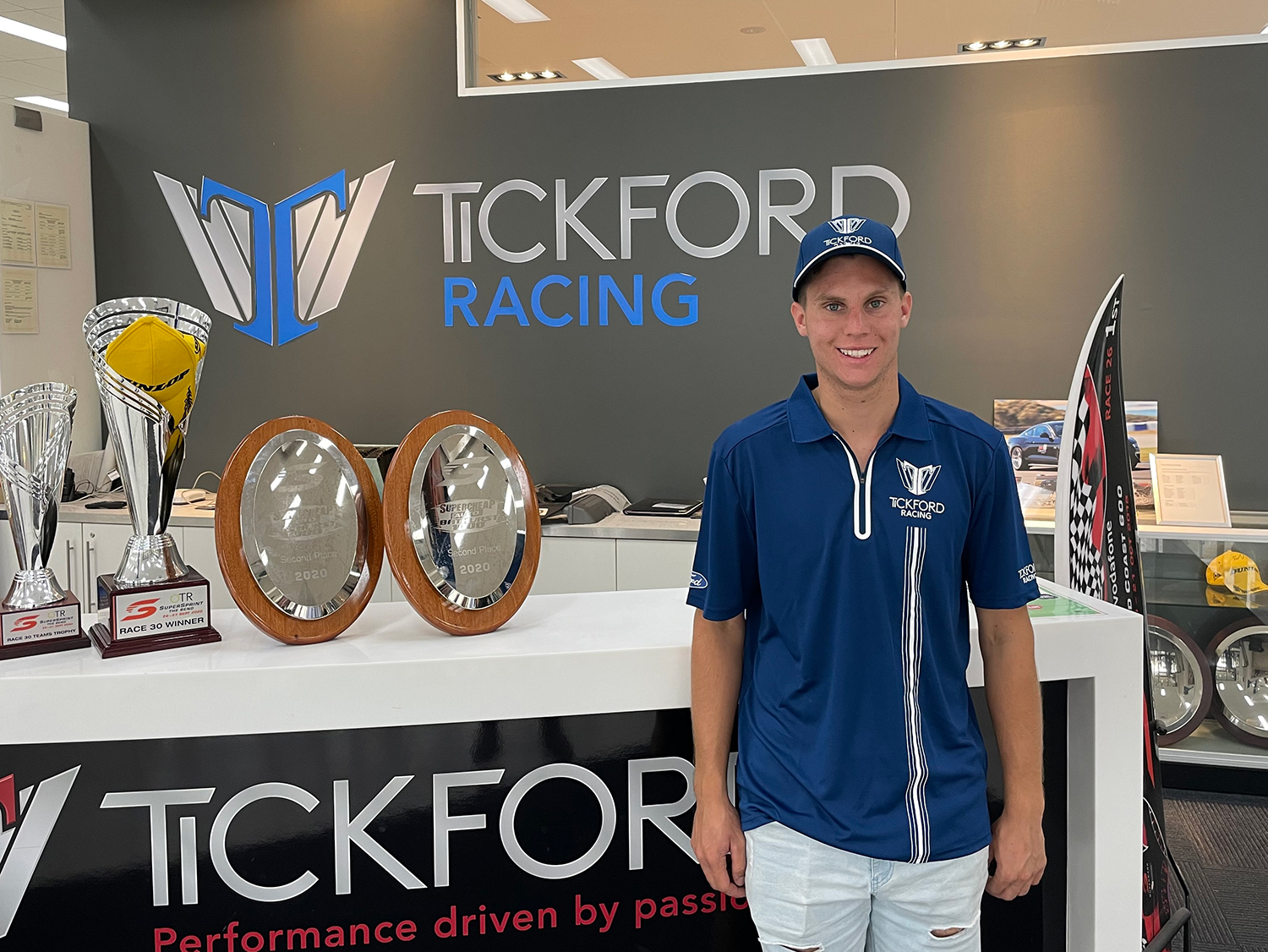 Tickford Racing will continue to compete in the Dunlop Super2 Series in 2021, having signed 19-year old Zak Best to pilot its Ford Falcon FG X in Supercars’ development series. Best, a native of Benalla, finished fourth in the 2019 Super3 championship and was one of several graduates to Super2 in 2020, where despite a disjointed season he finished sixth in the championship, second among the rookies.

With his new team, Best is confident in continuing to build on a 2020 that showed promise amidst a campaign heavily affected by the COVID-19 pandemic.

“It’s very exciting to join a team like Tickford Racing for 2021,” Best said. “It’s a team you can really set yourself up well for the future with, and to drive for a team with such good experience and a wealth of history in Supercars and Super2 is very motivating heading into 2021.” 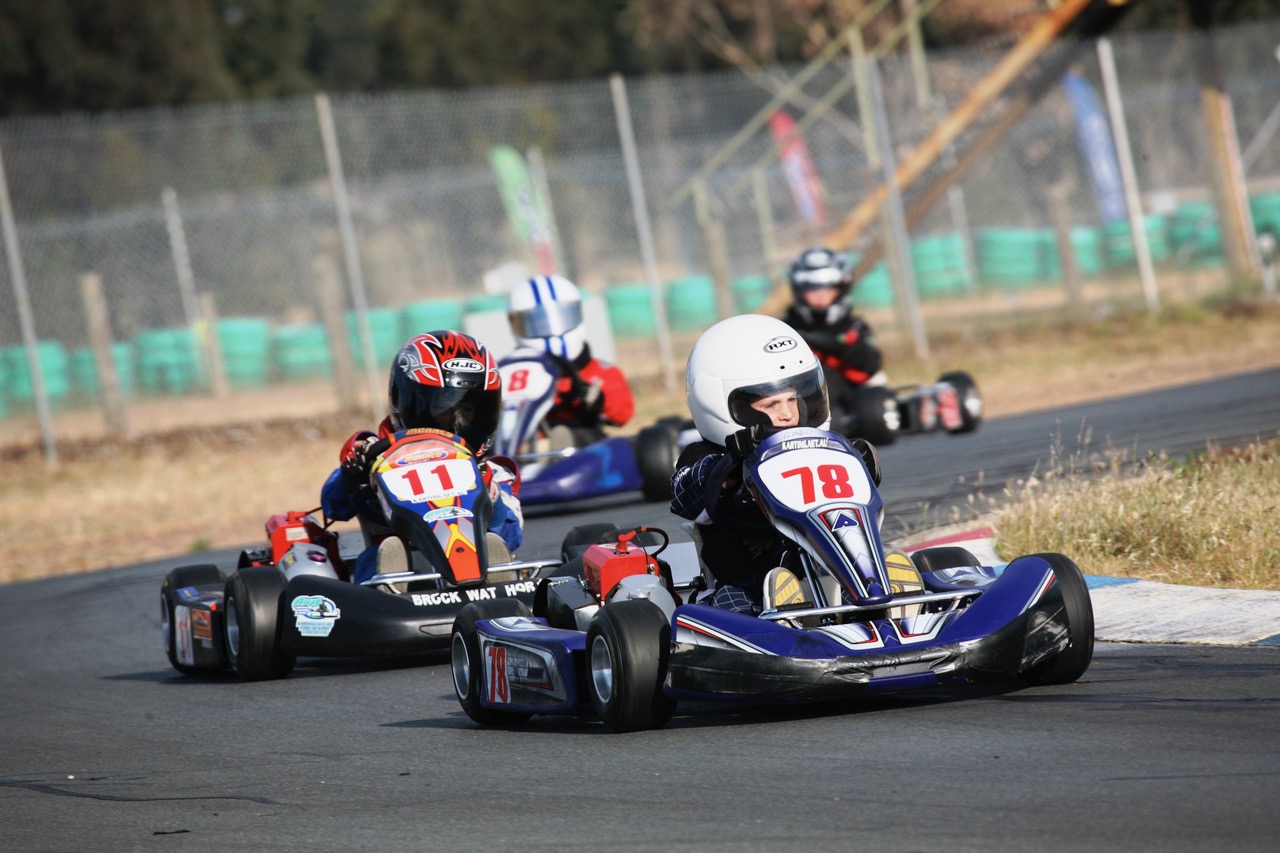 Best drove for MW Motorsport in 2020, where he qualified third on debut on the streets of Adelaide and scored a best race finish of fifth in the season finale at Bathurst.

“2020 was a good learning year, that’s for sure,” Best added, “obviously it was a bit muddled up with the calendar changes, but I learned lots at every round and kept chipping away. There were some good highlights as well, qualifying third at Adelaide was awesome and driving through the field to fifth at Bathurst and getting rookie of the round was really cool as well. Obviously the goal will be to improve on that, so I’m looking forward to working with and learning from the guys at Tickford and trying to make the most of the year.”

Edwards went on about Best, observing characteristics he also saw in the younger version of one of the team’s most successful protégés.

“He strikes me as very similar to a young Cam Waters,” Edwards continued. “He’s got a bit of quiet country boy in him, a great work ethic, great family and supporters around him, there’s a lot to like. Funnily enough, his first karting suit was an FPR kids suit from back in the early 2000s, so it’s all come full circle! Zak will fit in very well with the team and we’re confident we’ll be able to develop him into a very strong driver here.” 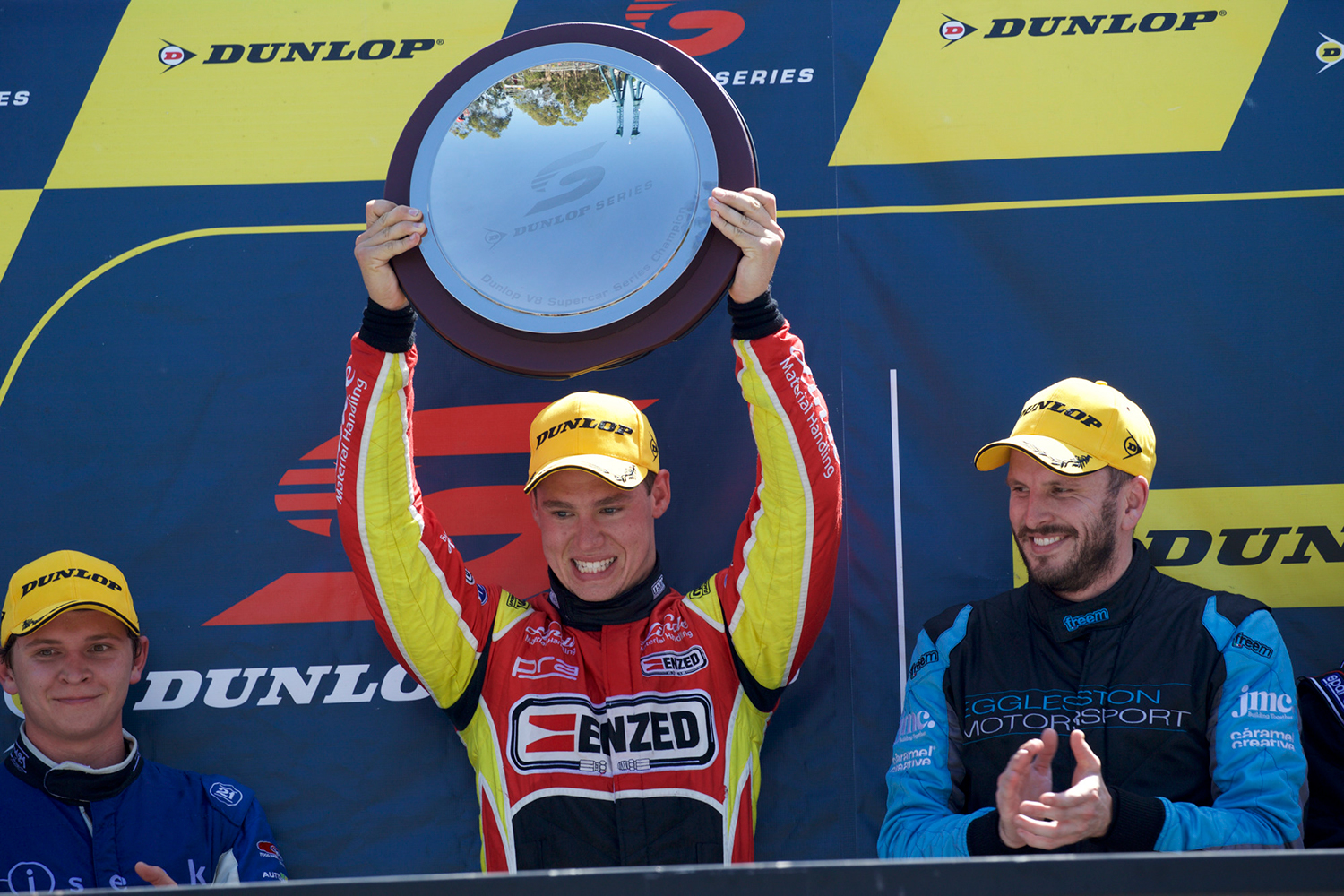 Best adds his name to an impressive list of drivers who have raced for Tickford’s Super2 program, arguably the finest in Australian motorsport. Running under several guises in its early years, Tickford Racing has guided nearly a dozen drivers from Super2 to the Supercars Championship, the majority of which ultimately stepped up to make their main game debut with the squad. Eight alumni of Tickford’s Super2 program competed in the 2020 Bathurst 1000 alone.

“We’ve had a lot of success with the Super2 program, not only in winning back to back championships (Cam Waters in 2015, Garry Jacobson in 2016), but in the number of drivers we’ve been able to advance to the main game. Looking back, the majority of our Super2 alumni made their Supercars debut with Tickford Racing, which is a credit to the people and the program we’ve built over the years. Hopefully we’ll be able to add Zak to that list in the next couple of years.”

The recently released 2021 Dunlop Super2 Series calendar includes six race events on the support bill of Supercars events. Among its scheduled stops is Best’s home track at Winton Motor Raceway, less than 10 kilometres from his hometown, which hosts Round 2 of the Super2 season, May 29-30.

“It’s exciting to have a home round, Winton’s just five minutes from my house,” Best commented. “It’ll be really fun to have the family and friends out there on the weekend, it’s a round to look forward for sure.”