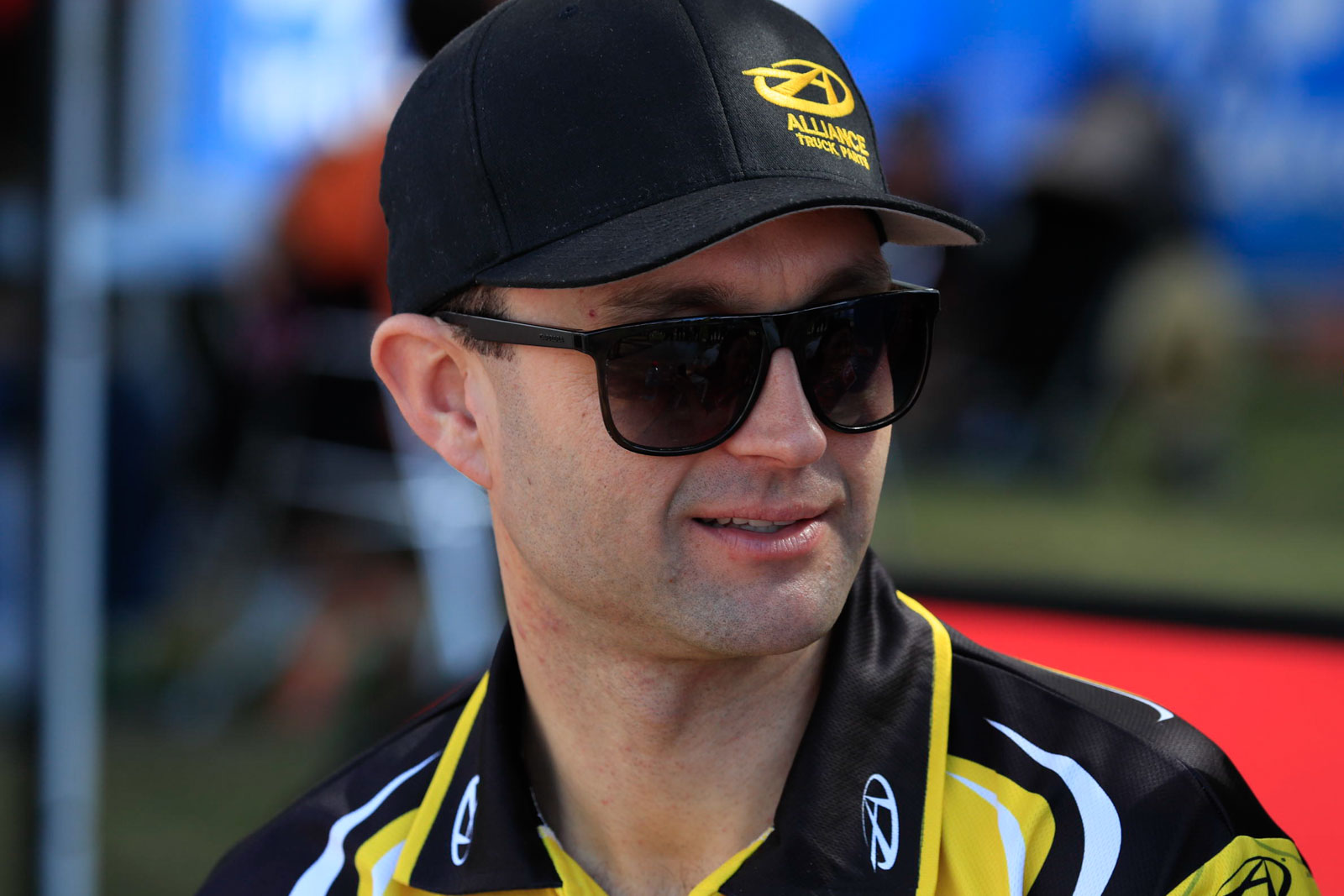 Jones is the nephew of team owner Brad Jones and son of fellow-owner Kim Jones, and as a part of one of motorsport’s most successful dynasties, has forged himself a life in motorsport too.

He stressed that he is lucky to be surrounded by a team of people with such great work ethic, which makes going to work every day enjoyable.

An end to Jones’ full-time ‘main-game’ racing career from in 2005 saw him take a break to think about what was next.

“I wish my full time career had of worked out differently, but it didn’t,” Jones told Supercars.com.

“Once I stopped competing in the Championship I had a conversation with myself that went along the lines of, if after 12 months I don’t miss motorsport at all I would walk away and do something completely different.

“After about six months I missed a lot of going car racing and the motorsport game, so for me that was a good trigger to stay involved and I feel like I am more motivated now that ever have been”.

The veteran said he still enjoys the competitive element of racing and being able to get in there and mix it with the young guys like Jack Le Brocq, Garry Jacobson and James Golding, who are all out there trying to kick-start a career for themselves.

“I feel quite young at heart and even though I am at a different point in life to the young guns, it is important to have a few experienced guys on-track,” Jones said.

“Weather I am considered a yard stick or not is debatable.

“You wouldn’t want to have 15 or 20 older guys in the category because yes it would dilute it but at the moment a few of us is good for the series and will only make it stronger”. 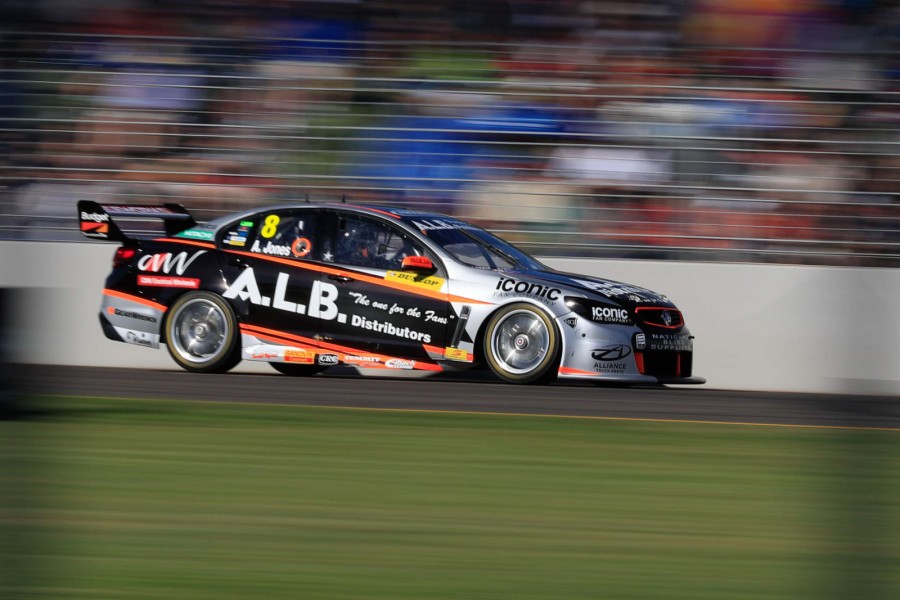 Whilst driving at Supercars events is a priority for Jones, his role overseeing the BJR Supercars Dunlop Series team during the week and on race weekends makes him a mentor figure for teammates Macauley Jones and Josh Kean.

“I am trying my best to bring those guys along as quickly as possible,” Jones said.

“I feel like in the back half of last year they made some inroads and even this year their speed has been brilliant”.

“They are both doing a very good job and coming along in leaps and bounds.

Jones admitted his training levels are certainly nothing compared to what they used to be when he was younger because of additional work, travel and family commitments however he feels that everything that has been in his control in races this season has gone well.

“There has been a couple of times where I have been hit from behind, taking us out of good positions, but it’s a part of the game and I’m certainly not complaining.”

Jones said he learnt a valuable lesson from Jason Richards many years ago which he keeps the forefront of his mind whilst balancing work and play at Brad Jones Racing.

“He said no amount of running, riding and gym work will beat having a car that is nice to drive.”

The Dunlop Series will be back on-track at the Wilson Security Sandown 500, September 16-18.

Jones will also feature as a co-driver at the Pirtek Endurance Cup in Sandown, behind the wheel of Jason Bright’s Team BOC Commodore.