Win proof Pither and GRM ‘really in the hunt’ 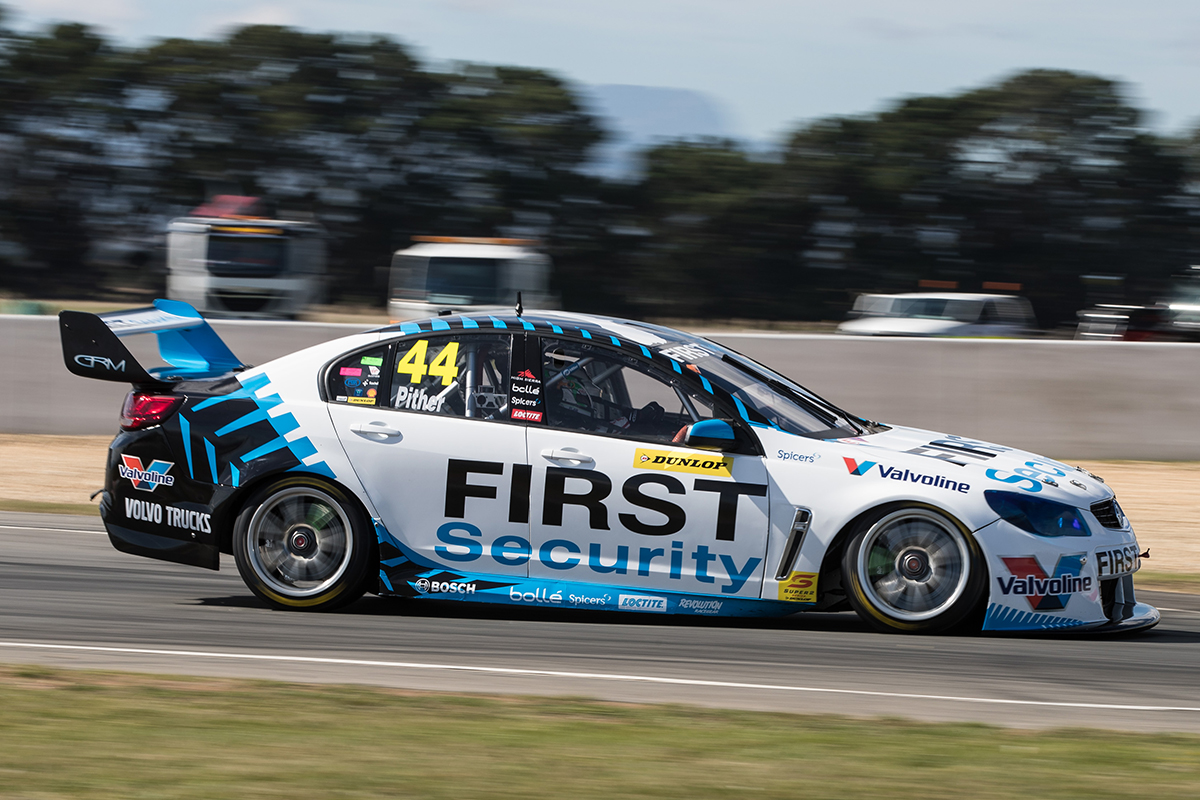 Chris Pither’s Symmons Plains round win shows he and Garry Rogers Motorsport are "really in the hunt" for the title, following a quiet start to the Dunlop Super2 Series.

Having last raced in Super2 between 2013-15, Pither returned this year with GRM to accompany his PIRTEK Enduro Cup role.

The Kiwi had a low-key opener in Adelaide, leaving the weekend seventh in the points with a sixth and a pair of seventh-place finishes to his name.

At Symmons Plains, Pither scored back-to-back ARMOR ALL Pole Positions - topping a pair of 10-minute sessions - and went on to win the round.

Along with a pair of seconds to Paul Dumbrell, Pither won his first Super2 race since August 2015 in Sunday’s second leg.

"The pleasing thing for me and everyone in the team is that we were able to step up at Symmons Plains and get a result," Pither told Supercars.com.

"Looking back at Adelaide, I wasn't actually that disappointed with it.

“We did want to be further up than seventh, but at the same time it was our first round together as a team and there was a lot of potential, we just didn't get it done.

“Speed-wise, [Symmons Plains] was great, and the round win was great to get a good amount of points.

“And in addition to that, to just get a good amount of points early in the season is a massive confidence boost for me and the team.

"Everyone knows that we're really in the hunt for it and it was a good feeling, and hopefully we can carry on that momentum now." 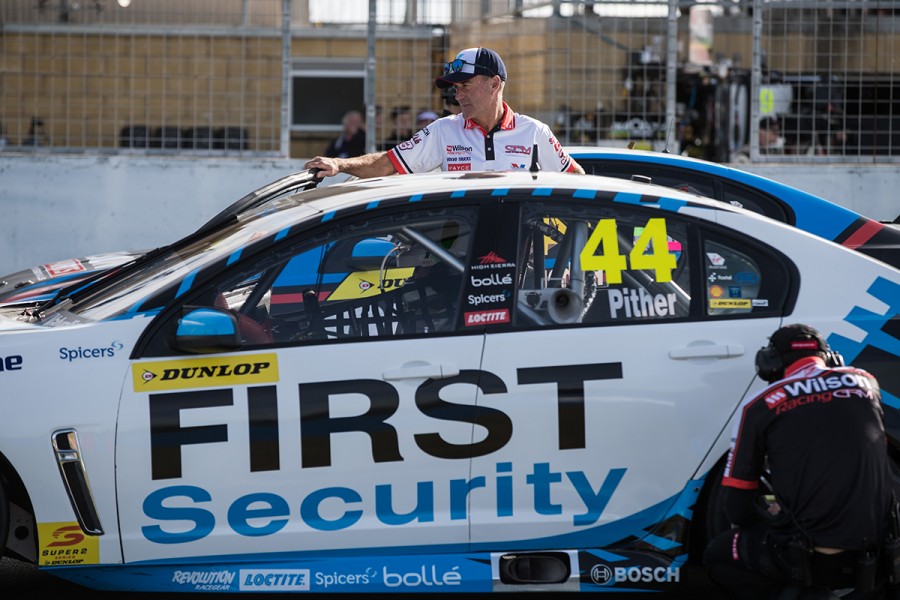 Pither and GRM's Barry Rogers on the grid

Pither’s strong weekend moves the New Zealander up to second in the standings, 86 points behind Dumbrell after two events.

Having started on the front row for all three races at Symmons Plains, Pither was slow away on two occasions, gifting Dumbrell the opportunity to sneak past.

"The starts let us down at Tasmania, but everything else was pretty good," Pither added.

"It was pretty disappointing to lose out off the starts, but over the weekend we did actually make progress with them, even though PD still beat me off the line in the third race.

"For me in the past, and especially last year, I thought the starts were extremely good, so this year it's a more about adapting to the car.

"It's just a matter of getting a feel for the clutch and refining my process so it's more consistent and accurate.

"I think we can make good gains and hopefully we see that at Perth in a few week’s time.”

Round 3 of the Dunlop Super2 Series will be held at Barbagallo Raceway as part of the Perth SuperSprint on May 4-6.