Ojeda, who is third in the 2021 Dunlop Super2 Series, will partner Zane Goddard at the Repco Bathurst 1000.

The Sydneysider drove the #35 YellowCover Commodore at SMSP for official Repco Bathurst 1000 testing.

It comes after he underwent an evaluation with MSR in September at Queensland Raceway.

It marked extra laps around Sydney Motorsport Park for the MW Motorsport driver, who will join his Super2 rivals for a stand-alone test day on Thursday.

The Penrith-born driver says he will lean on his home track advantage heading into the weekend.

“It's my home track, so it's in my backyard,” Ojeda told Supercars.com.

“So, to get some laps in a Supercar the week before you race in Super2 is great.

“Today is good, there's not a lot of pressure, it's just about getting comfortable with the car.

“Then obviously back into my Super2 car on Thursday to cut some more laps and get back familiar with that."

The Super2 Series last visited Sydney in July 2020, with Ojeda recording finishes of third and second.

The MSR Commodore is a marked difference to Ojeda's Jayco-backed MW Motorsport Altima.

While used to driving his Super2 Altima, Ojeda believes he is already adapting to the #35 Yellowcover Commodore.

“It's quite different to drive to the Commodore, so it'd be good to get some laps in that ahead of the weekend," he said. 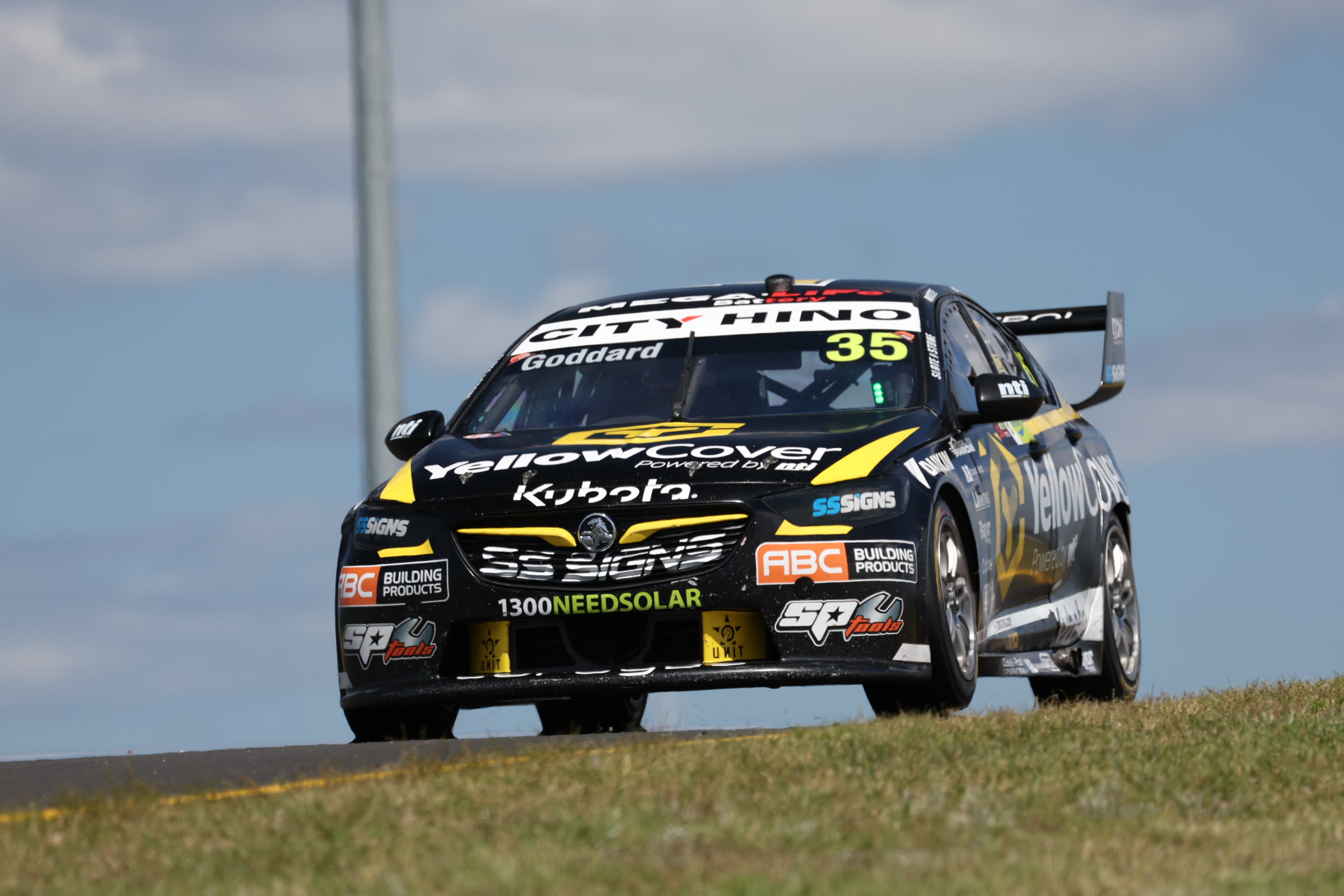 Ojeda behind the wheel on Tuesday

“I haven't jumped back into Nissan yet, so we'll find out how bad I drive in that when I get back into it.

“They are slightly different to drive, and it does take a little bit to adjust.

“I feel like I'm on top of it now and hopefully I'll be able to switch back to my old ways when I jump back in the Jayco Nissan.”

Prior to the Great Race, there will be six days of on track action for 10 different categories. Tickets for the event are on sale now.

The 31-strong combined field will take to Sydney Motorsport Park for a pair of 30-minute practice sessions on Friday, before returning on Saturday for qualifying. Check out the weekend schedule here.

Tickets for the Beaurepaires Sydney SuperNight are on sale now.

D'Alberto to make Super2 return ahead of Bathurst

Grid locked in for Super2 and Super3 Sydney return