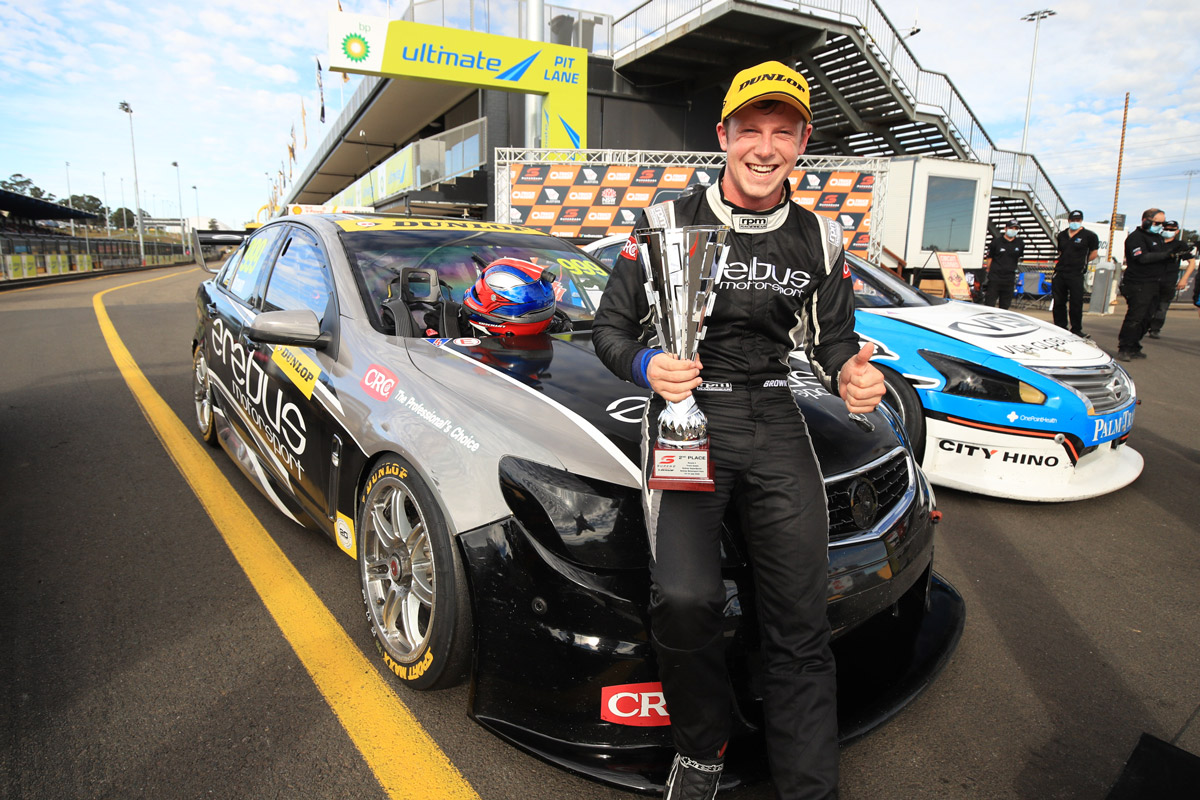 Keeping busy through a variety of means is helping Will Brown deal with whatever 2020 throws at his emerging career.

This season seemed straightforward for the Toowoomba product when it began; push for the Dunlop Super2 title with the safety net of having a 2021 Supercars contract with Penrite Racing already in his pocket.

It hasn’t quite turned out so simple, with an unexpected five-month gap between the first two Super2 rounds and uncertainty around how the rest of the second-tier season will play out.

Either way, the 22-year-old enjoyed a step forward at Sydney Motorsport Park earlier this month, taking his first win for Image Racing in the twilight heat.

That, combined with a fourth on the Sunday, helped him rise to second in the standings, only 38 points behind Thomas Randle.

“I was really happy with Sydney,” Brown told Supercars.com.

“Obviously for the teams and even Super2 as a category, it was a win getting to the event for everyone there and then for us to get a win, it was a great feeling for the team, for myself and everything, for the amount of effort they had put in.

“I think we made a little bit of a step forward in the car.

“I don’t think our qualifying pace was there at all, we were struggling a bit, but we had a fairly good race car which I was happy about.” 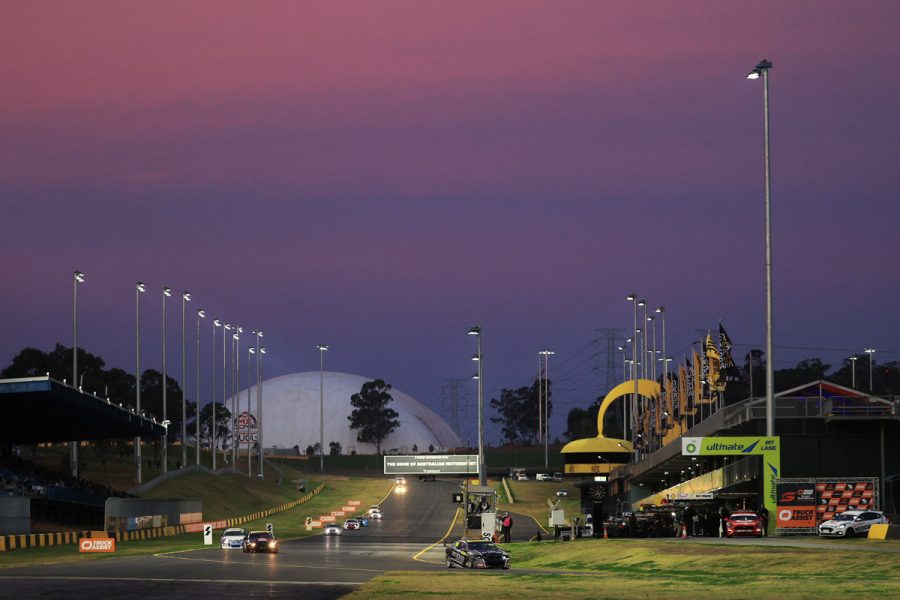 As for handling the waiting game of what happens next, Brown credited a busy lifestyle for keeping him at ease.

“I think I’m as ready as ever and as happy as ever because I work full-time, we have caryards up here, I help run them, I’m flying, I’m riding my pushbike,” he said.

“I’m doing everything I normally do... a lot of people, they’re racing but not working so they’re doing a lot of waiting right now.

“Where for me, I’m still doing all of the normal things I would do, keeping active and working, and also jumping on the simulator a little bit to keep my mind thinking about racing and whatnot.

“The uncertainty, it’s never good for the teams or us drivers, we’d like to know where we’re going but in these times you have just got to go with the flow.”

Brown is even about to begin training in aerobatic flying, having recently got his hands on a CT-4 plane.

In terms of 2021, Brown has a guaranteed seat alongside David Reynolds next year at Erebus, with incumbent Anton De Pasquale yet to confirm his plans.

“It’s extremely exciting that it’s not too far away for me,” said Brown.

“I feel like I’m ready. Obviously I was hoping to get there a little bit sooner than even this, so definitely ready to make the jump and excited to do it with Erebus.”

Brown will team up with Reynolds in the #9 Penrite-liveried Holden at the Supercheap Auto Bathurst 1000 on October 8-11.