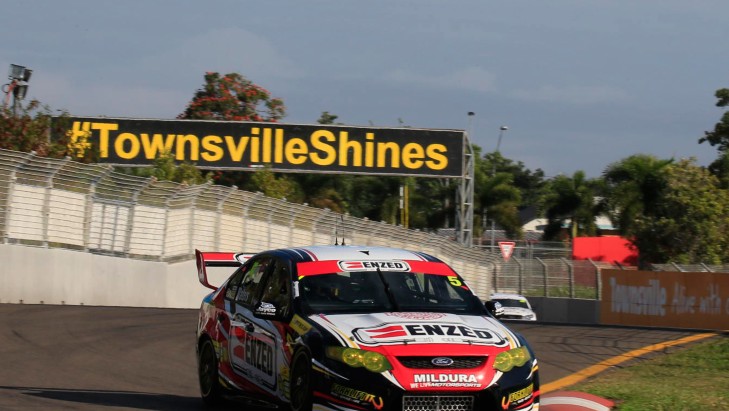 While second in the series Paul Dumbrell held the top spot for the majority of the session, Waters prevailed in the last few minutes, going quickest with a 1min15.48.

A gap of only 0.083secs separated Dumbrell from Waters in second, with Jack Le Brocq coming home third quickest while debuting his new sponsor Thomas Steel.

His MW Motorsport teammate Chris Pither followed as fourth fastest after spinning his Ice Break Racing Falcon at turn eight in the final stages of the session.

Garry Jacobson was the second Eggleston Motorsport Commodore home in fifth, while Todd Hazelwood ended the session as sixth fastest.

On the fringes of the top ten was Brad Jones Racing's Josh Kean, ahead of Aaren Russell and Simon Evans as he made his Reid Park debut.

Paul Morris and Macauley Jones were 14th and 15th respectively.

Jesse Dixon set the 16th fastest time, ahead of Renee Gracie in 22nd.

After a late call up to steer the #46 THR Developments entry, Geoff Emery ended the session as 19th fastest.

Stay tuned for practice two coming up at 2pm.

Winton crash in the past for jet-setting Jones