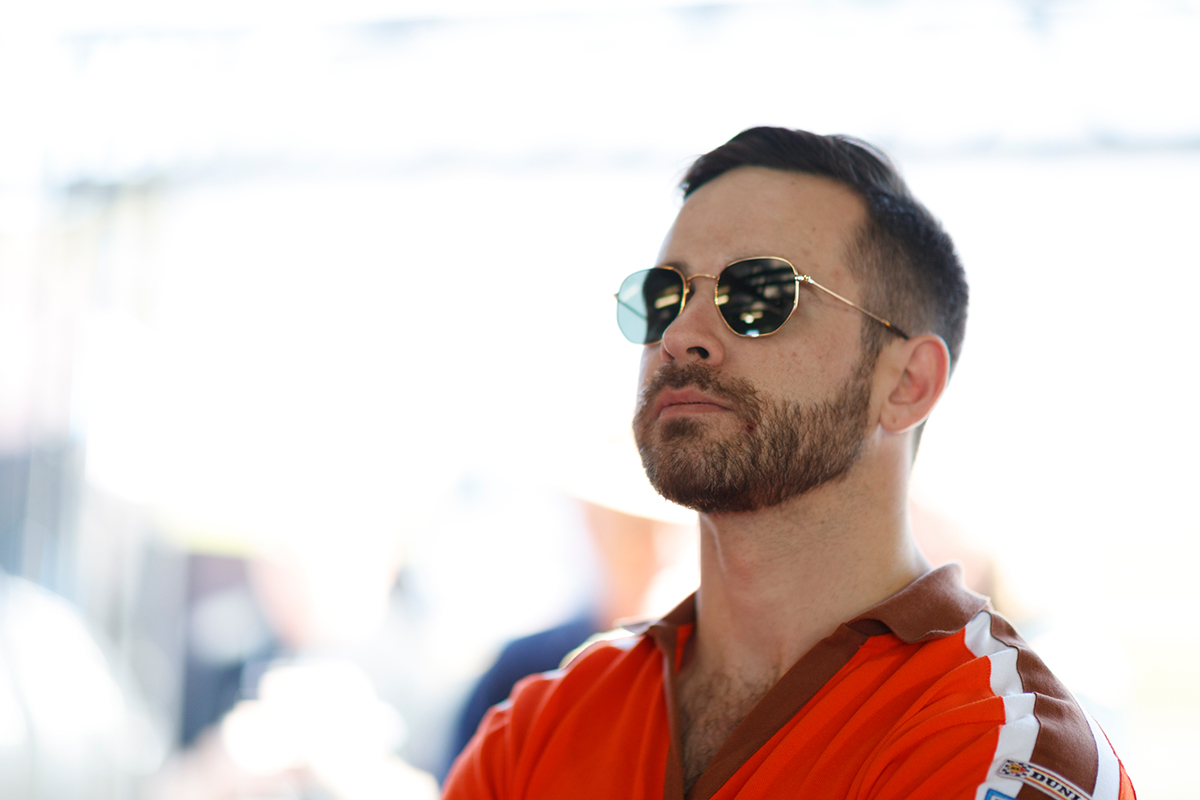 Ash Walsh has rejoined Matt Stone Racing and will contest the Dunlop Super2 Series for the first time since 2014.

Walsh spent three seasons in MSR Falcons from 2012, finishing seventh, second and third in the championship.

He then graduated to the Supercars main game for a single season with Erebus Motorsport in 2015, and has spent the last three years as a Brad Jones Racing co-driver.

The 31-year-old will drive one of MSR's ex-Triple Eight Commodores, with backing from Infants Friend.

"We got so close to the prize with second place in 2013, I called up Ash and asked if he felt like another crack at the title, we are glad he said yes." 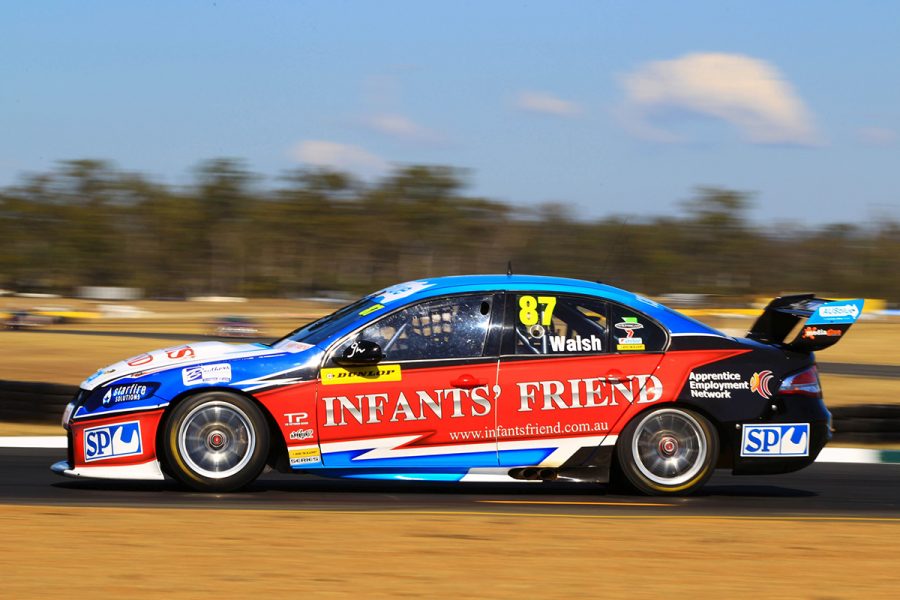 MSR is working towards fielding three entries in Super2 this year, after scaling back to a single car for much of 2018.

American Matt Powers, the winner of the Aussie Driver Search program, was set to race one of MSR's Commodores.

He will now, though, contest the Kumho Super3 Series following a restructure of the competition.

MSR will test at Queensland Raceway next week, ahead of the Superloop Adelaide 500 opener on February 28-March 3.