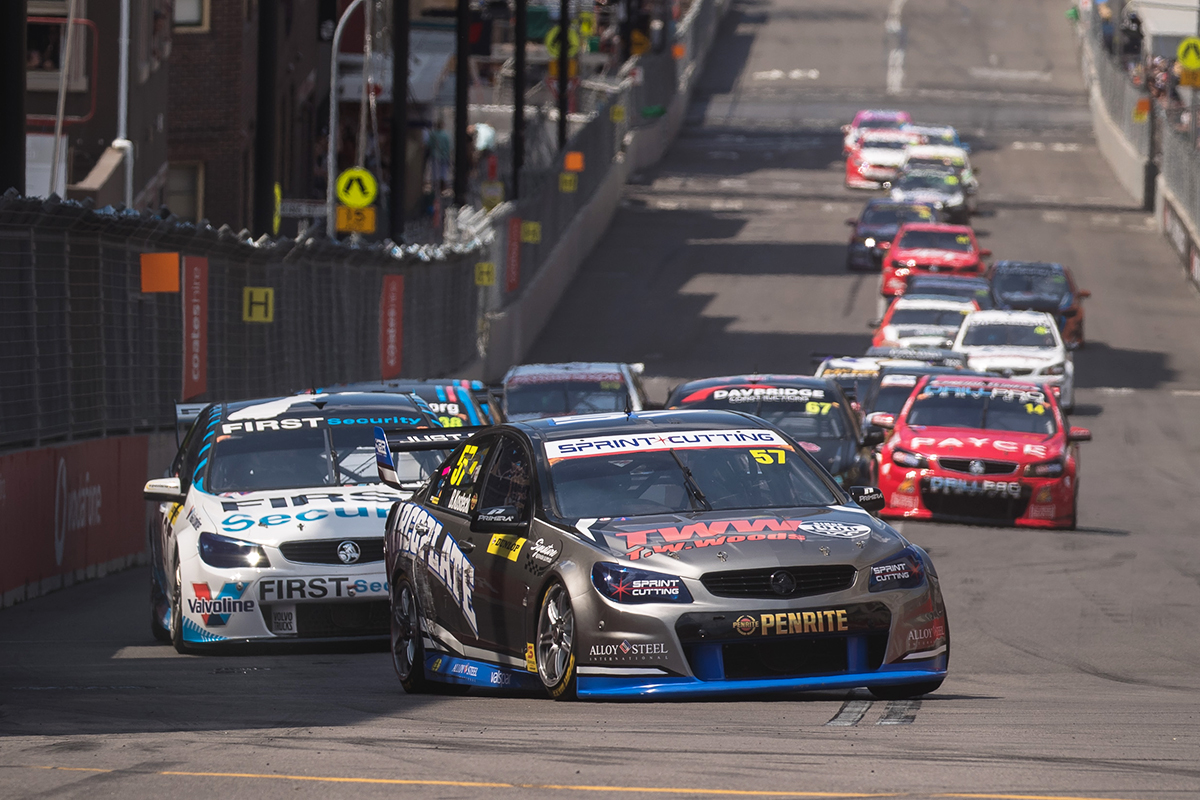 Kostecki took three race wins and fifth in the standings in his first season with the family-run Kostecki Brothers Racing and in a current-generation car.

That represented a major step up for the 21-year-old, whose previous best was 15th in an older-model Falcon with Matt Stone Racing in 2017.

Kostecki claimed his maiden Super2 podium at Symmons Plains and race wins at Sandown, that double in Melbourne also his first round win.

By then, he had recovered from a tough run in Perth to sit third in the standings, behind Paul Dumbrell and Chris Pither, before another DNF at Bathurst after leading early.

That ended Kostecki's title hopes, but he won the opening race in Newcastle and was sitting second in Race 2 before it was red-flagged, as Pither took the crown.

"I was really happy that we won in Newcastle and also a little bit disappointed at the same time, knowing that if we were there fighting for a title, we would have definitely been in the running," Kostecki told Supercars.com.

"That definitely took a little of the celebrations away, deep down inside of me, it kind of got to me a little bit more than I thought it would have.

"I was pretty happy with how the year went, we really worked hard halfway through the season, stepping up a little bit and taking it to the frontrunners.

"I was pretty happy with the consistency this year; Perth we had a bit of bad luck with some engine dramas and then obviously Bathurst was kind of a small disaster for us.

"I was glad to be able to go to Newcastle and take out that first race, just to prove that we are here and we are here to stay." 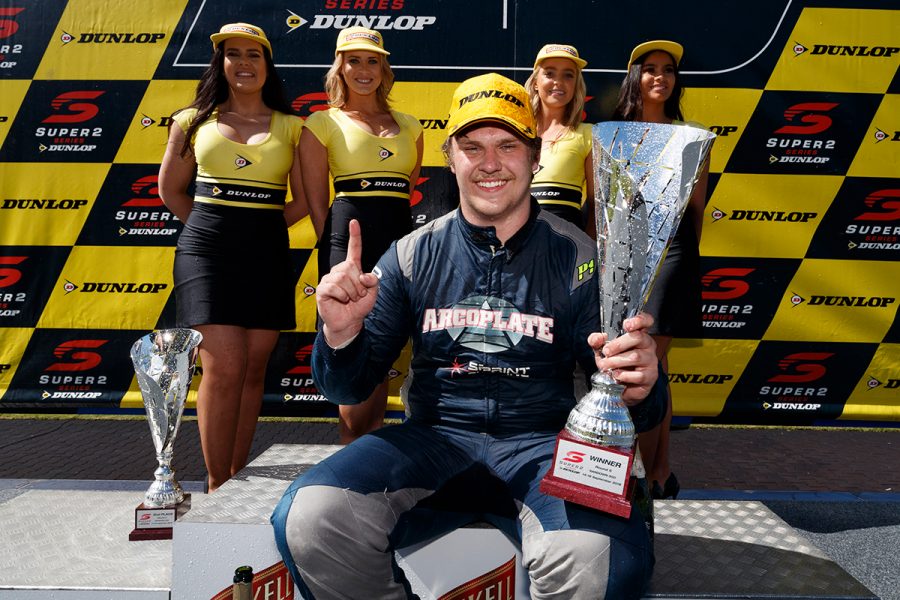 Kostecki took maiden race and round wins at Sandown in September

Kostecki recorded three top 10 finishes across two seasons with MSR in an older-spec Falcon before joining the family squad in an ex-Triple Eight Commodore.

He stays on with KBR in 2019 alongside cousin Jake Kostecki, as Kurt leaves to join Triple Eight's reborn program.

In addition to a title bid, Kostecki hopes to make his PIRTEK Enduro Cup next season.

"I'll definitely be trying to put myself in the running for an enduro drive," Kostecki added.

"In Super2, it'll be great next year to go again with the family, and Jake and myself are really close, so we're really looking forward to getting into it.

"The competition is going to be tougher again, so it's great that the series is still pushing strong and hopefully next year should be good running in Super2.

"The goal will be to win a championship, but first you must finish.

"Some of the things we'll need to tune up at the start of the season will be making sure our car preparation is at its peak and there's no mechanical failures or anything like that.

"That'll be our approach next year, still to win races, but when it's not your day, you still need to try and pull through and make it the best it can be."