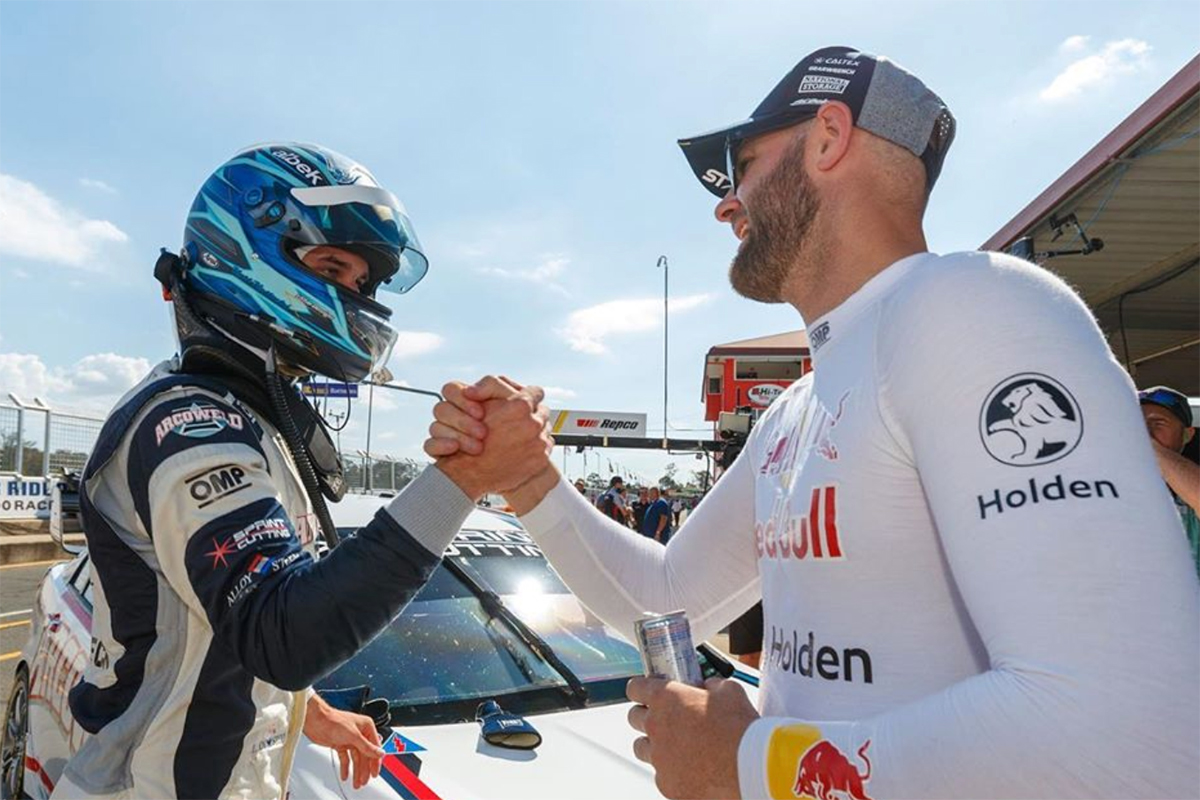 Each enjoyed standout weekends in Townsville in July, Kurt and Jake scoring maiden ARMOR ALL Poles, and Grove chalking up his first top five finishes, including a second-place.

Kurt Kostecki then doubled his pole tally at Queensland Raceway and finished both races third, while Jake took a career-best result of fourth.

In addition to regular work with his Triple Eight stablemates, van Gisbergen has been coaching the youngsters at Paul Morris’ Norwell Motorplex.

Kurt Kostecki, who struck up a friendship with the Kiwi while working as a mechanic at Triple Eight in recent years, says the help has been invaluable.

"Honestly it has been massive and we're slowly making steps each round, and to have him in my corner is absolutely awesome," Kostecki told Supercars.com.

"To have someone like that looking over bits and pieces whenever he can, I think it's awesome and I couldn't be more thankful.

"He thinks it's awesome seeing younger guys coming through and making big improvements.

"I couldn't be more thankful for that and we're slowly making a few steps forward.

"Every session and every round, he's always looking at how it's going and how I can improve myself and when I've done something wrong, I hear about it off him first.

"Stepping into Triple Eight and having him there, I think we've just ticked a few more boxes faster than we've expected in terms of my own development." 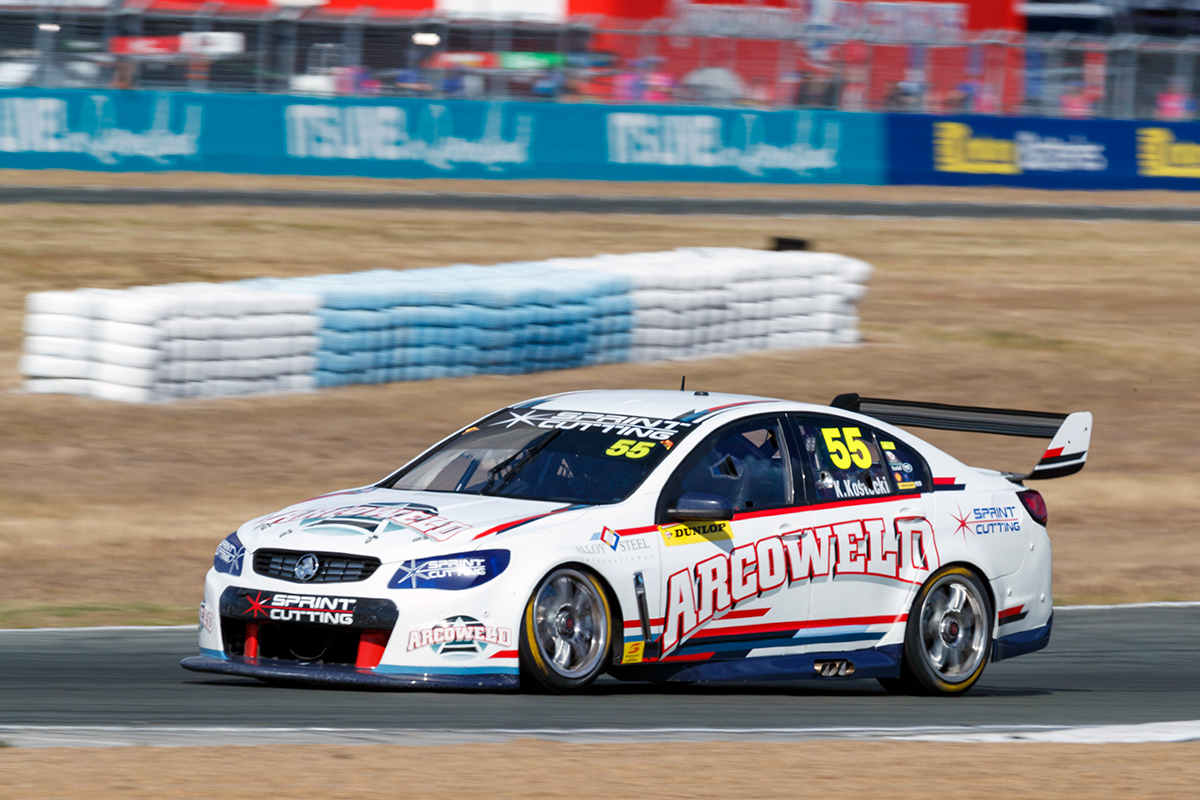 Kostecki made the switch from the family-run Kostecki Brothers Racing to Triple Eight in 2019, as the powerhouse squad returned to Super2 after five years away.

He endured a torrid opening weekend in Adelaide but bounced back with fourth for the round in Perth, then third in Townsville and Ipswich.

"It was definitely rough at the start of the year and we really had to regroup after that," Kostecki explained.

"The team has done a really good job at identifying where we need to improve and every round we've ticked a box since the last.

"That's where more of the development has come from and to slowly crawl our way back into it, we obviously need some more good results.

"It's just a matter of being honest with ourselves and there's no difference between all of us doing something wrong, we've just got to identify it and that's what we've been really good at doing."

Kostecki is third in the Super2 standings with the next round at Bathurst in October.

Jake is two spots behind, and will contest the PIRTEK Enduro Cup with cousin Brodie and KBR.