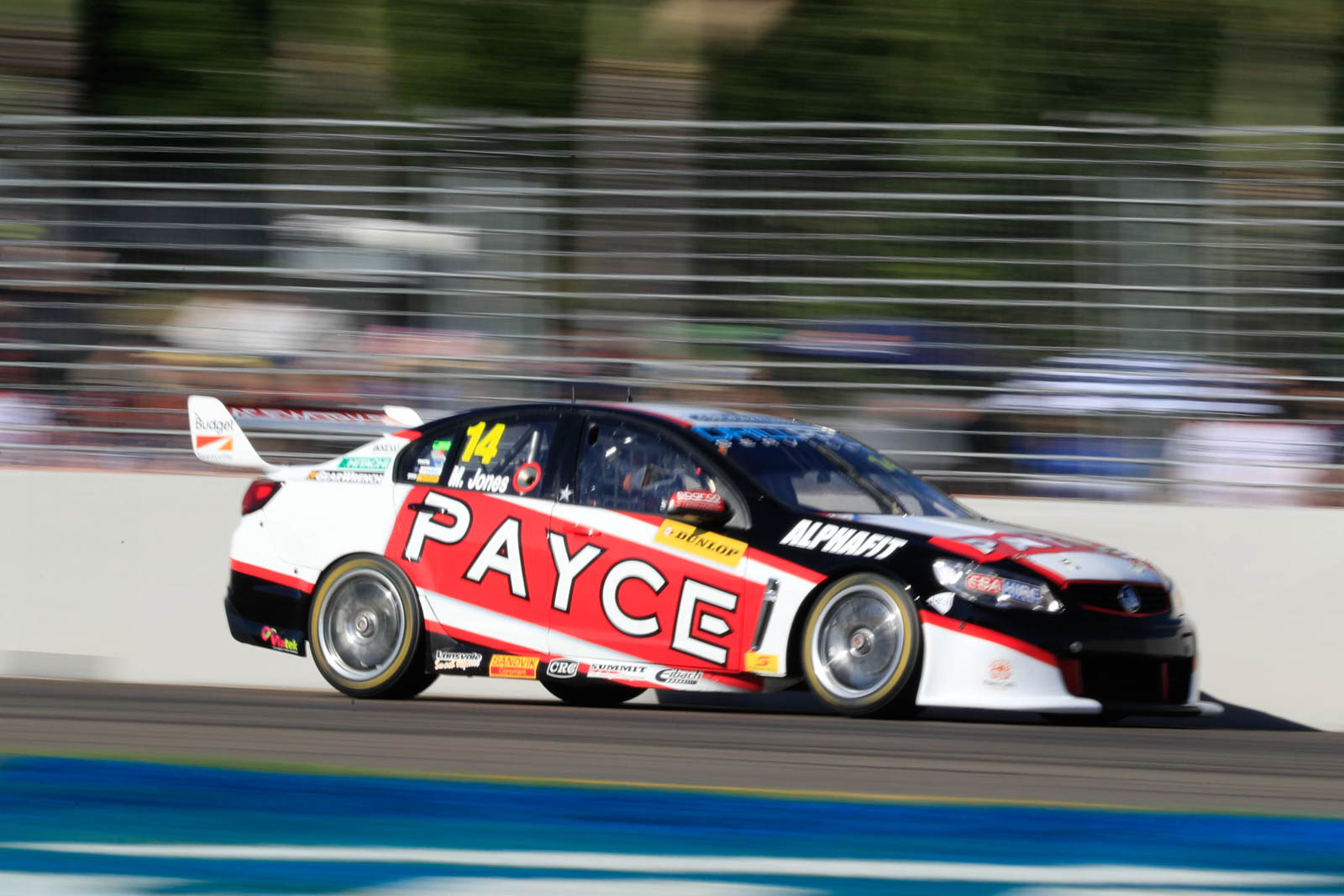 The team was locked in to test prior to the Castrol EDGE Townsville 400 in June, however were forced to reschedule due to wet weather.

The young gun of the team Macauley Jones highlighted all cars ran smoothly, the weather was great and the track conditions were strong.

Jones emphasised the team didn’t just tick boxes across their two-day test but tried a lot of different things and achieved a lot.

“It gave us time to test some items we had and have a bit of a reassess overnight,” Jones told Supercars.com.

“It was critical for us to do two days; we had a lot lined up and I think one day definitely wouldn’t have been enough to achieve it all.

“Having the two days meant we got quite a lot done and really got some time to think about it all without being too rushed throughout the day.”

Jones emphasised his confidence in the lead to the Wilson Security Sandown 500 next round, after racing making his Pirtek Enduro Cup debut last year as co-driver alongside Dale Wood.

“It will be a lot different racing my Dunlop Series car in Sandown, I am really excited for it,” Jones said.

“After the two test days this week, I feel like it’ll definitely make some head way for going well there.

“We are always aiming to be at the top…we have to fight hard to go as best as we can with what we’ve got on the weekend and really try and fine tune it.

Jones mentioned Sandown Raceway hasn’t always been a strong track for the team in the past, but believes this year will be different.

“We have tried a lot of different things at the test and approaching things a bit differently,” Jones said.

“It’s so crucial for us to be testing and using the limited time that we have.

“I think we will be strong.”